This is the story of 2 couples, separated by time, dealing with society, familial pressure, internal dilemmas of prioritising career or love and the ever-changing dynamics of relationships. 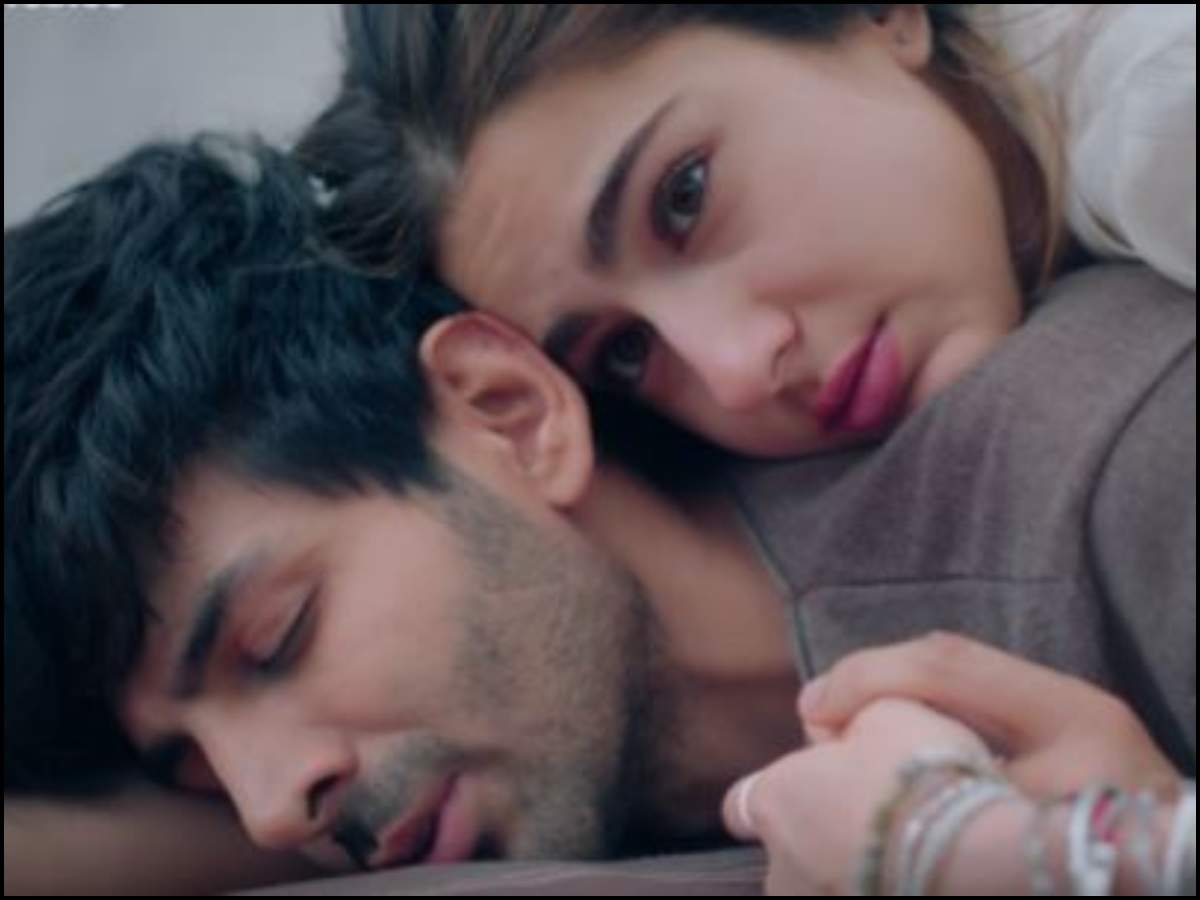