This is the story of a childhood rivalry between Deva (Dinesh) and Villangam (Ramdoss), a hastily built romance between Deva and Thulasi (Adhiti Menon), a backstory for why Thulasi’s mother Rajeswari (Devayani) wants a son-in-law who can drive, a henpecked husband (Anandaraj), a comic character Vanagamoodi (Rajendran, in an underwritten role) who could expose Deva’s lies… 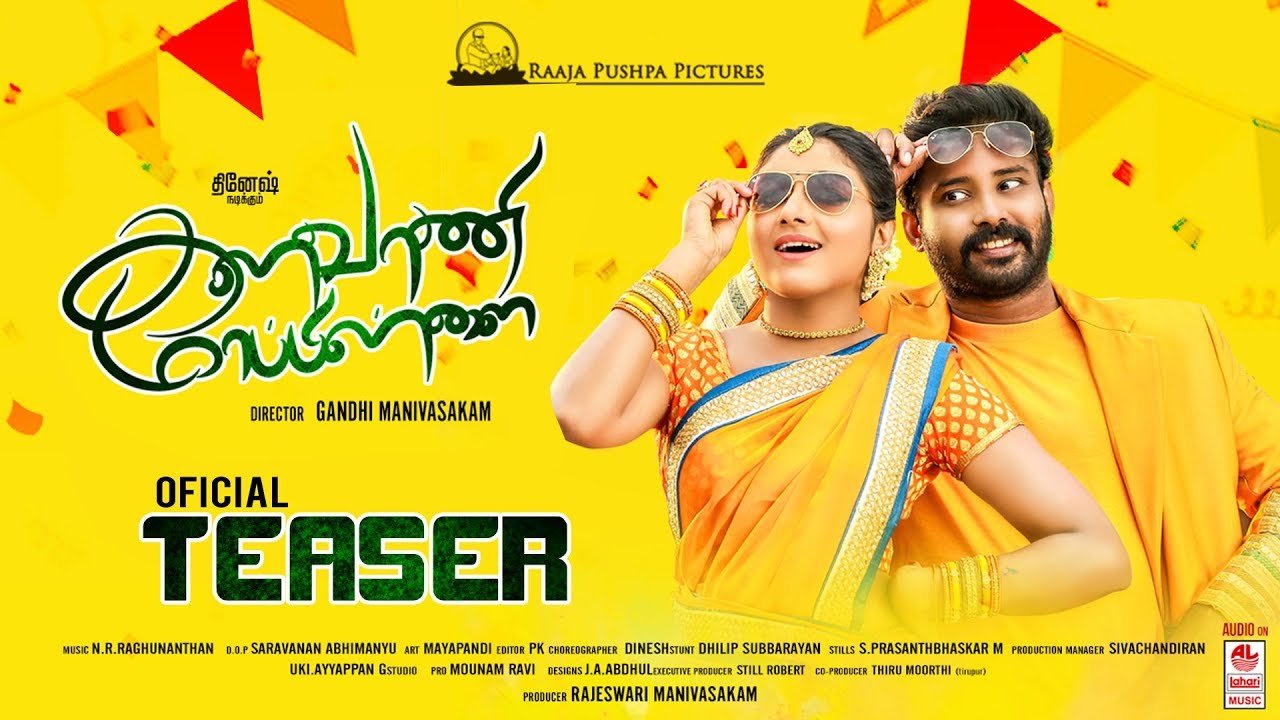