This is the story of Prem, a school dropout, who hesitantly marries an educated but overweight girl, Sandhya. But the two come closer when they take part in a race, which involves Prem carrying Sandhya on his back. 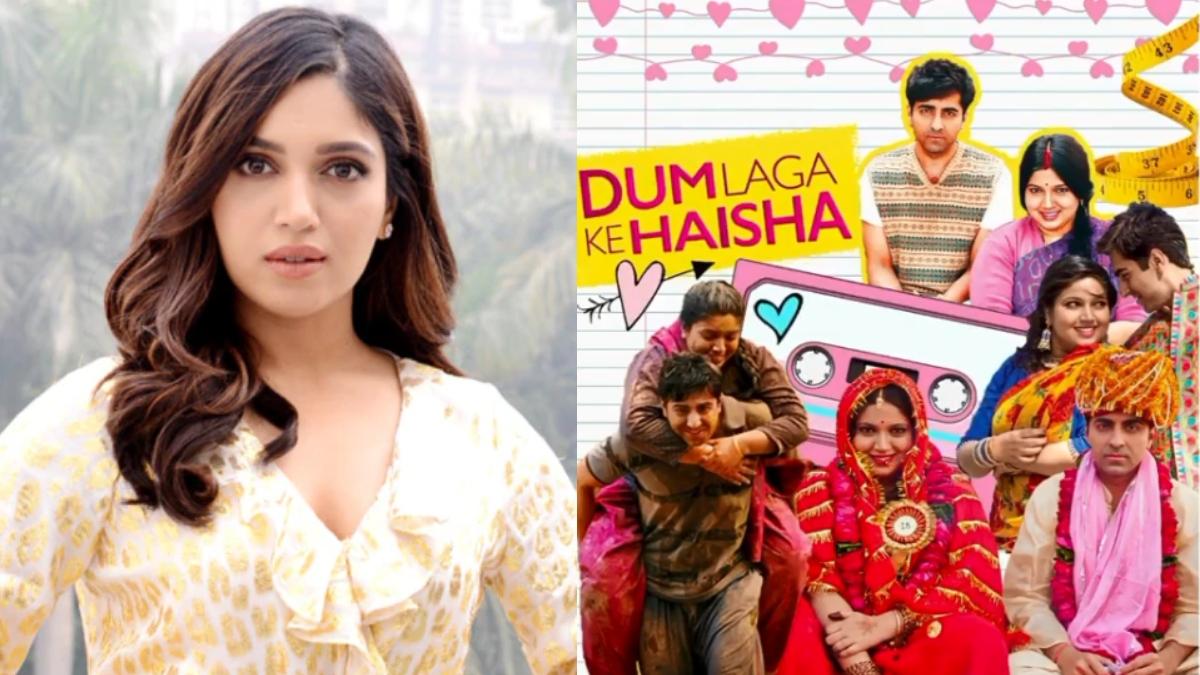 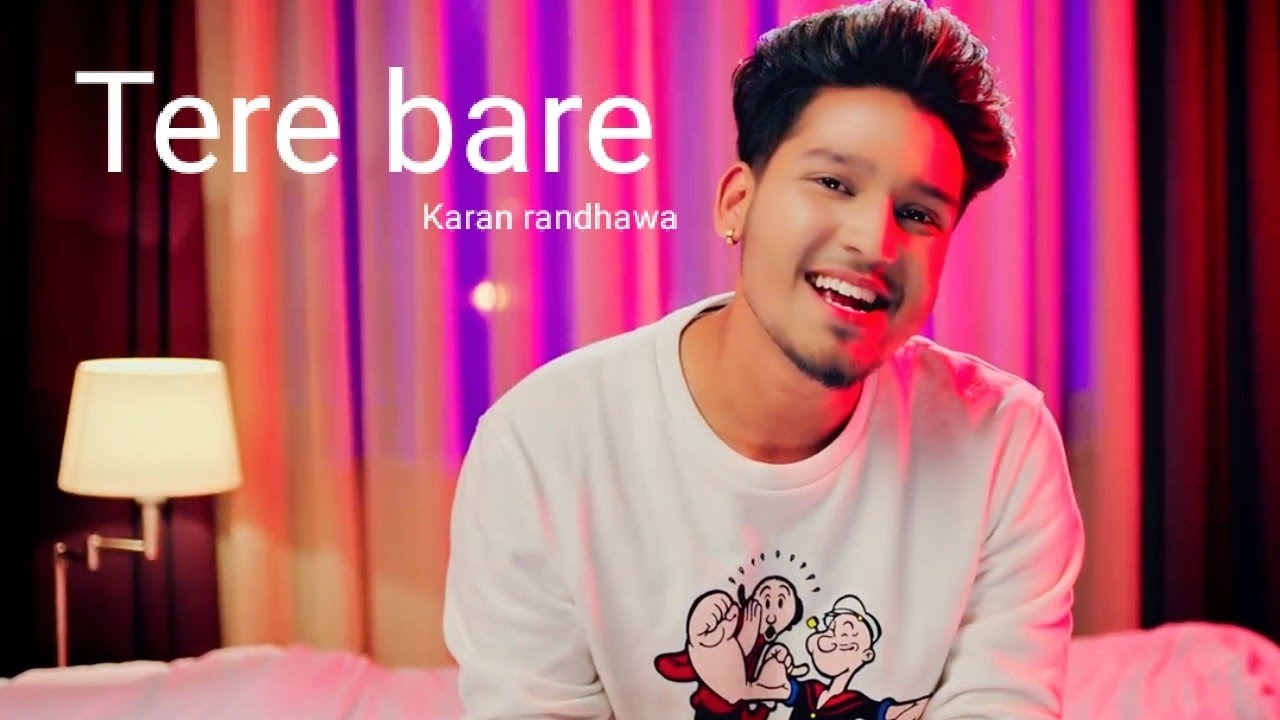 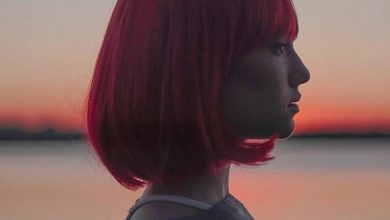 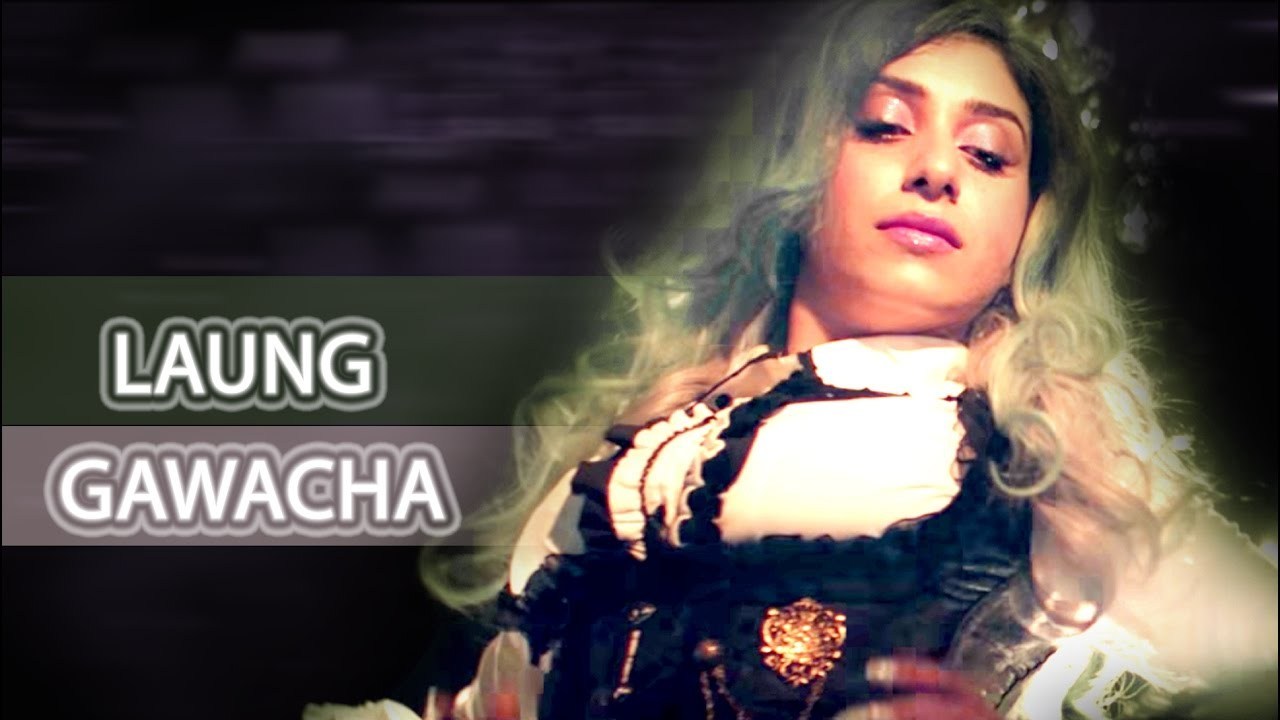 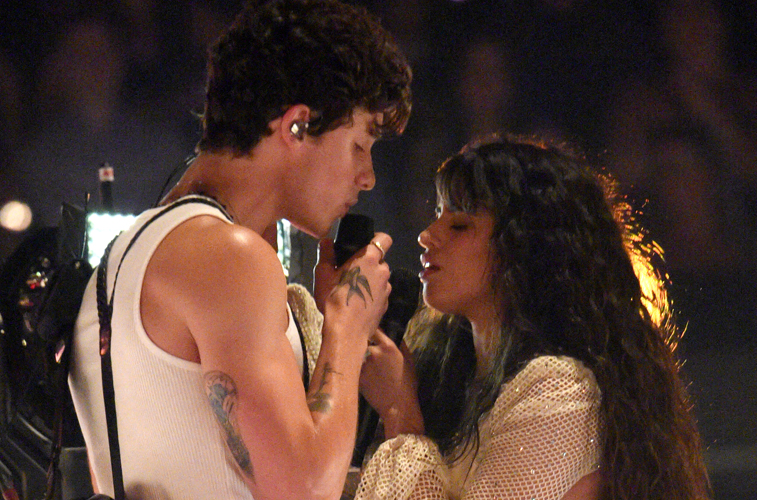