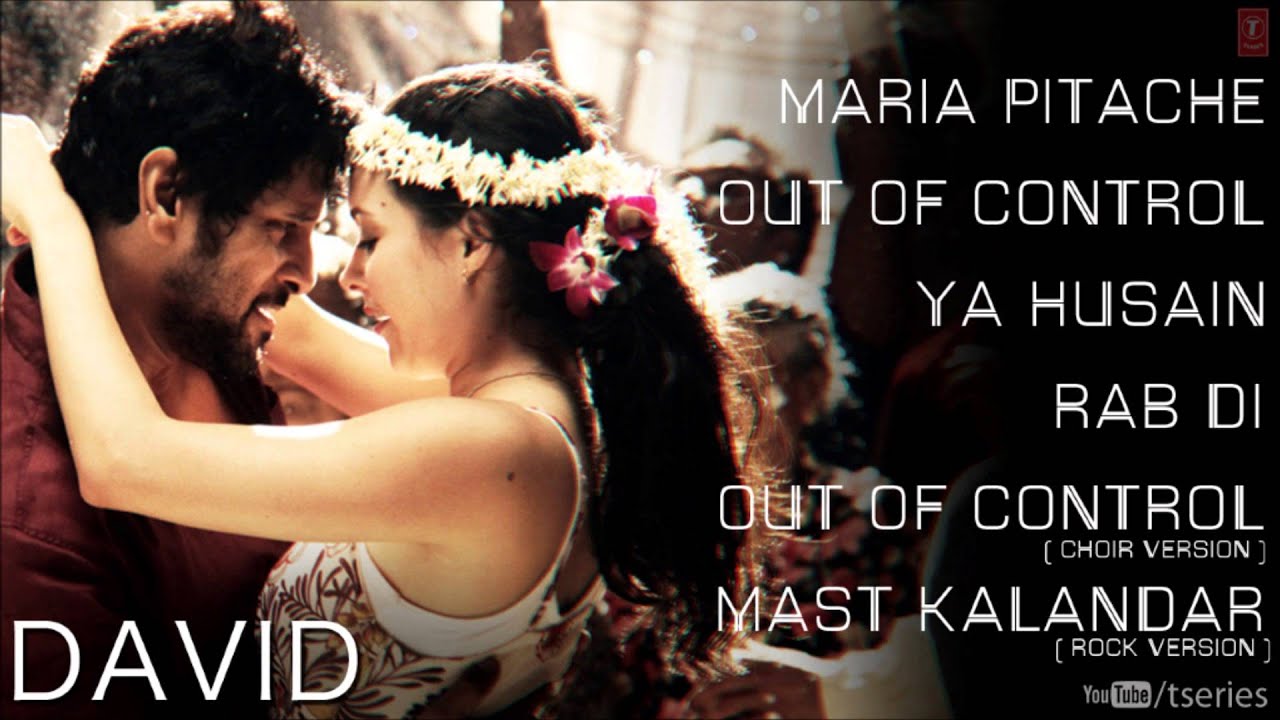 Vaazhkaiye (The Theme Of David)