This is the story of Aang, a 12-year-old boy, who must put his childhood aside to impede chaos that the Fire Nation is creating. He goes on a quest to restore harmony in the nations of Water, Earth and Air.

The Avatar Has Returned

Journey to the Northern Water Tribe

We Could Be Friends

We Are Now the Gods 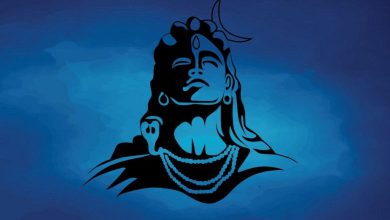