This is the story of Krishna, son-in-law of the village head, who becomes the biggest enemy of Devi Shetty, a cruel gangster, when Devi decides to plunder the oil resources of the village and ruin villagers’ livelihood. 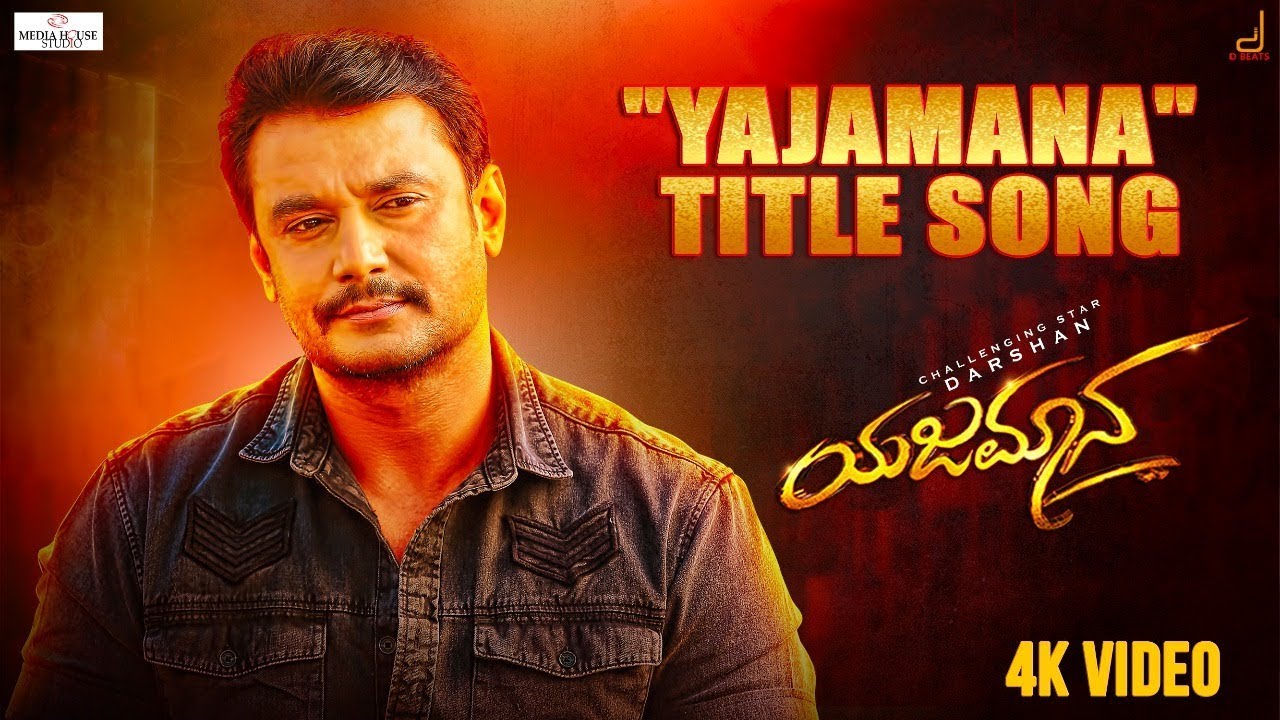 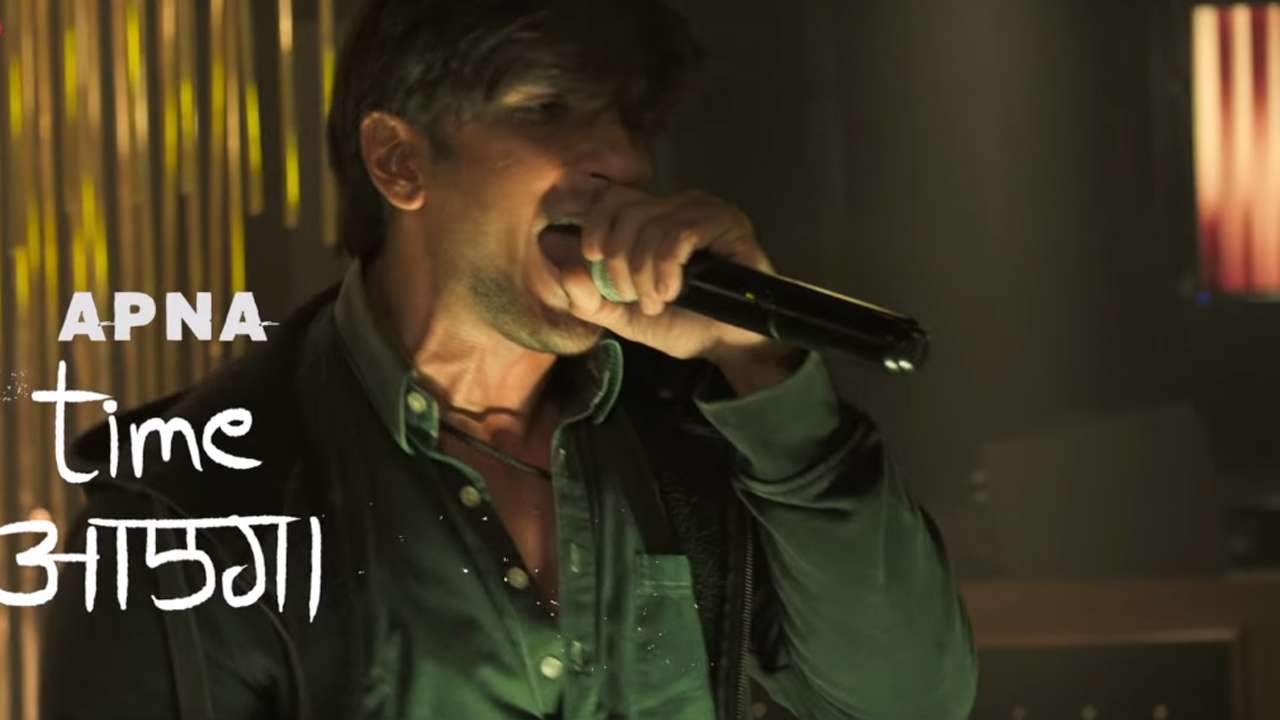 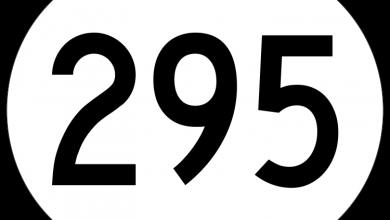 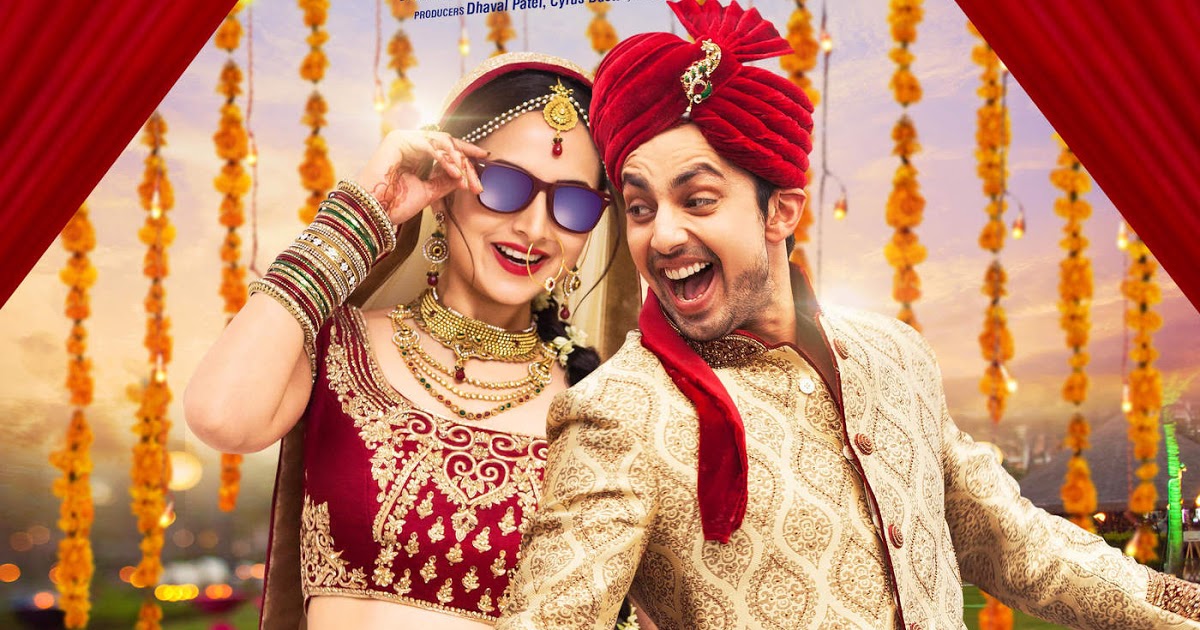