The main character of the movie is Tilok, who both runs and administers a pay and use toilet with his younger brother Sundar. Tilok and Jaya happen to fall for each other at first sight. Jaya (Deeksha Joshi) is the eldest daughter of Chinubha and Amba among their 6 children. Chinubha is an auto-rickshaw driver. Jaya’s father discovers their love and is reluctant to accept the relationship. He gets into an altercation with Tilok over this, and the whole society bashes up Tilok. Tilok then dares Jaya’s father and promises to prove his importance in the society within a month. 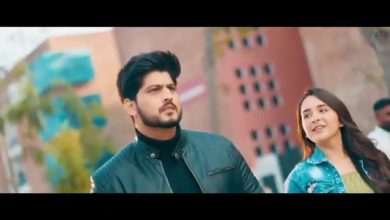 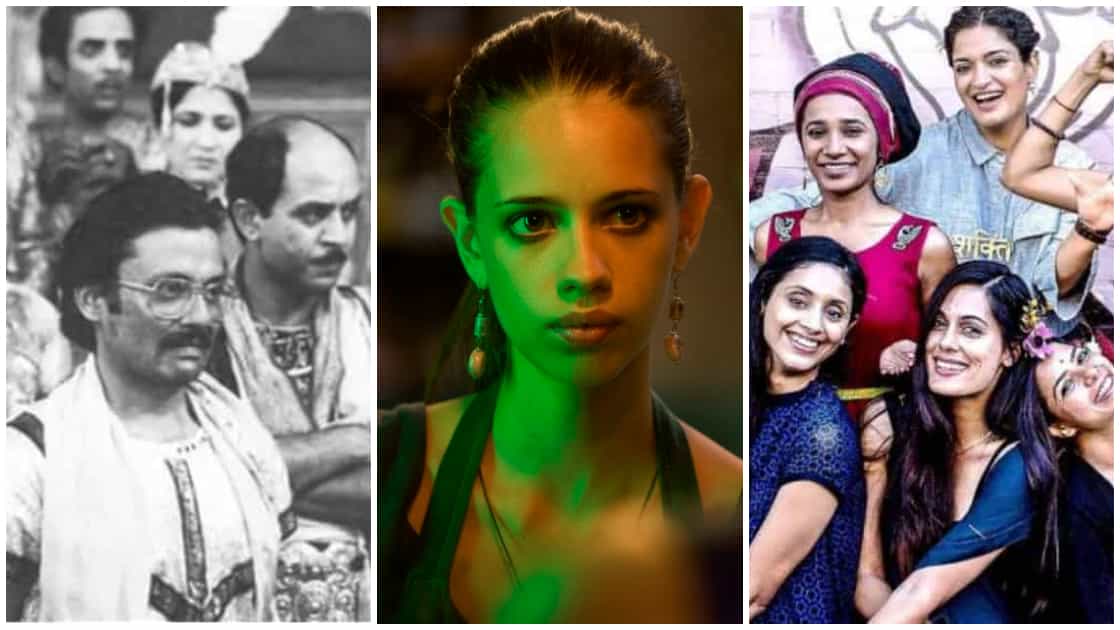 10 Bollywood Movies That Were Ahead of Their Time 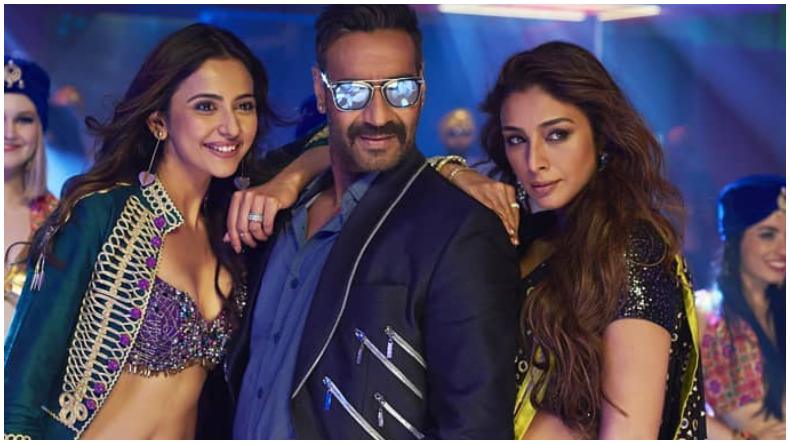 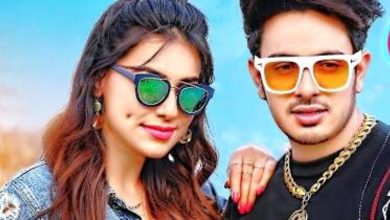