This is the story of one father and son duo who meet a stranger whilst on their hike who provides an experience full of surprises and realizations. 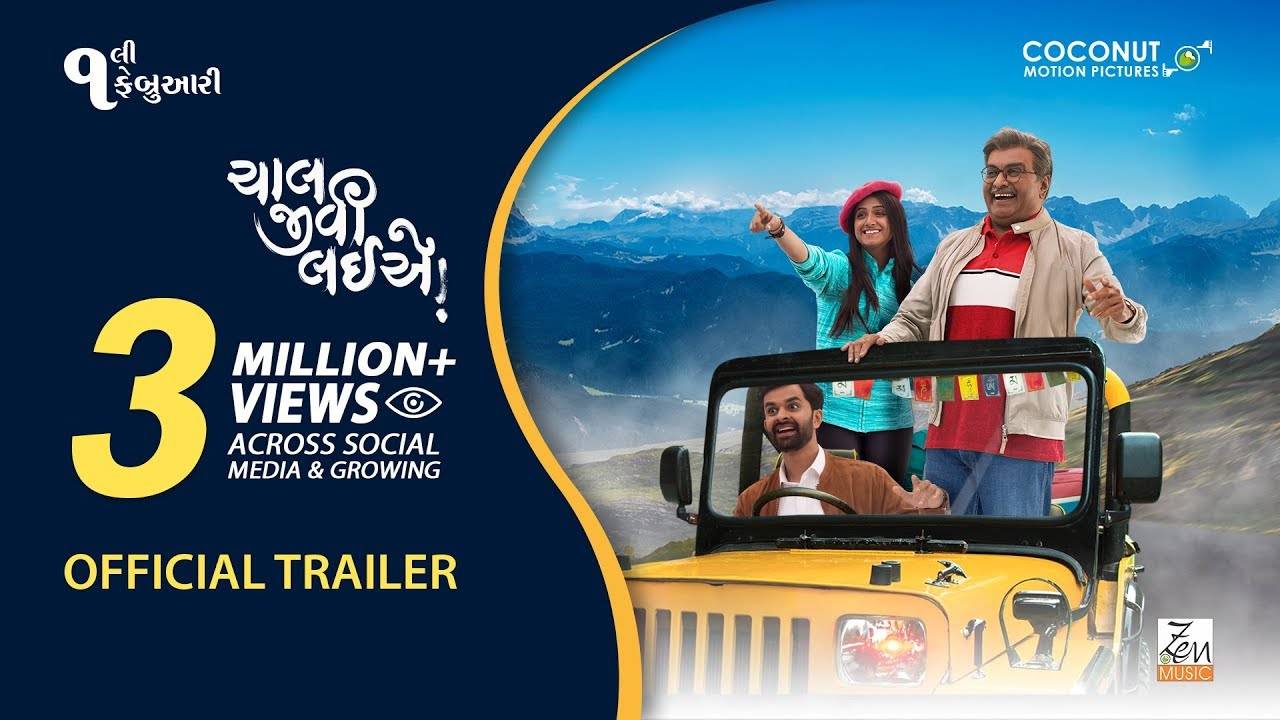 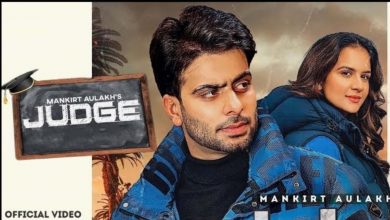 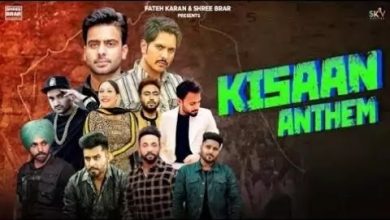