It is extremely sad to report the fact that one of the great all-time Indian actors has died. He had been battling for life since 2018 as he had announced being diagnosed with a neuroendocrine tumour. He fought that for several months in 2019, being under treatment abroad. Just yesterday (on Tuesday) he was admitted to Mumbai’s Kokilaben Dhirubhai Ambani Hospital as he had a colon infection. And today (Wednesday), we’ve got the tragic news of his demise.

In 2019, he worked on what turned out to be his final film, Homi Adajania’s Angrezi Medium last year. It came out last in March and was truly amazing. We were looking forward to more from him in the coming future. Sadly, that cannot happen now. Just before the release of Angrezi Medium, he shared a video along with a message for his fans. He said:

“One doesn’t have any other choice but to remain positive. Whether you are able to make lemonade in such situations is entirely up to you. We’ve made this film with the same sort of positivity. I hope this film is able to make you laugh and cry in equal measure.” 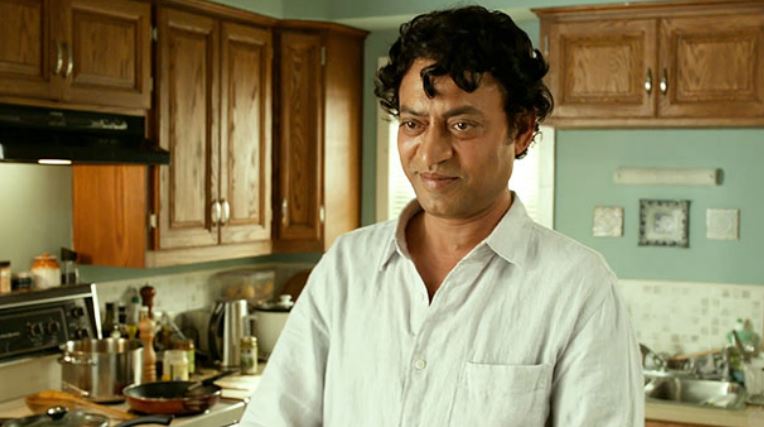 Irrfan Khan is one of the few actors who has been successful in Bollywood and Hollywood movies. In his career that has spanned over two decades, he has been a part of some amazing films like Hindi Medium, The Lunchbox, Talwar, and Maqbool among others. As for Hollywood, he was a part of films like Inferno, Jurassic World, The Amazing Spider-Man, Slumdog Millionaire and The Namesake. His greatest Hollywood movie performance was seen in the Academy Award winning movie Life of Pi.

In these bleak days of the Coronavirus Pandemic, we’ve been hit with another devastating news. Rest in peace, sir Irrfan Khan. 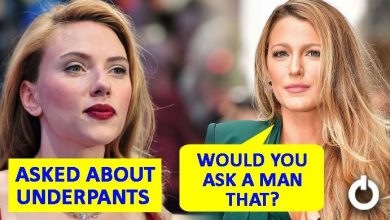