Best Places to Visit in Konkan:

Konkan is part of the rugged hilly region of the western coastline of India. Konkan literally stands for “coast” and applies to the Kanara region stretching from River Daman Ganga in the north to the Gangavalli River in the south of peninsular India. Konkan has found mention in numerous ancient chronicles and inscriptions. Known for its magnificent natural beauty, the best places to visit in Konkan take you on a spectacular journey of most blissful places on earth. 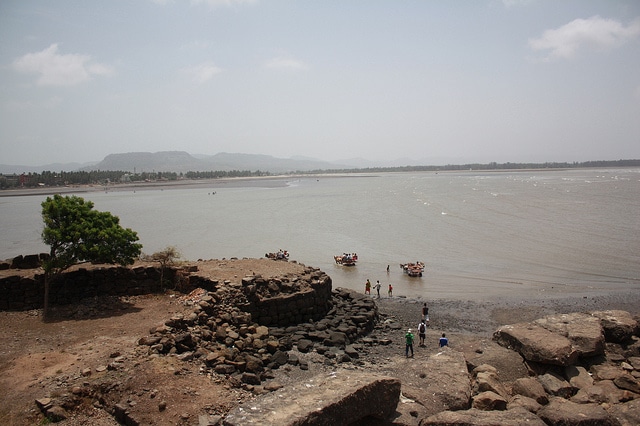 From the most breathtaking beaches, lush greens of the imposing hills, majestic forts and splendid ruins of monuments that once spelled grandeur. Konkan is a must-visit for all travelers. The best places to visit in Konkan leave a lasting impression with their beauty and splendor.

Also Read: Best Places To Visit In Bhopal You Should See Before Planning