Avengers: Infinity War and Avengers: Endgame was a difficult movie for the actors to shoot. It’s because except for one or two, none of the actors actually got an entire script to read. Tom Holland had to improvise the disintegration of Spider-Man and so did others. There were a lot of other scenes that the actors had to improvise because they hadn’t got the full script to read. Robert Downey Jr. obviously got to read the whole script as he’s the Godfather, but this wasn’t the case for all the other actors. One of the improvised scenes involved Nebula & Iron Man.

These two characters were the only survivors left on Titan. On their way back to Earth, we saw Tony Stark & Nebula play a lot of table football to pass their time. And apparently, this sequence was improvised. Karen Gillan talked about the table gridiron showdown while speaking to The Hollywood Reporter. She was asked who actually won this paper football, and she said – “Well, I think it was me because that scene was improvised. And I won.” 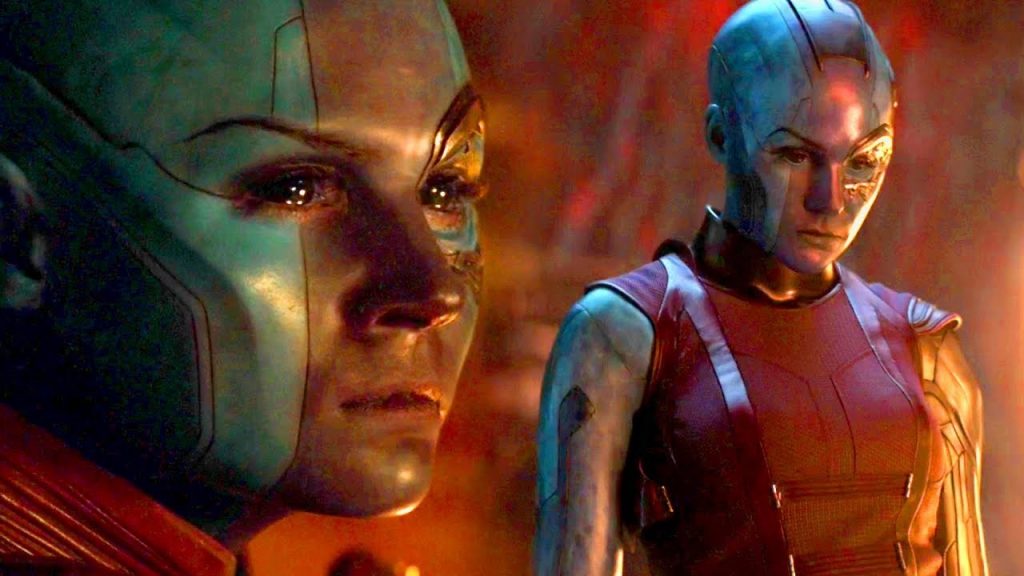 Gillan then talked about the challenge of not having a complete script and still play a hero & a villain in the same movie. She said:

“Yeah, it was, actually, especially when you don’t have the full script. The way we differentiated them was by calling them ‘good Nebula’ and ‘bad Nebula.’ I had a lot of time travel questions coming from a time travel background. The directors [The Russo Brothers] really kept me on track. So, they were all over that, and I just found out whatever I needed to know for each scene. When I finally watched it, I was like, ‘Oh, this makes a lot of sense.’” 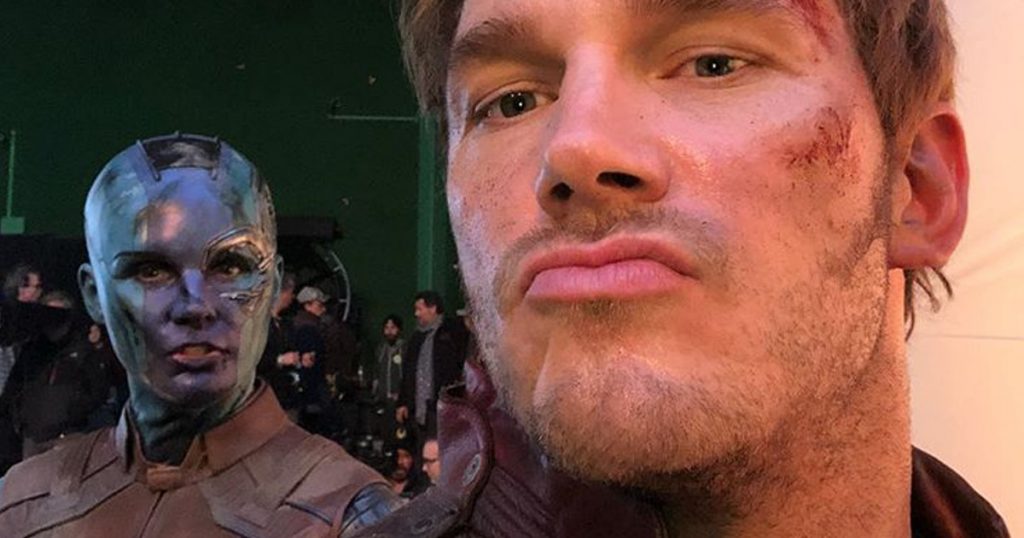 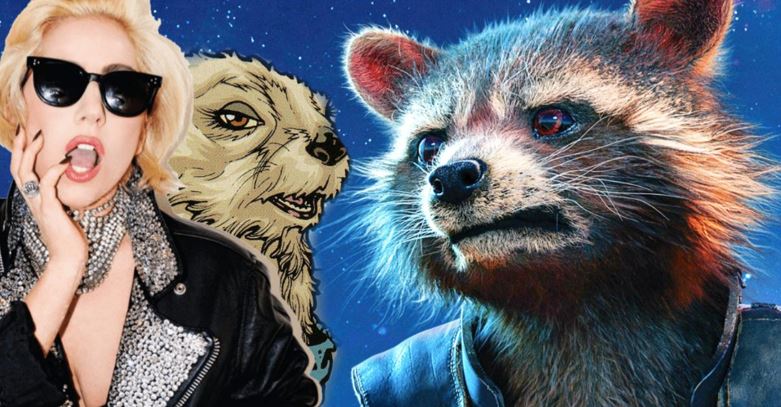 It’s easy to believe this because this film is supposed to be special for Rocket. Gunn has stated that Rocket is his favourite character. He said: