The film tells the story of a happy-go-lucky Punjabi girl, Babita “Baby” Bedi (Sonakshi Sinha), who can do anything for her family. 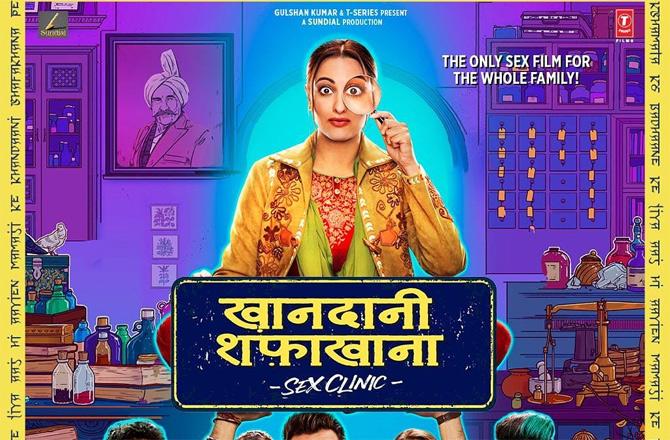 The principal photography of the film commenced in Punjab in the end of January 2019. The film also marks the acting debut of Badshah.  The movie was earlier slated for a 26th July release.  But to avoid business loss on box office, as a lot of movies are releasing on the same date, the release date was moved to 2nd of August. 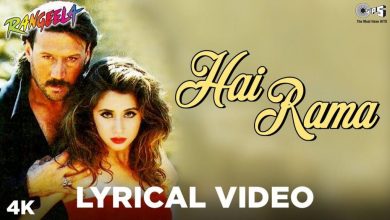 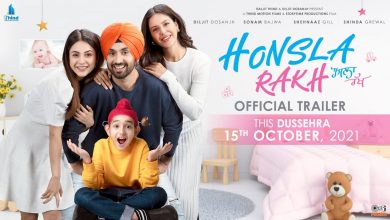 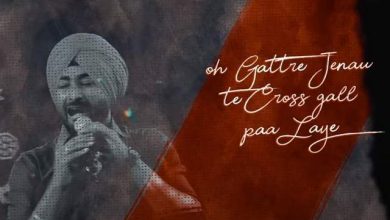 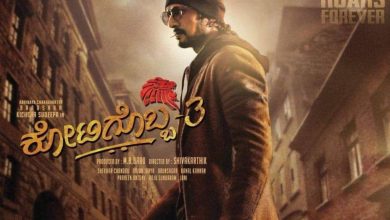