The song Mera Vala Sardar is a Punjabi romantic and love song, which is voiced beautifully by Jugraj Sandhu, who is a 25 year old professional Punjabi singer; he did his debut in singing with the song ‘Daarha Saab’. the song was released on 16th September 2018 under the GRand Studio music labels. 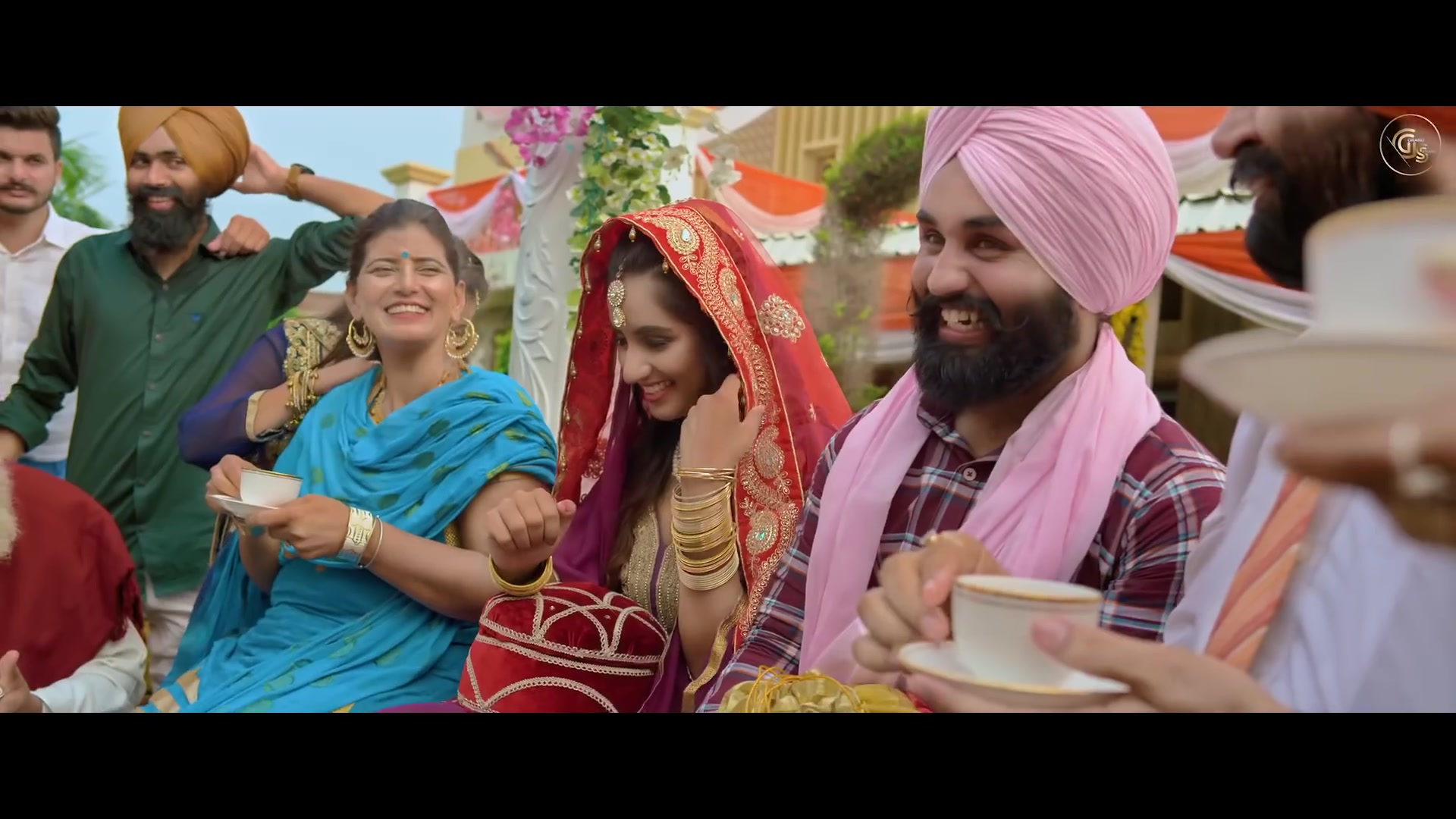 Note: you can listen to and download the song from the link given below: