This film is also the directorial debut of Sree Harsha Konuganti and it is backed by Riaz and Bekkam Venu Gopal under Lucky Media production banner.

It is going to be a youthful comedy-drama film which is going to involve elements of comedy, madness, drama, and chaos.

The trailer of this film received a great response from the cinema fans and so this film is having high expectations from the movie lovers. Given below are the details about the song after which the link to husharu movie songs download is given below for you.

Na Na Na is a Telegu song sung by Bobo Shashi. The music of the song has been composed by Radhan and the lyrics have been written by Bhaskarabhatla. The song has been included in the film Hushgaru and has gained immense praise from the cinema fans.

The lyrics of this song are just amazing and it has been beautifully sung by Bobo Shashi. Bobo Shashi has always been a very promising singer and with his song ‘Na Na Na’ he has again shown what kind of a brilliant artist he is.

Undiporaadhey is a Telegu song sung by Sid Sriram. The music of the song has been composed by Radhan and the lyrics have been written by Kittu Vissapragada. The song has been included in the film Hushaaru and is really being loved by the cinema fans. The soulful voice of Sid Sriram has surely won the hearts of many music lovers. 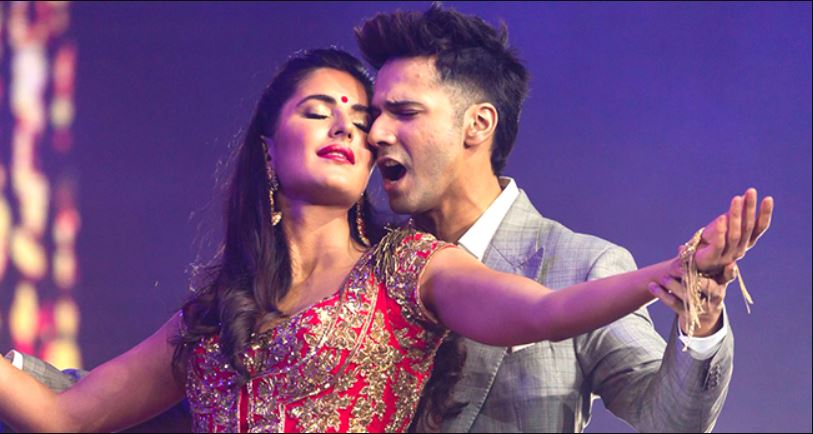 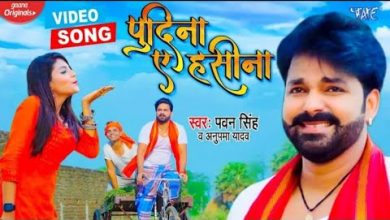 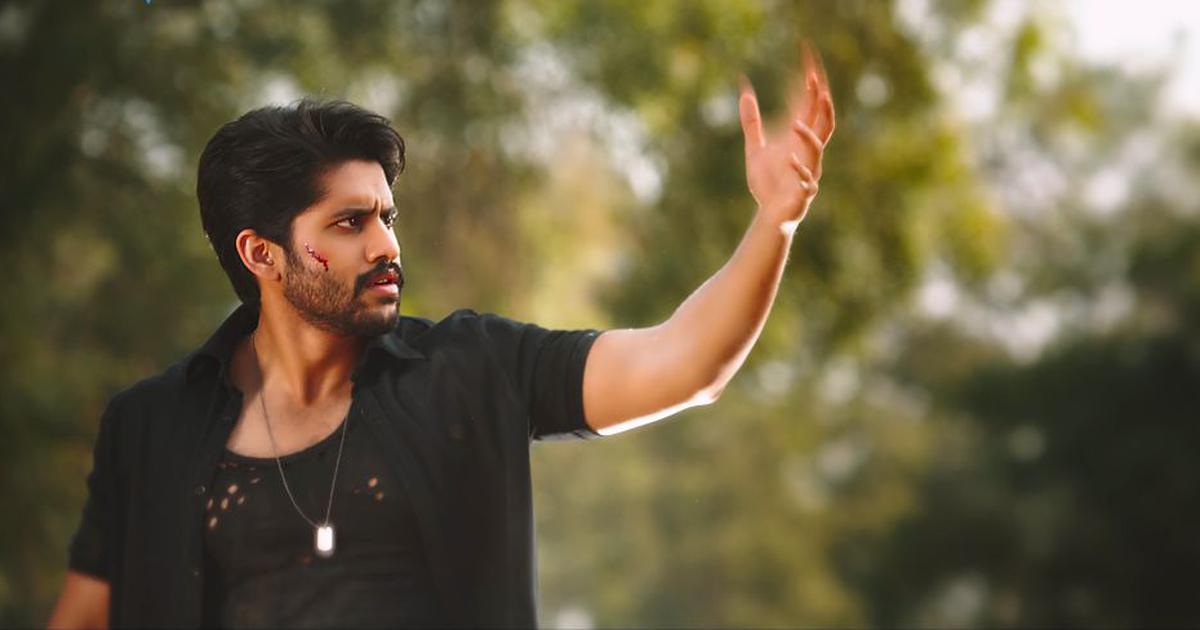 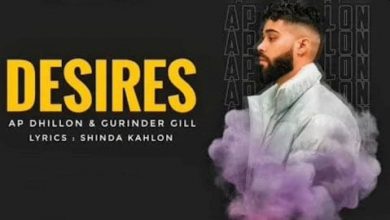