Raja Babu film had a star cast that included Bollywood Bigwigs: Karisma Kapoor, Govinda, Shakti Kapoor, Kader Khan, Aruna Irani, Prem Chopra and Gulshan Grover, with music that was composed by Anand-Milind and lyrics provided by Sameer. It was a remake of K. Bhagyaraj’s Tamil comedy: Raasukutti. The film was choreographed by B. H. Tarun Kumar. Given below are the details for Raja Babu Mp3 Songs along with the download link. 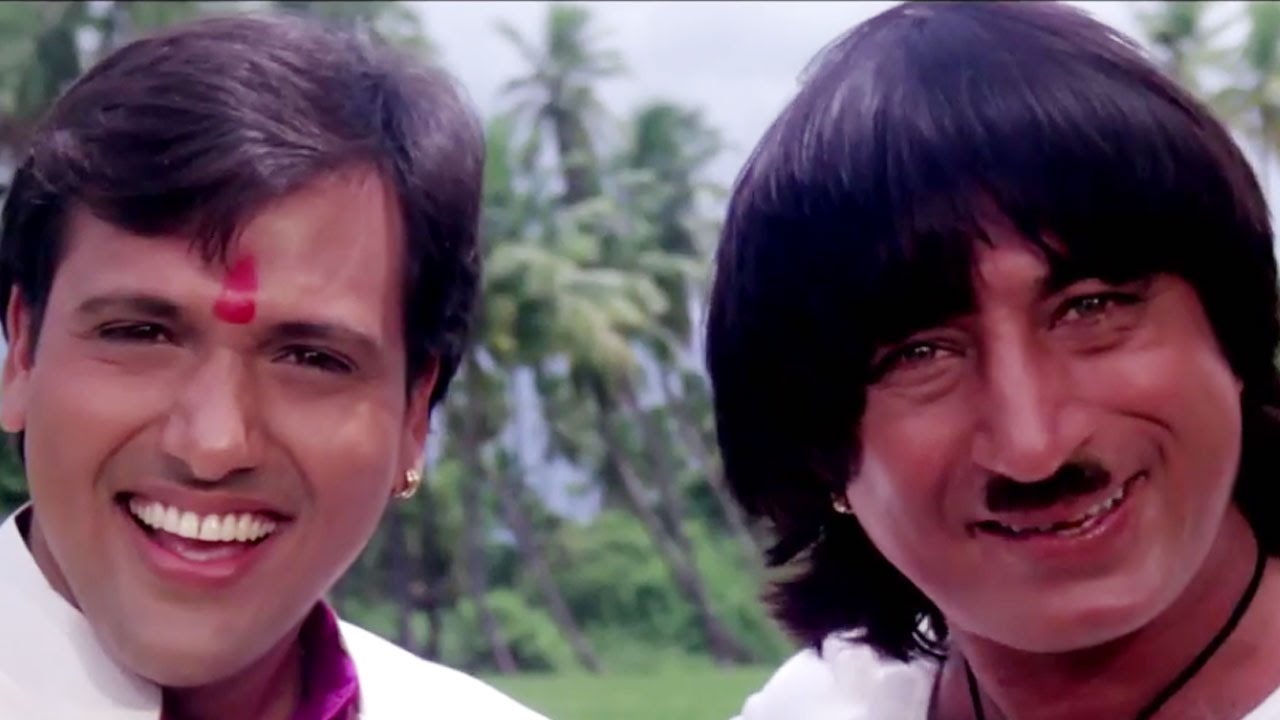 This movie is about, Raja, an orphan, who is adopted by a rich village couple, and falls in love with a city girl. But latter walks out on him on, after learning that he is not as sophisticated as he portrays himself to be.