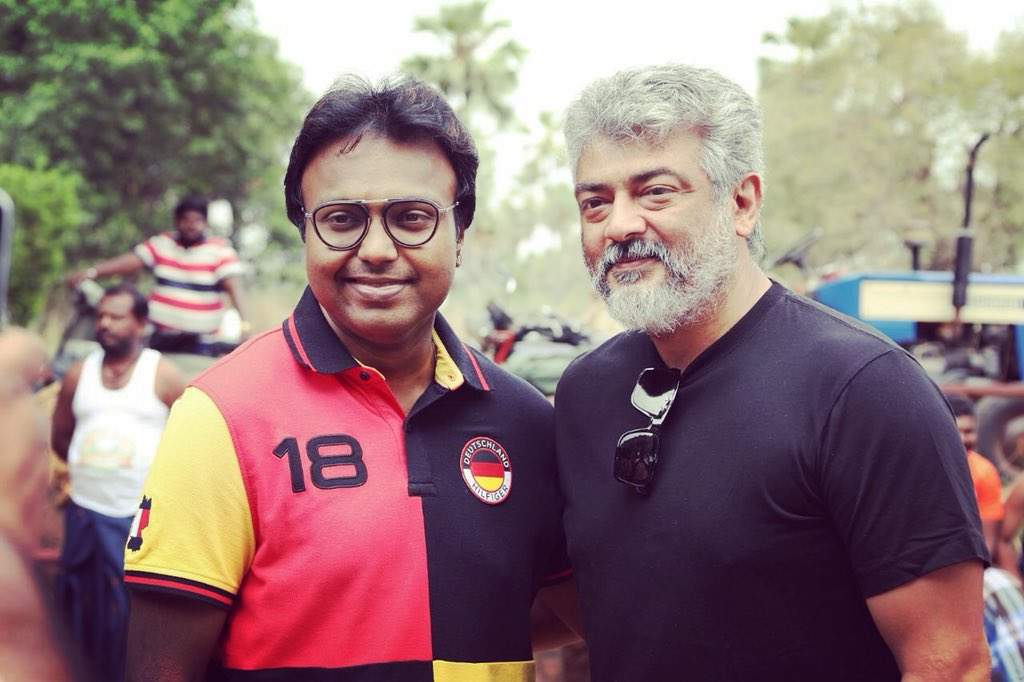 This films delves into the world of Thooku Durai – a charismatic village chieftain, who is beloved by his people and strikes fear in the heart of his enemies.

Principal photography was supposed to commence on 23rd of March 2018, but was severely delayed due to the Tamil Film Producers Council’s strike. It eventually began on 7th of May at Hyderabad, and was completed in November 2018. 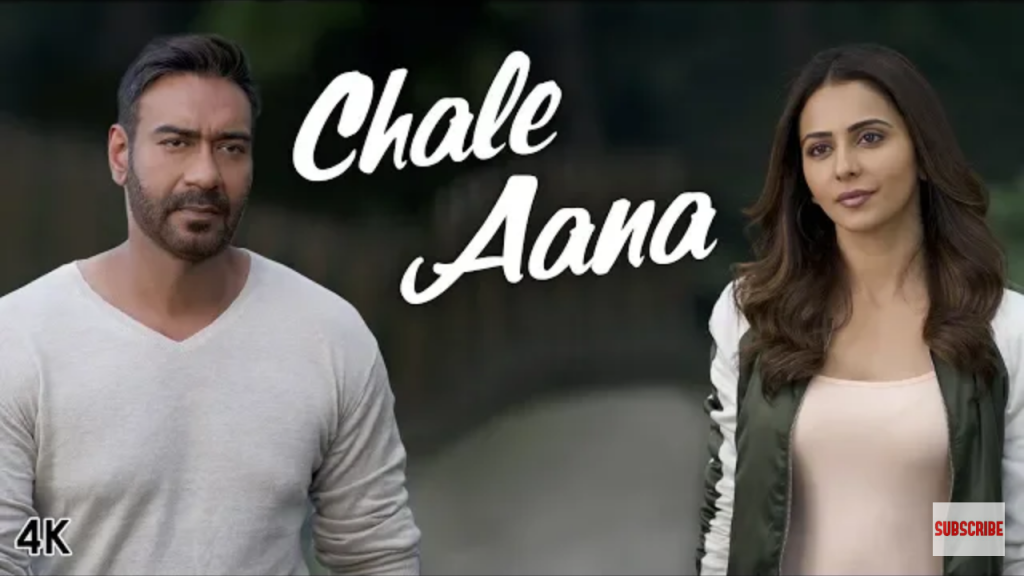 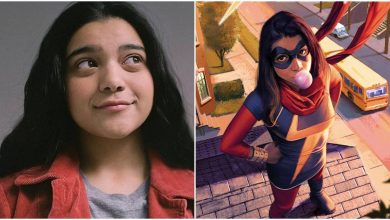 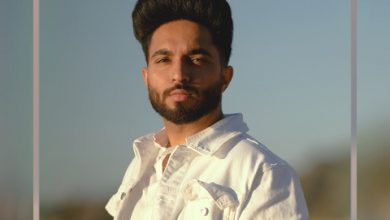 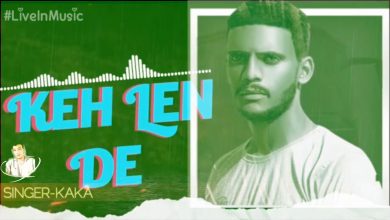