`Total Dhamaal` is the third sequel to Dhamaal, sequel to Double Dhamaal, and last/final installment in the trilogy. It stars most of the actors from the previous film, including Arshad Warsi, Sanjay Dutt, Ritesh Deshmukh, Jaaved Jaaferi and Aashish Chaudhry. The film promises to make the entertainment triple the what it was in the prequels.

The movie stars Crystal, the monkey which was cast in the Hollywood classic “Night Of The Museum” for the 1st time in an Indian movie. Like the all-male movie “Dhamaal” that was released in 2007, this caper comedy has been made in the old Hollywood comedy tenor & with a non-stop surfeit of gags as well as one-liners.

People are eagerly waiting and craving for a classic commercial laugh-riot after Golmaal Again which was released more than a year ago and a blockbuster that appeals pan-India. 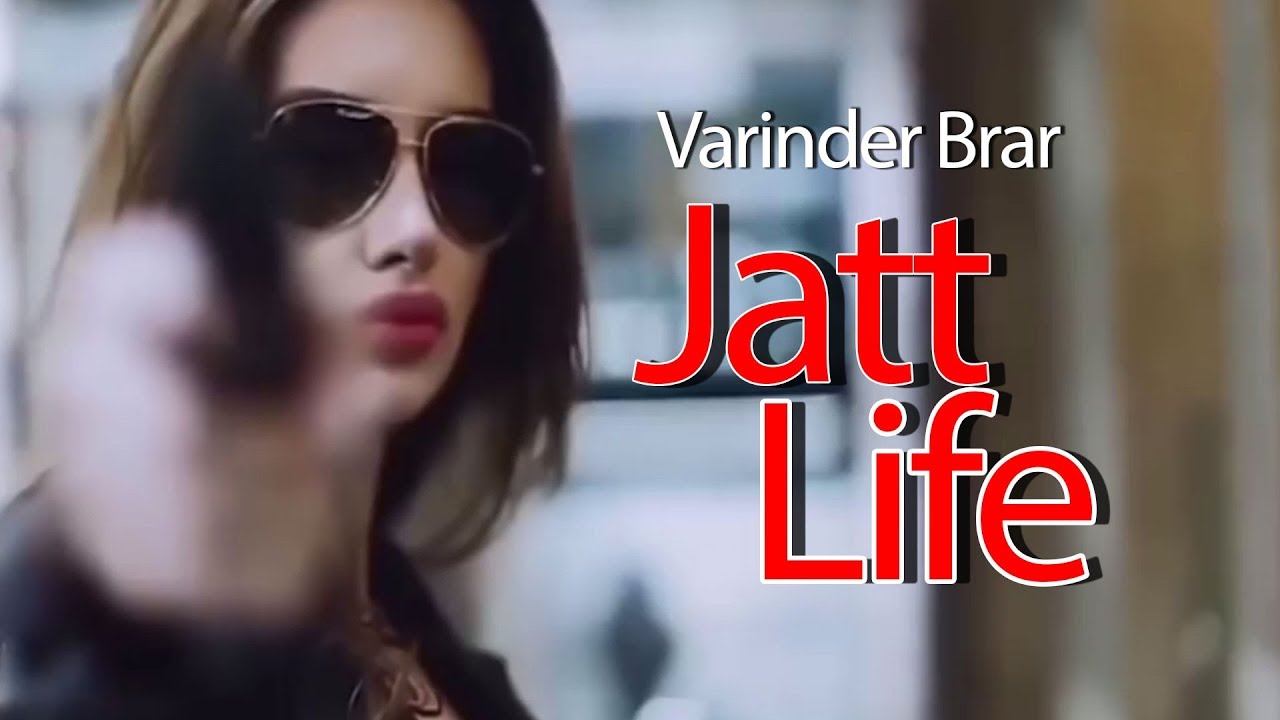 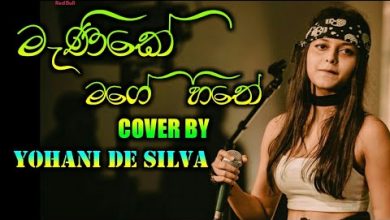 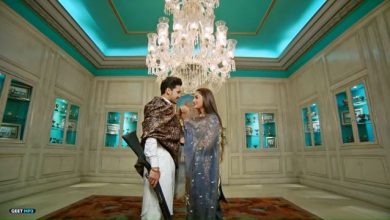 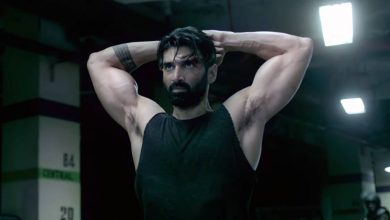