How To Select Channels In Videocon D2H As Per TRAI — Videocon D2H has revised its plans as per the DTH operator in accordance with the new guidelines by TRAI (Telecom Regulatory Authority of India) that has mandated “freedom of choice” to the consumers by giving them “direct control” on their monthly television bill.

These new guidelines by TRAI give users the freedom to select their channels on an individual basis & pay only for those channels that they want to watch and not for those extra channels. Videocon D2H has released the updated list with the new Videocon D2H package for the year 2019. Let’s take a look at it below.

Videocon D2H’s individual channel pricing that has been revealed by the Essel Group-owned DTH service provider. A lot of the Standard Definition (SD) channels are made available for free while all the HD (High Definition) channels have varying price tags.

The prices for individual Videocon D2H channels ranges from ₹0.25 to ₹19 (prices are exclusive of taxes). The list also includes information for pricing for channels that are available in regional languages and include Assamese, Bhojpuri, Hindi, Bengali, Malayalam, Kannada, Oriya, Marathi, Telugu, Punjabi, Tamil & Urdu.

In order to make things unsophisticated, the operator has presented Videocon D2H packages that list out the broadcaster bouquets.

These bouquets are available from the broadcasters that include Times Group, ABP News, Sony Pictures,  Discovery, Sun TV, Zee Entertainment and TV18.

Star Network’s packs such as Star Value pack are currently not available in the Videocon D2H offers list. Check out all bouquets here.

One HD channel will be treated equivalent to 2 SD channels for the purpose of calculating the number of channels within the distribution network capacity that has been subscribed. Standard lock-in period is thirty days while the lock-in period for Sports channels is set at 60 days.

How to Do IT

As we know that according to new rules by TRAI, all cable & DTH operators have to now allow their customers to delete any channel in their base pack & replace those channels with the ones they want to watch.

Earlier, the base packs were not mutable & the only option that the customer has was of adding channels to the base pack and not modifying the package itself.

The tool which can be found here for D2h is built on a common software platform which makes the DTH brand the first to fully implement TRAI’s directions on the new channel and pack pricing.

Also Read: How To Download Stickers On WhatsApp For Free

If you face any difficulties with how to select channels in Videocon d2h as per TRAI, let us know in the comments section. 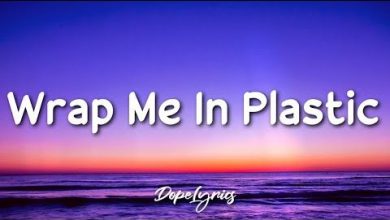 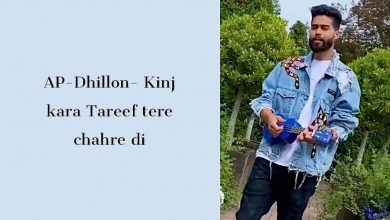 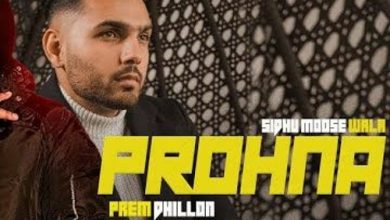 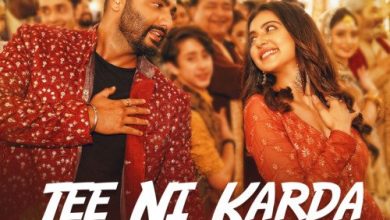