This movie has five songs composed by Vivek Sagar & released by Aditya Music.

The Plot of the movie revolves around 4 childhood friends Vivek, Karthik, Kaushik & Uppi who dream of making their career in film making while they were in college but eventually they end up dropping their plans and get involved in their jobs.

Reasons you should watch the movie

Director, Tharun Bhascker Dhaassyam has succeeded in providing the Telugu audience with a genre of comedy that is a new one. The writing and narration by him are on spot and should be commended for blending authentic humor throughout the film.

The movie is aimed at an urban audience & multiplexes. The urban sect of the audience is bound to have a greater connection with the film, it makes for a good watch for the others as well.

The movie collected $98,136 at the box office from the shows that premiered in the USA and on Day 1 of the release, it bagged $81,127. The movie is commendable for its subtle comedy and wholesome entertainment and the movie will not disappoint you 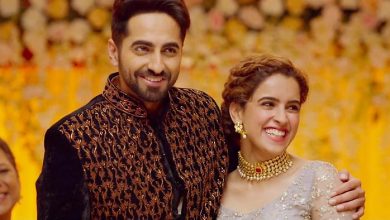 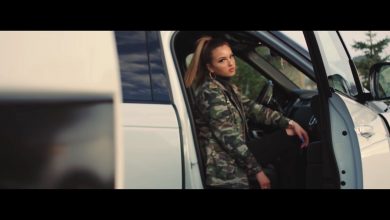 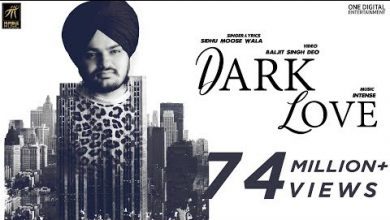 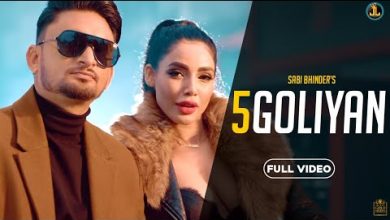