Dil Mein Ho Tum is a new love song from the recent comedy drama film featuring Emraan Hashmi, Why Cheat India. This film is written and directed by Soumik Sen and is produced by T-series films, Emraan Hashmi films productions and Ellipsis Entertainment. It released on 18th January 2019.

Shreya Dhanwanthary will be seen in the lead role with Emraan Hashm. Initially, the film was titled as Cheat India but due to some objections from CBFC, the film’s title changed to Why Cheat India.

This beautiful romantic song is voiced by Armaan Malik and lyrics of the song are written by Manoj Muntashir and Farooq Qaiser while the music is composed by Bappi Lahiri and Rochak Kohli.

Given below are the details about the credits and lyrics of the song after which the link to dil me ho tum new song download is given for you. 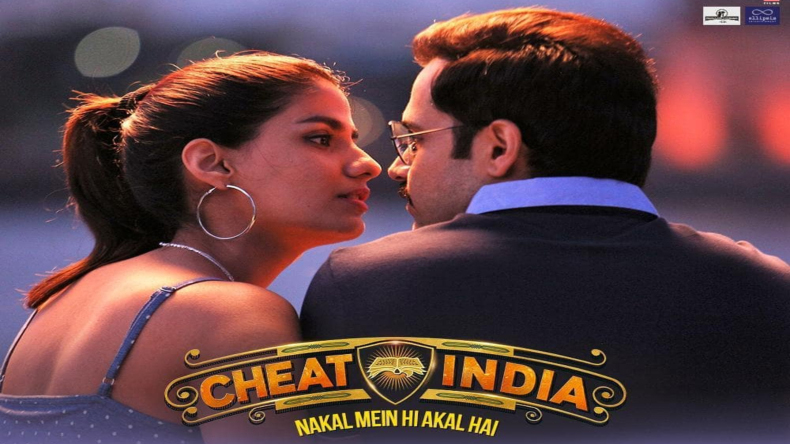 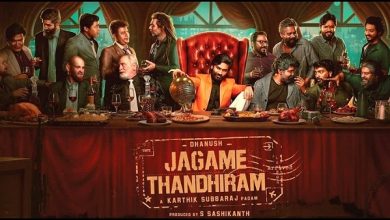 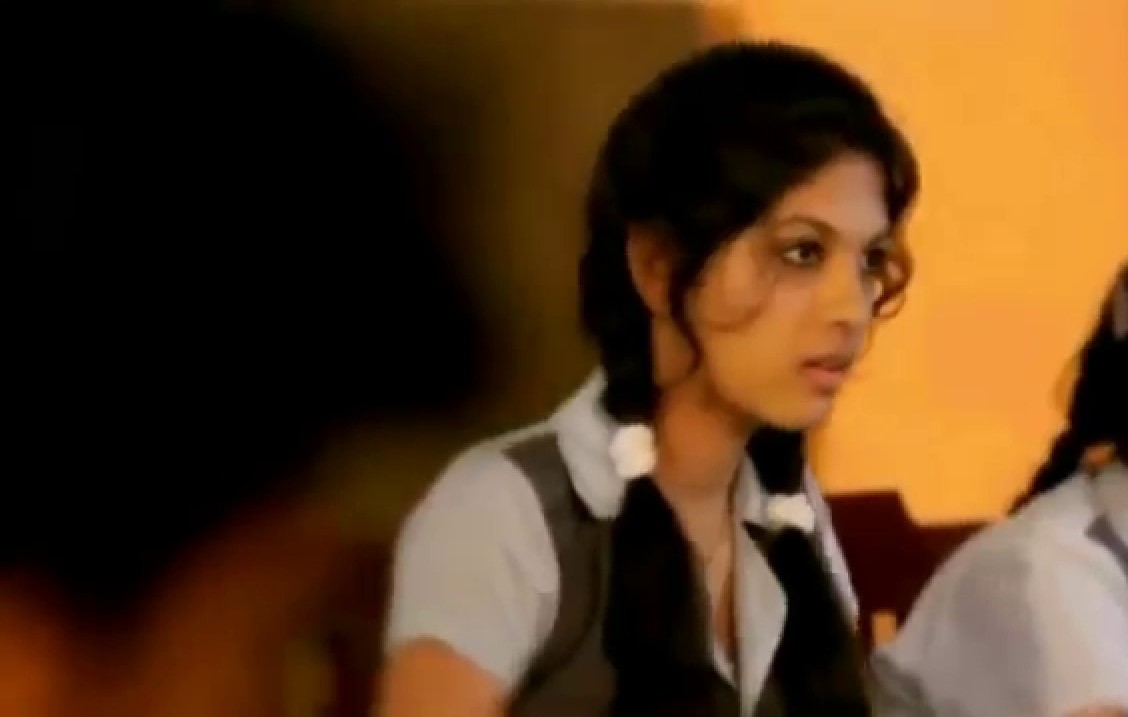 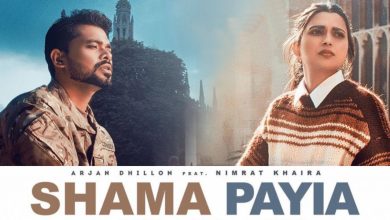 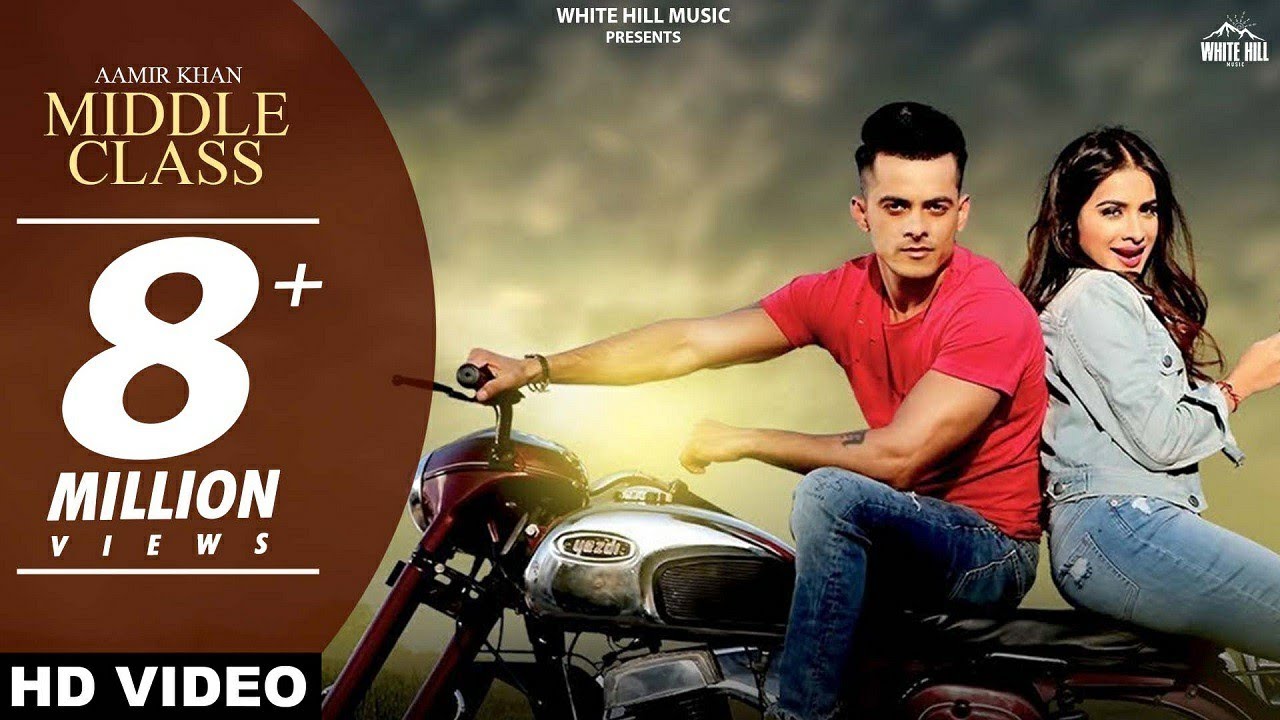