Vinaya Vidheya Rama Mp3 Songs Download — Vinaya Vidheya Rama is an upcoming Indian Telugu action movie written and directed by Boyapati Srinu which is set to be released in 2019. The movie features Ram Charan & Kiara Advani, who made her debut in Tollywood and was also a part of the Indian Netflix series, Lust stories featuring Radhika Apte.

Vivek Oberoi has been cast as the antagonist in this movie which also has Prashanth, Sneha, Aryan Rajesh and Ananya in pivotal roles. Devi Sri Prasad is the composer of the music for the movie while Senior producer DVV Danayya is bankrolling this movie under DVV Entertainments banner. Given below are the cast details after which Vinaya Vidheya Rama mp3 songs download link has been provided.

The first look of Vinaya Vidheya Rama was revealed on the occasion of Diwali and it went viral. Ram Charan appeared in a complete action avatar in the 1st look making it clear that the director Boyapati Srinu had completely transformed the star so that he would fit into the character that was designed for him. The teaser of the movie was unveiled on November 9 at 10:25 am. The songs of Vinaya Vidheya Rama are such a treat to the ears, isn’t it? 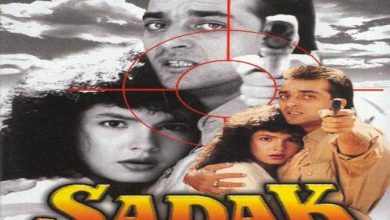 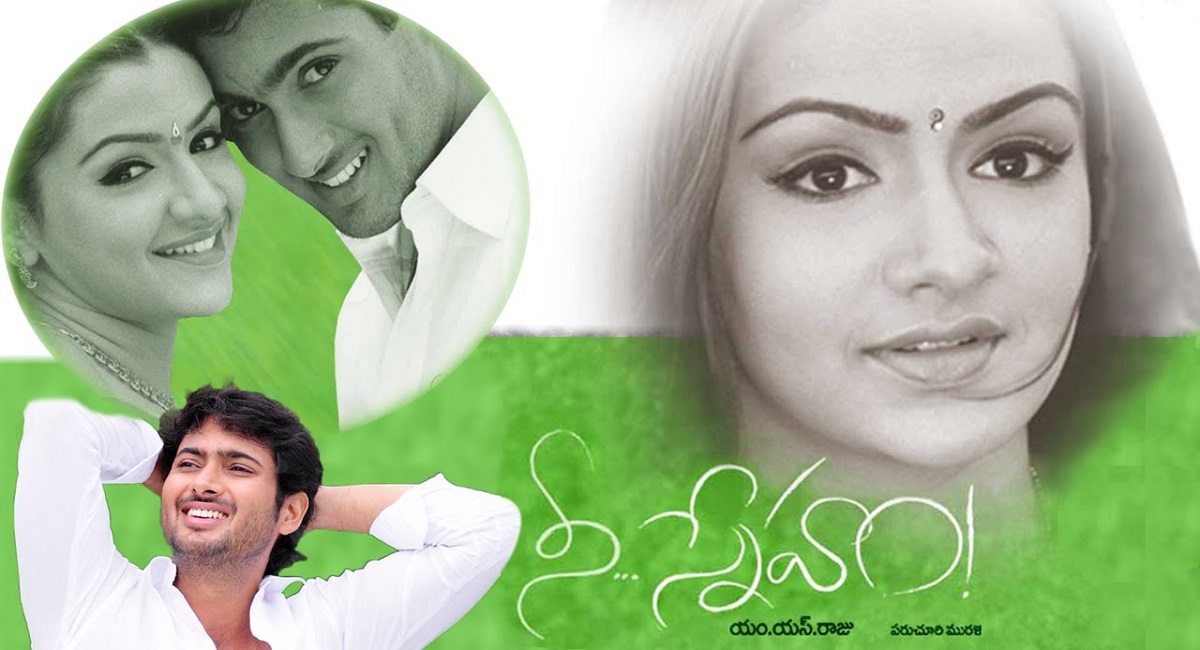 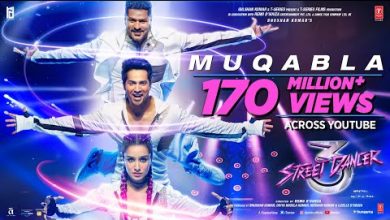 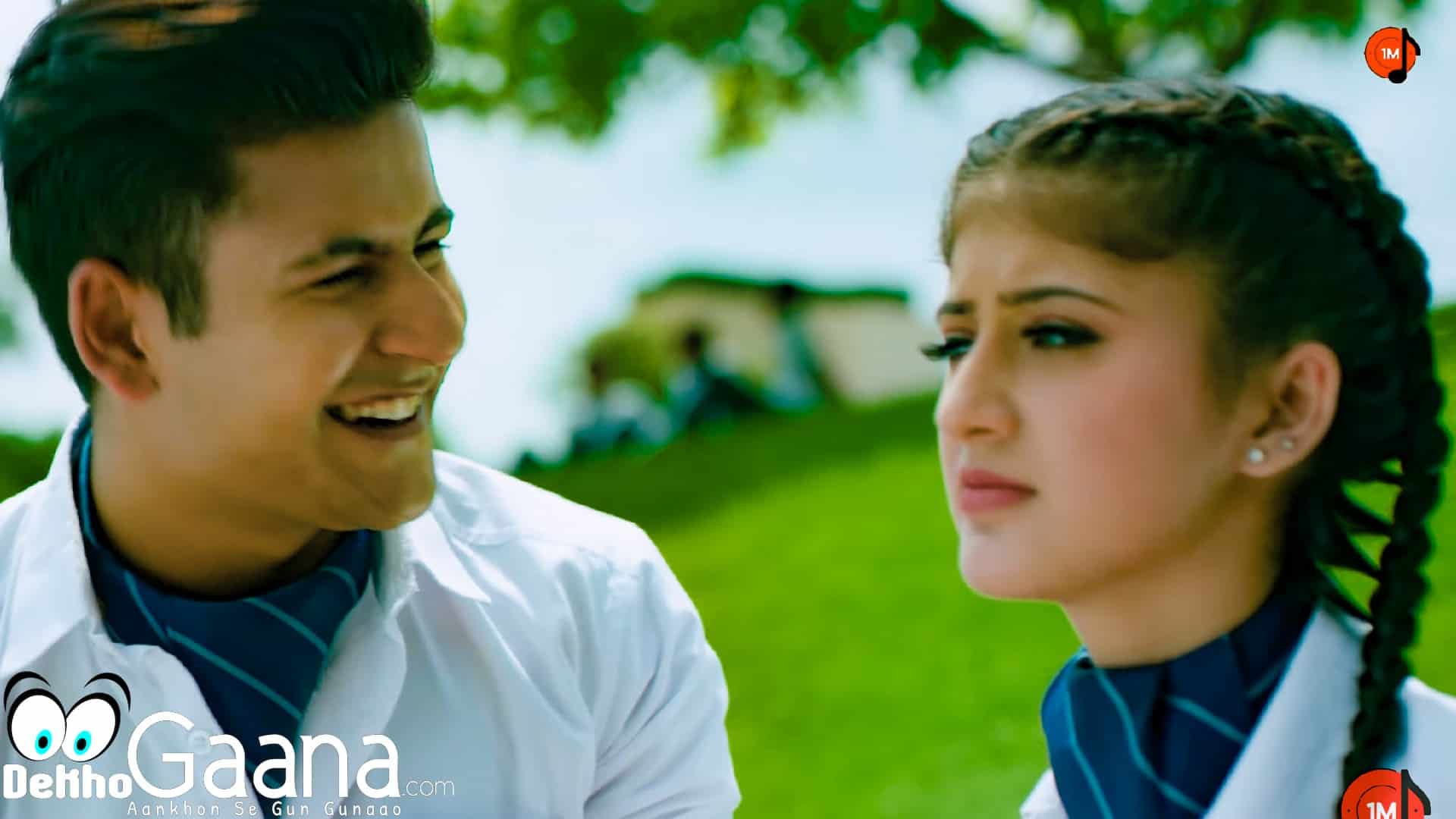