About Tom and Jerry

Tom and Jerry is a US animated series of short movie that was created back in the year 1940 by William Hanna and Joseph Barbera. It is centered on a rivalry between its two title characters, Tom, a cat, and Jerry, a mouse, and many recurring characters, based around slapstick comedy.

The series shows comic fights between an iconic set of adversaries, a house cat (Tom) and a mouse (Jerry). The plots of each short usually center on Tom’s numerous attempts to capture Jerry and the mayhem and destruction that follows afterwards. Tom mostly fails to get his hands on Jerry, mainly because of latter’s cleverness, cunning abilities, and luck.

Ironically, there are also several instances within the series where they display genuine friendship and concern for each other’s well-being.

If you find any mistakes from Ve Tom And Jerry Ja Tera Mera Yeh Rishta Lyrics, do let us know in the comments section below. 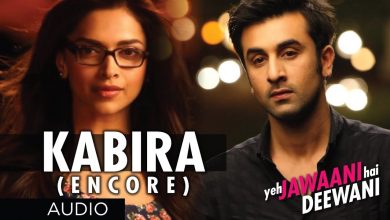 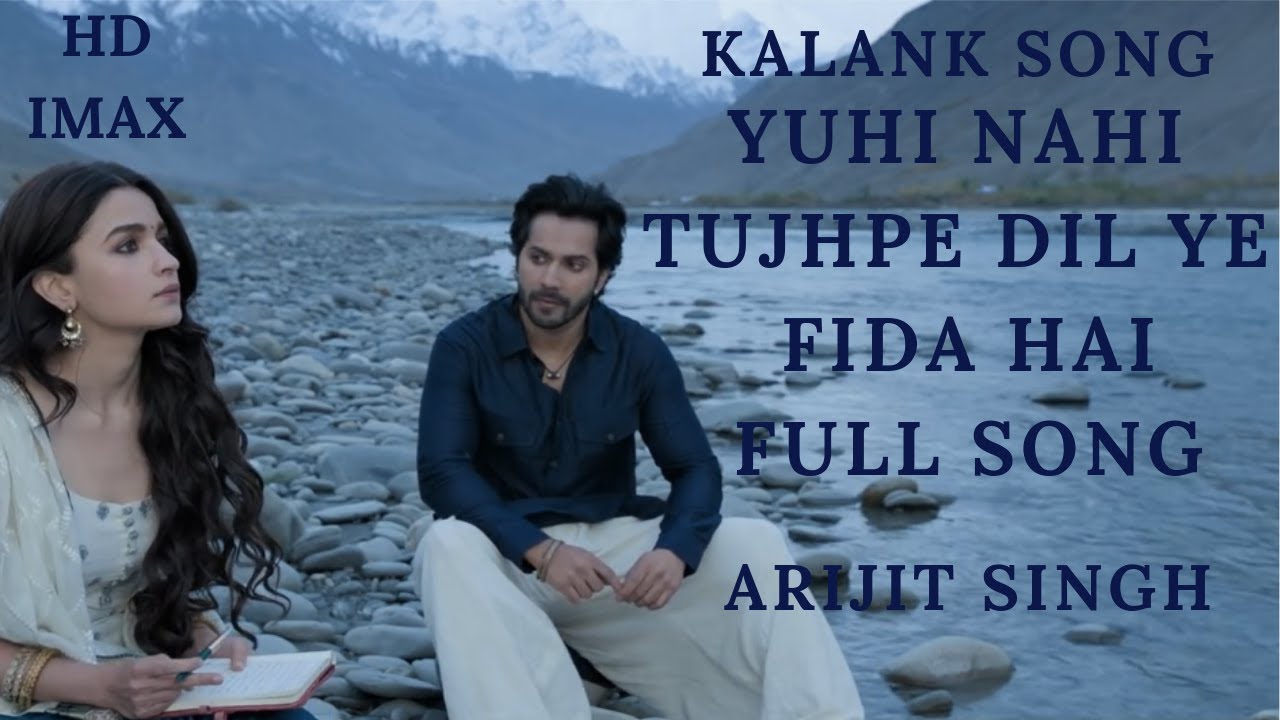 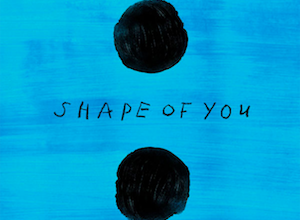 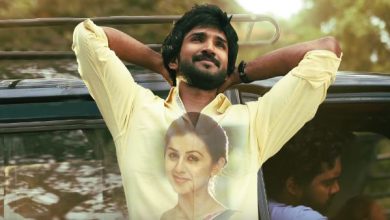