Roar Album Mp3 Song Download – Diljit Dosanjh, the famous Punjabi singer seems to be on a mission of entertaining the audience by his releasing back-to-back hit songs for the Punjabi song lovers. From Panga to Jind Mahi, Dosanjh’s songs never fail to work as party starters.

So for those who love Diljit’s voice, there’s a piece of good news for them, for all his fans throughout the world. His much-awaited song album, Roar has finally been released on December 18, 2018, and the 34-year-old singer-actor announced the same by posting it on the story of his official Instagram account.

Earlier, he released one of his songs, Gulabi Pagg which went out to be a hit. The song was sung by Diljit Dosanjh and featured Neha Sharma, had its music produced by Jatinder Shah and lyrics written by Ranbir Singh. Its music video has been directed by Harry Singh & Preet Singh.

The music album Roar has music by Jatinder Shah & the lyrics to the same have been given by Ranbir Singh (same as that for Gulabi Pagg). With the recently launched album, Roar, Diljit will once again be on top of the charts with his quirky Punjabi beats.

Here’s what he had tweeted earlier:

Diljit was last seen in Soorma and is shooting for an upcoming project of Karan Johar which has been titled ‘Good News’. The sources further added that Kareena Kapoor Khan is also going to be a part of the upcoming project by KJo. 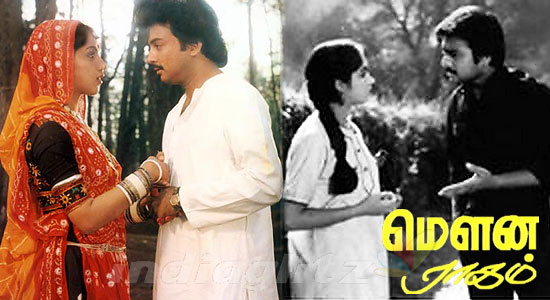 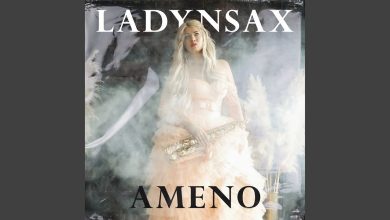 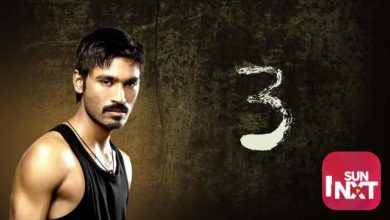