The movie is a sequel to 2015’s Marathi movie Mumbai-Pune-Mumbai 2. This sequel has been directed and written by Satish Rajwade, the movie stars Swapnil Joshi and Mukta Barve in prominent roles & Prashant Damle, Vijay Kenkre, Savita Prabhune, Mangal Kenkre, Suhas Joshi in the supporting roles. The screenplay &  the dialogues are written by Pallavi Rajwade, Ashwini Shende, and Satish Rajwade. The movie score & soundtrack album has its composition by Avinash-Vishwajeet & Nilesh Moharir.

Avinash & Vishwajeet are the music directors for the movie. Everest Entertainment had released the music video of the song “Kuni Yenar Ga” on November 12, 2018, on YouTube. The songs have been sung by Hrishikesh Ranade, Jaydeep Bagwadkar, Saee Varsha Bhave, Tembhekar, Aanandi Joshi, Yogita Godbole & Mandar Apte and have their composition by Nilesh Moharir. The lyrics of the songs have been penned by Devayani Karve Kothari & Pallavi Rajwade.

Reasons to watch the movie

The movie has a strong script which has been backed by natural and terrific performances. The movie has moments of wholesome happiness, relatable moments of sadness as well as anxiety, conversational dialogues, humorous moments & a great star cast. The movie leaves the theatres with a good feeling in the audiences’ heart.

A few scenes seem a little melodramatic in the movie but they don’t take away from the film’s affable narrative. Despite a plain and simple story, the movie holds your attention and you can easily predict the plot but you will hardly find a boring patch in the movie. There are two prominent reasons behind this, first being the cast & second being that the director Satish Rajwade’s observant execution which were found relatable by many parents.

The movie works as a feel-good one that goes through ups & downs but ultimately leaves a smile on your face. Also, from the looks of it, there might be an MPM4 in the offing soon.

Gautam (Joshi) and Gauri (Barve) are now married for three years and they learn that Gauri is pregnant. It is a joyous occasion for both families and the couple is also enjoying the period. This movie shows the mental state of a to-be mother. They fell in love in the first part, got married in the second and now its time to extend this most loved family. As Gautam and Gauri are soon to become parents, what follows is the unfolding of their journey towards parenthood. 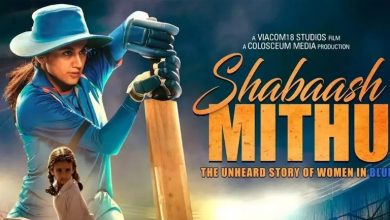 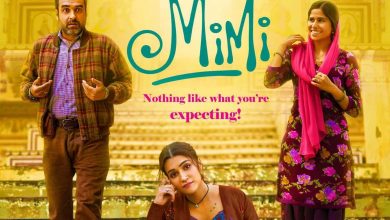 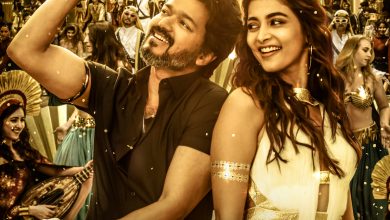