Not only those who want success, but also those who want to maintain it. At this time, if you explore Alt Balaji, you will find that perhaps the most regional content is available on it after Amazon Prime Video and NetFlix for Indian viewers. Another web series that has been added to this online series trend going now these days is Apaharan.

All 12 episodes of the series, Apaharan have been released on December 14. How much craze it was about this web series can be gauged from the fact that its trailer on YouTube has been viewed for more than 47 lakh times so far.

Over 2017 or so, Ekta Kapoor & her creative team at Alt Balaji, have delivered many web series with an idea to differentiate each one from the other. To be fair enough, they have been able to impress the audience with their kind of content, cast & the caliber the OTT player has showcased.

Adding to their list of shows available on AltBalaji, Apaharan has been added which is a crime thriller that stars Nidhi Singh, Arunoday Singh, Mahie Gill, and Varun Badola among others.

Arunoday as Rudra plays the role of an honest cop, who is sent to jail for three years for being accused of corruption. This, in turn, hampers his life with his wife, Ranjana played Nidhi Singh, who unfortunately capitulated to providing sexual pleasures to her boss in return for money. After Rudra serves the tenure for punishment for a few years, he comes out of the jail and gets to know the whereabouts of his wife.

He then tries his level best to find a job & save his ‘happily married’ life but everything goes in vain until he meets Mahie Gill. She’s supposedly the 2nd wife of a local business tycoon, who loved his daughter Anusha (Monica Chaudhary) immensely, so much that she felt claustrophobic about it. The two women plan her kidnap & lure Rudra in the plan, with a deal to offer a sum to him from the ransom. With no choice left, he agrees with them, but destiny has a new plan for him. He not only plans & fails but also becomes the responsible cop to solve this very same case.

The rest of the story for the series unfolds as he plans his own fate with a lot of thought as well as care and makes it as interesting as the plot sounds.

The first two or three episodes of Apaharan are slow & they take time to garner the attention, but after Mahie Gill’s entry comes the first twist to the series.

However, from the midpoint of the show, the excitement truly sinks in & the makers have successfully made sure that it continues until the story reaches climax. Apaharan is a web series that has been packed with twists & plots which make the show binge-worthy. 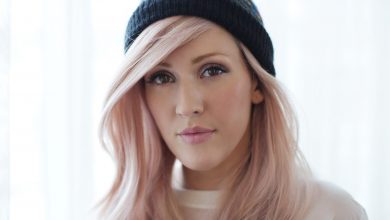 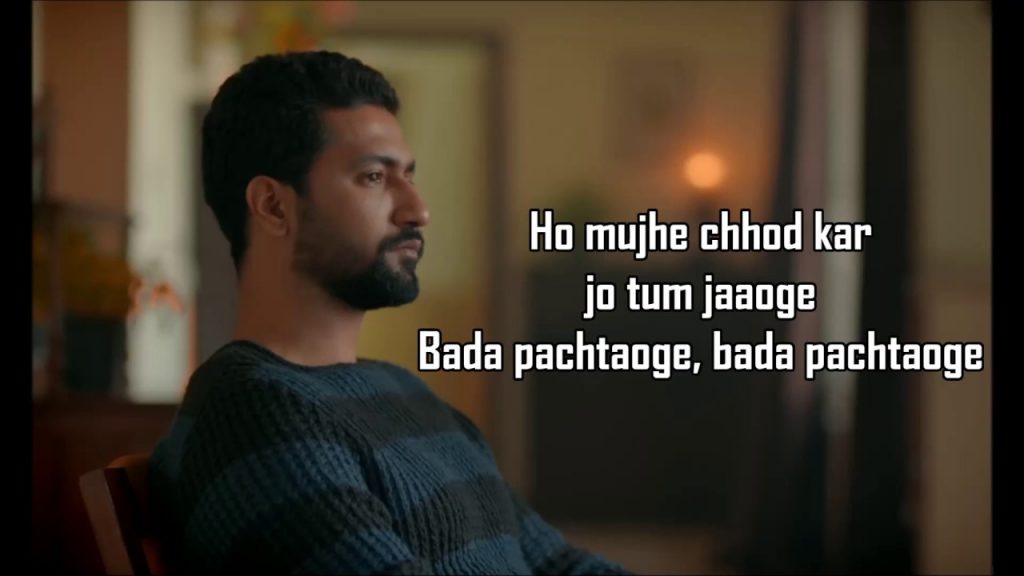 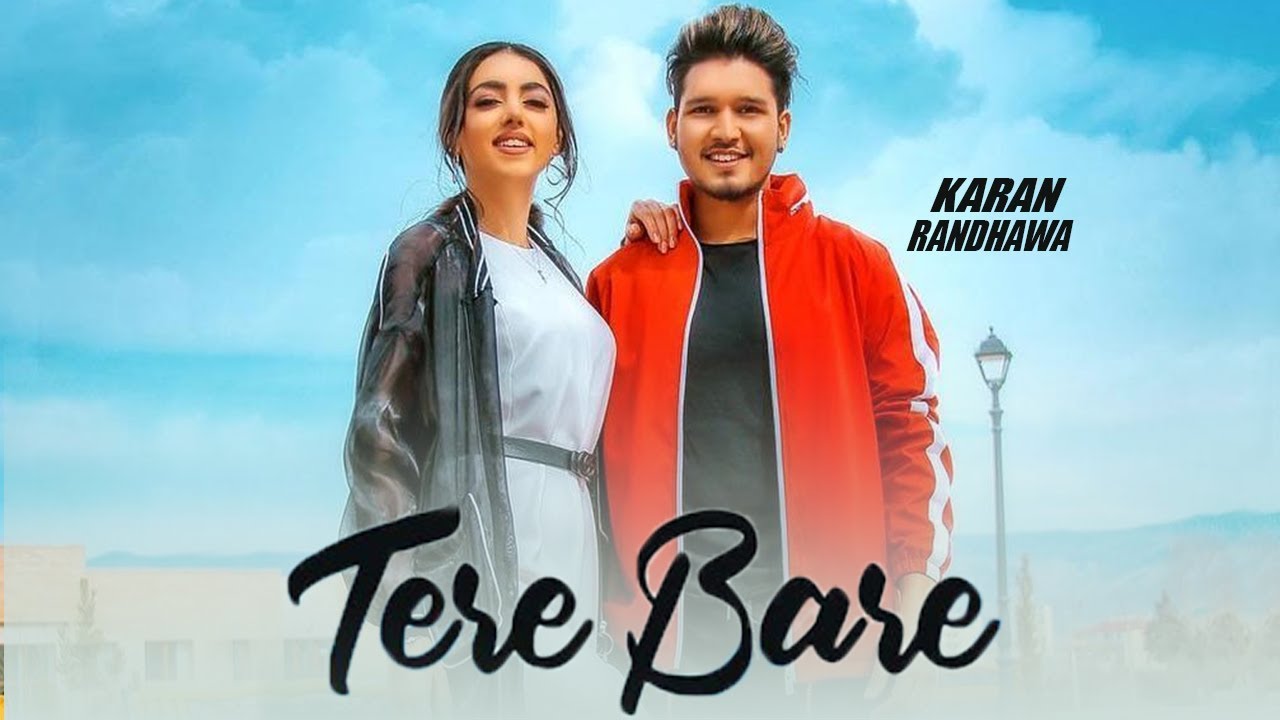 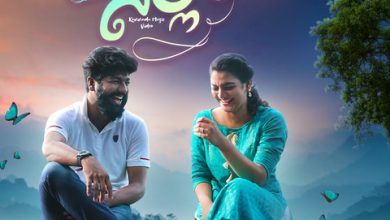