Uruguthey Maraguthey is a Tamil language song from the film Veyil from the year 2006. This film is a Tamil language drama film, which is written and directed by Vasanthabalan and produced by S. Shankar under the production banner of S Pictures. The film features Bharath, Bhavana, Pasupathy, Priyanka and Sriya Reddy in the pivotal roles. The music and the background score of the film are composed by G. V. Prakash Kumar. 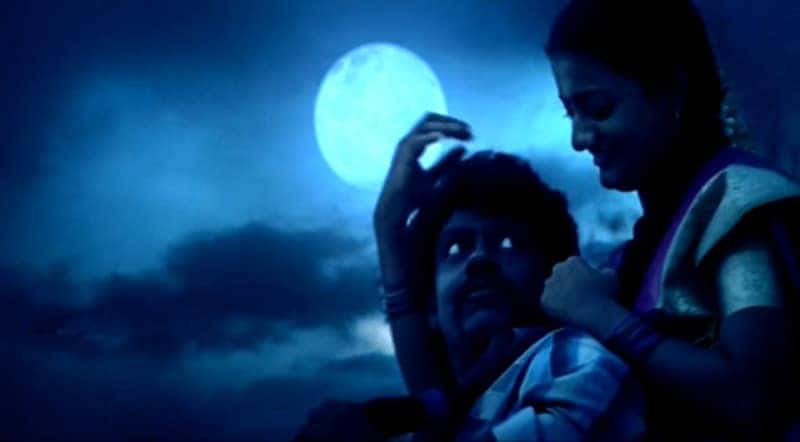 Note: You can listen to the song online and download from the link given below: 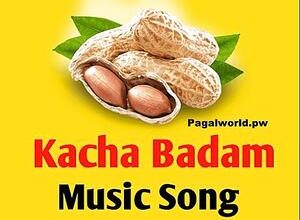 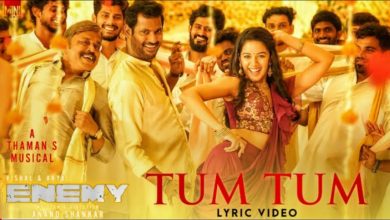 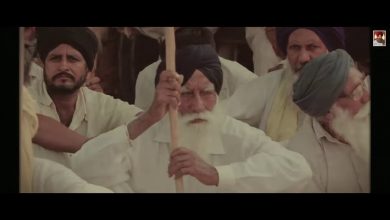 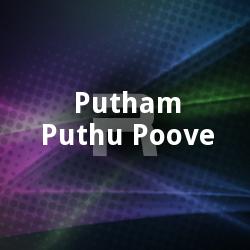