The first Marathi film ‘Shree Pundalik’ directed by Dadasaheb Torne was released in the year 1912. The film industry, we can say is not very famous in all the parts of India but is surely very influential in the state of Maharashtra. The Marathi film industry is obviously much smaller than the Bollywood industry but it still has shown a lot of growth in recent years and one interesting and noticeable fact about it is that it is also tax-free.

Recently there have been many amazing Marathi films that have been released and that gained immense appreciation from the cinema lovers. You might not know that there are many Bollywood actors who have acted in Marathi movies and make these movies worth watching. There are actors like Nana Patekar, Sanjay Narvekar, Sonali Kulkarni, Kajol Devgn, Shilpa Shetty, Vivek Oberoi & others who are popular for their work in the Marathi film industry. Mentioned below are some of the good fresh Marathi movie which never failed to win the hearts of many cinema lovers.

TC.GN: Take Care Good Night is a Marathi movie that has been directed by Girish Joshi and features actors like Mahesh Manjrekar, Iravati Harshe, Sachin Khedekar and Abhay Mahajan in the prominent roles. This movie involves elements of thrill & drama and it was really loved by cinema fanatics. This movie keeps you engaged and you would just be guessing throughout the movie as to how and why things happened. The plot of the movie is really good and this film has gained an overall positive response from the audiences as well as from the critics.

Savita Damodar Paranjpe is another good Marathi film. It has been directed by Swapna Waghmare Joshi and features actors like Raqesh Vashishth, Pallavi Patil, Subodh Bhave, Angad Mhaskar & Trupti Toradmal in the leading roles. This movie has been produced by the famous Bollywood actor John Abraham and the genre of the movie is ‘psychological thriller’. It involves elements of both drama & thrill and has received a good response from the cinema fans as well. The acting of all the leading actors has been really good and Savita Damodar has successfully kept the thrill intact throughout the movie.

It is the story of Ganpat Belwalka, a Shakespearean actor who after retirement, divides his property between his children. However, the ungratefulness of his children leaves him and his wife homeless during their old age. The movie has been directed by Mahesh Manjrekar and has been written by Kusumagraj. It has been produced by Nana Patekar and Vishwas Joshi. The movie was so great that is became the highest-grossing movie in the Marathi cinema to date until Sairat, a 2016 Indian Marathi romantic movie occupied that place.

He's the General Manager and Sr. SEO Executive at QuirkyByte. A Tech and gadget enthusiast who loves experimenting with things and is always in a hunt for learning something new, something creative!
Recent Posts 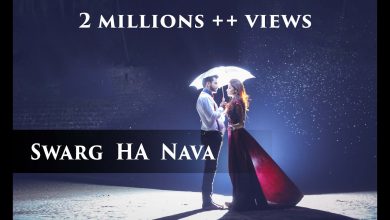 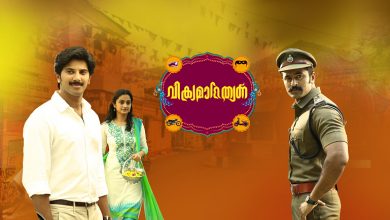 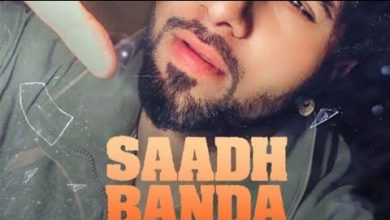