Star Parivaar Awards is an official felicitation ceremony hosted by Star Plus where awards are given to encourage and promote the programs and the characters aired by the channel itself. This awards ceremony is held to honour outstanding portrayal of characters on the shows of Star Plus. Talking more about this awards ceremony, the first Star Parivaar Awards ceremony was held on 3rd July 2003 in the city of Mumbai. This show involves many amazing dance performances, acts and is always fun to watch. The popular Star Plus actors perform on the stage and this show is a pure entertainment for the fans. The fans are really excited to witness something really crazy in the upcoming Star Parivaar Awards 2018 voting results which are going to be aired very soon on Star Plus. The categories have been unveiled and now it’s your time to vote for your favourite digital sadasyas.

Earlier this week, the international category for ‘Favourite Jodi’ was unveiled on Star Plus. They also informed readers of the telecast of the event, which will be on 28th May. The main event takes place in mid-May in Mumbai.

Since the nominations for the first category were revealed, a section of the fans has been querying about other categories. The full nominations, along with the voting process online will commence on 1st May. Most of the shows on Star Plus will be given a nomination, with some of the high rated channels featuring in more than one category. ‘Yeh Rishta Kya Kehlata Hai’, ‘Sathiya’, ‘Pardes Mein Hai Mera Dil’, ‘Yeh Hai Mohabbatein’ and ‘Ishqbaaaz’ are expected to do well on the big night.

Founder of BizAsiaLive.com and Sabras Radio’s Station Manager, Raj Baddhan would be reporting exclusive updates from the main event.

As it was unveiled first on BizAsiaLive.com, the Star Parivaar Awards 2018 is going to take place in Mumbai this Saturday (6th October). We will bring exclusive updates from the star-studded event over the next few days. We can unveil the first batch of nominations as published by Star TV today.

This year Star Parivaar Awards will be split into two events, with the main event which is going to take place this Saturday, 6th October, followed by an additional recording mid-October.

We will be bringing exclusive updates from the Star Parivaar Awards 2018. Everyone seems to be quite excited and let’s see who turns out to be the winner among these participants. 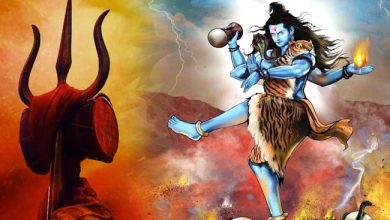 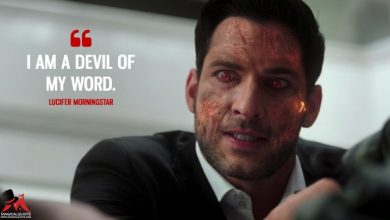 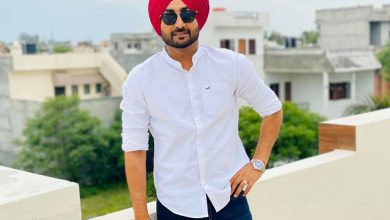 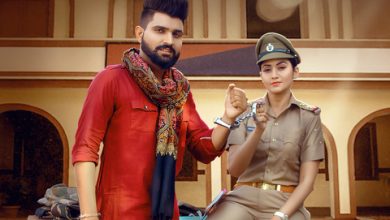