Muqabala Muqabala is a famous song from the movie Kadhalan that was released back in 1994. It revolves around a student who, in a South Indian college, gets elected as the student leader of the college. The principal of the college tells him to invite the Governor of the state to be the chief guest at the annual day function. Prabhu (the guy) meets up with Ranjit Singh’s (The Governor’s) daughter, Shruti and falls for her and wants her to be the girl of his life. Below is the full cast of the movie, the lyrics of the song Muqabala Muqabala after which the Muqabala Muqabala mp3 download link has been provided.

Lyrics of the song, Muqabla Muqabla 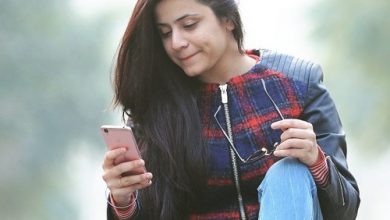 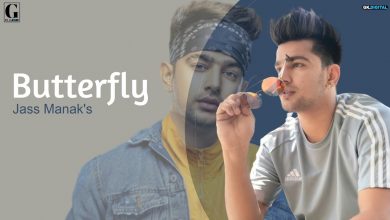 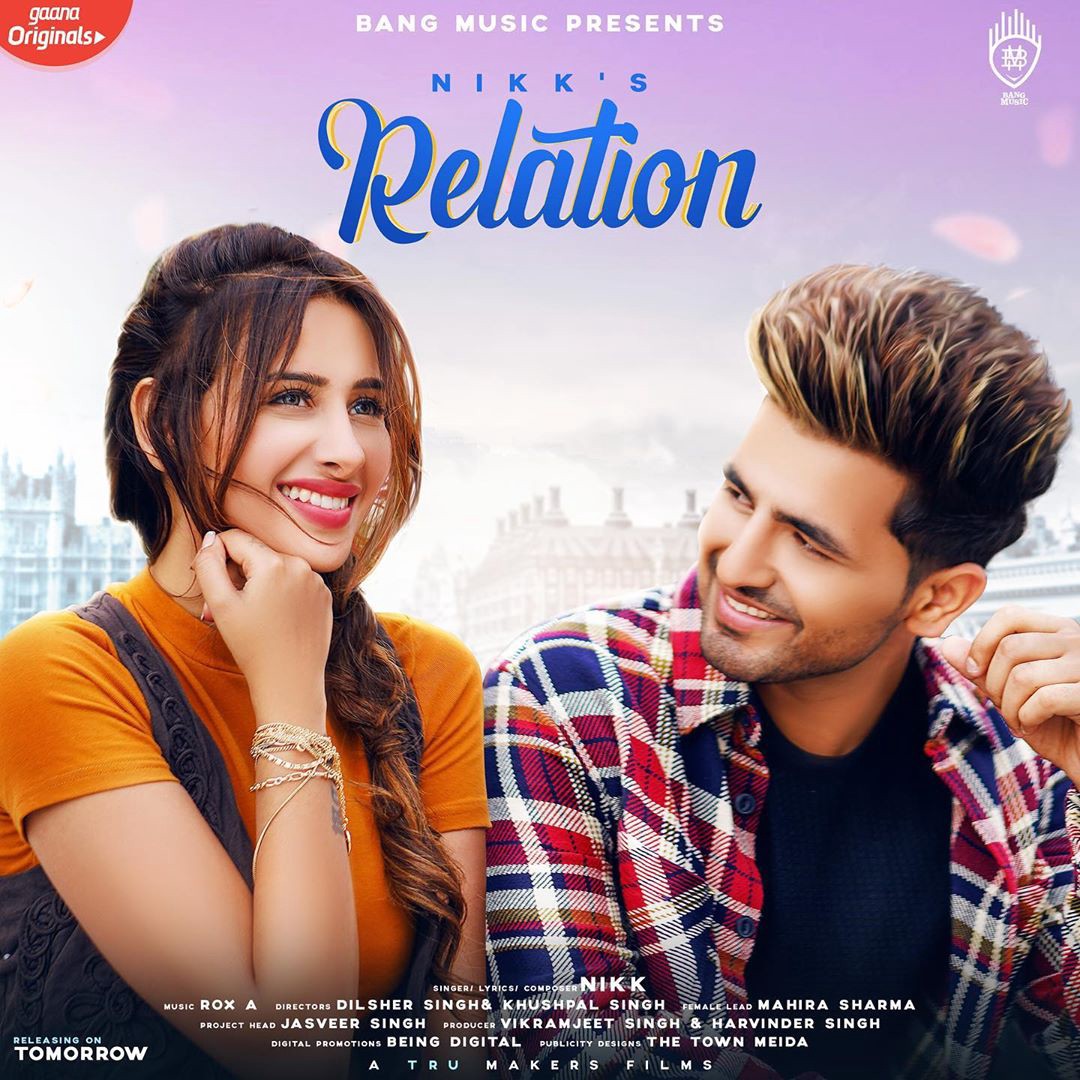 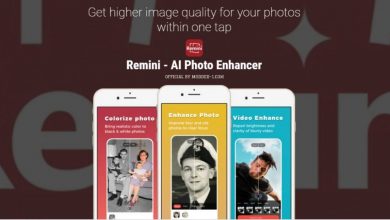