Star Wars is no more a franchise. It is a religion. Several actors have graced the silver screen in its honor. Almost each Star Wars movie is revered and held sacred by its half a century old fan base. The Old World and the New, the upcoming quasi-centenarians and the millennials, everyone knows and respects the franchise. Star Wars is a phenomenon like none other we have ever seen.

Fans are that crazy about each and every character that they did their best to represent them by being their cosplays. Here we bring you the extremely real Star Wars cosplays that will blow your senses: 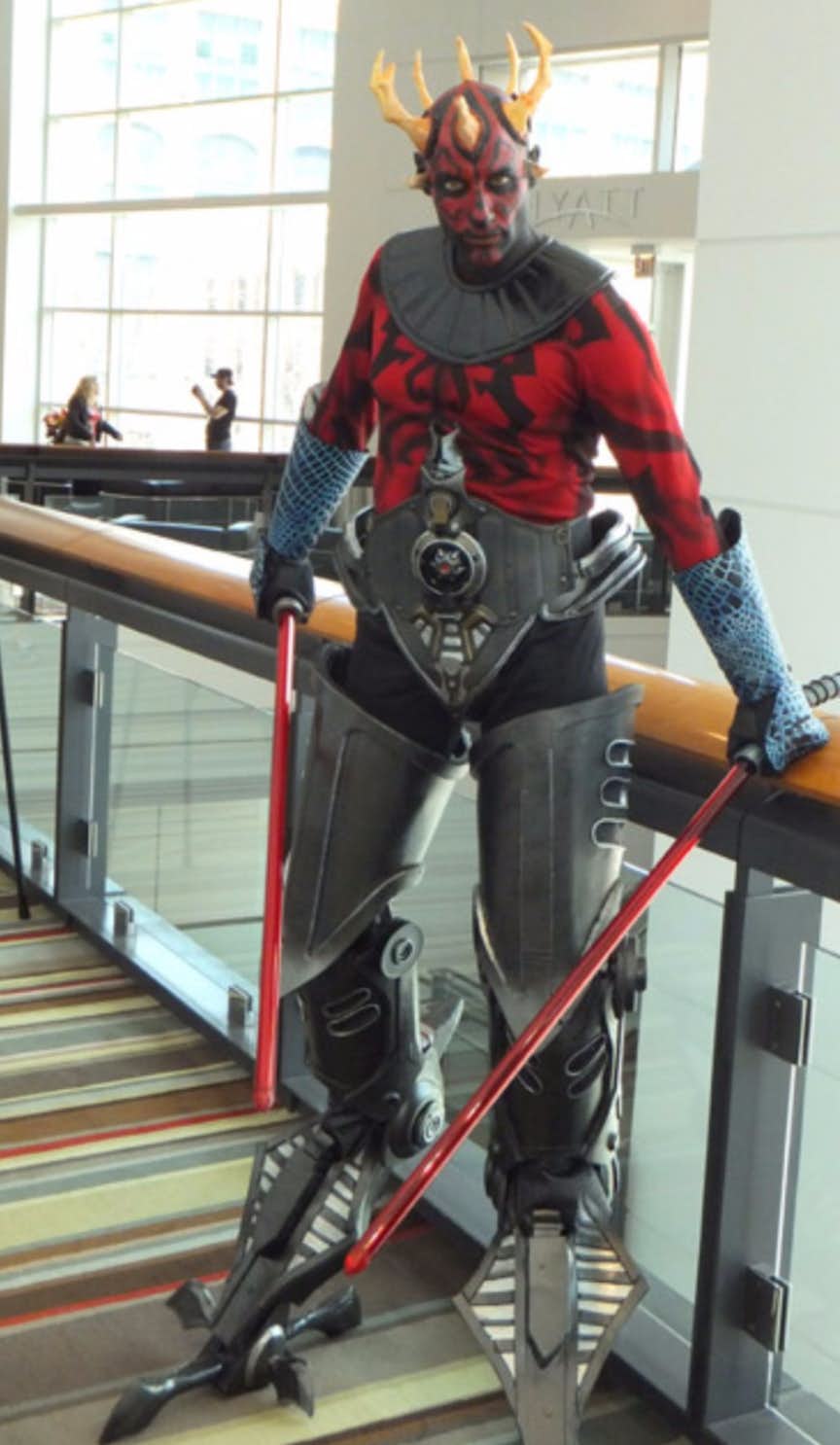 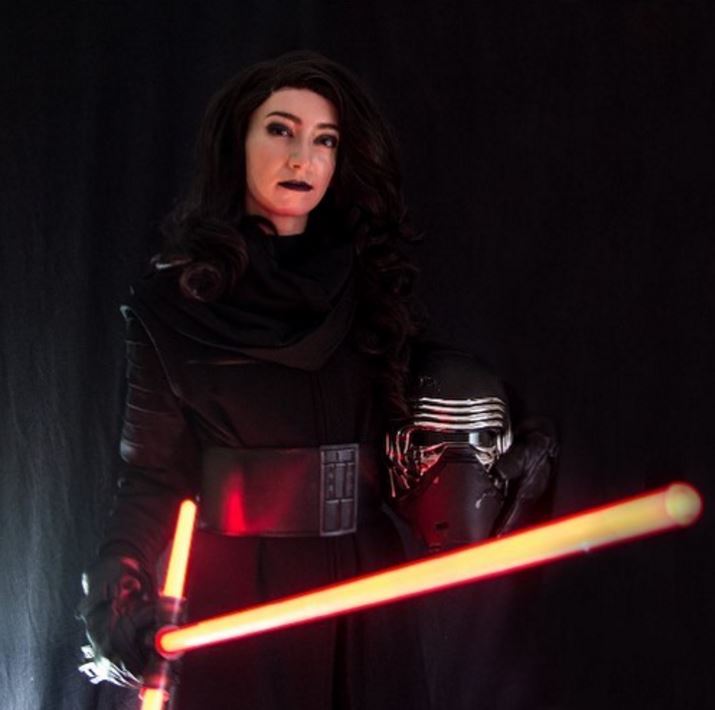 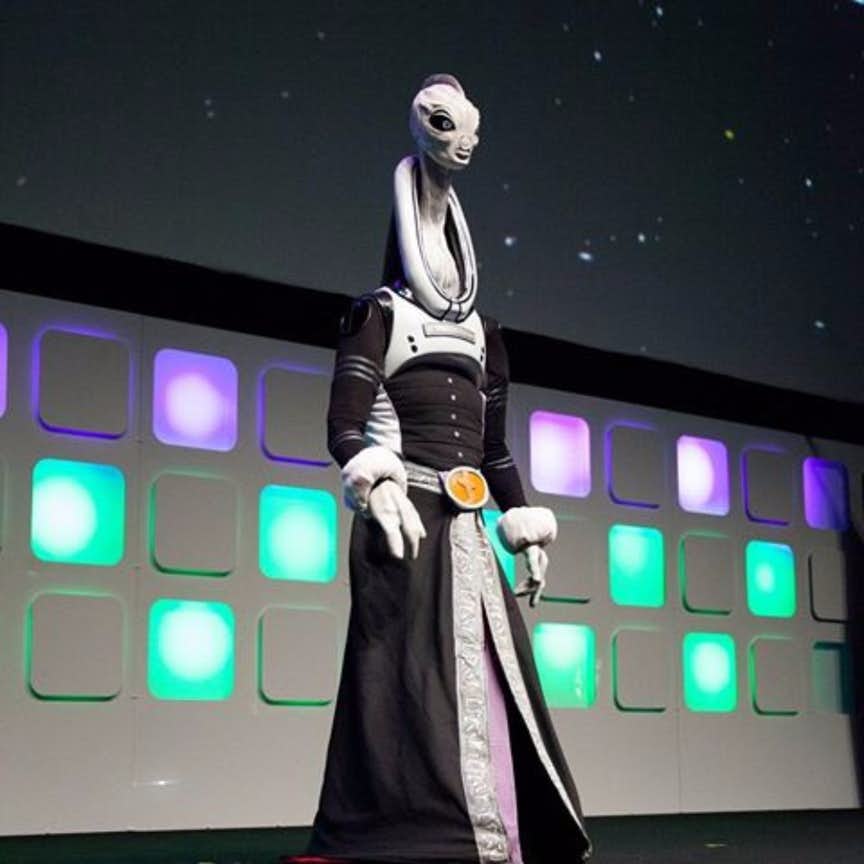 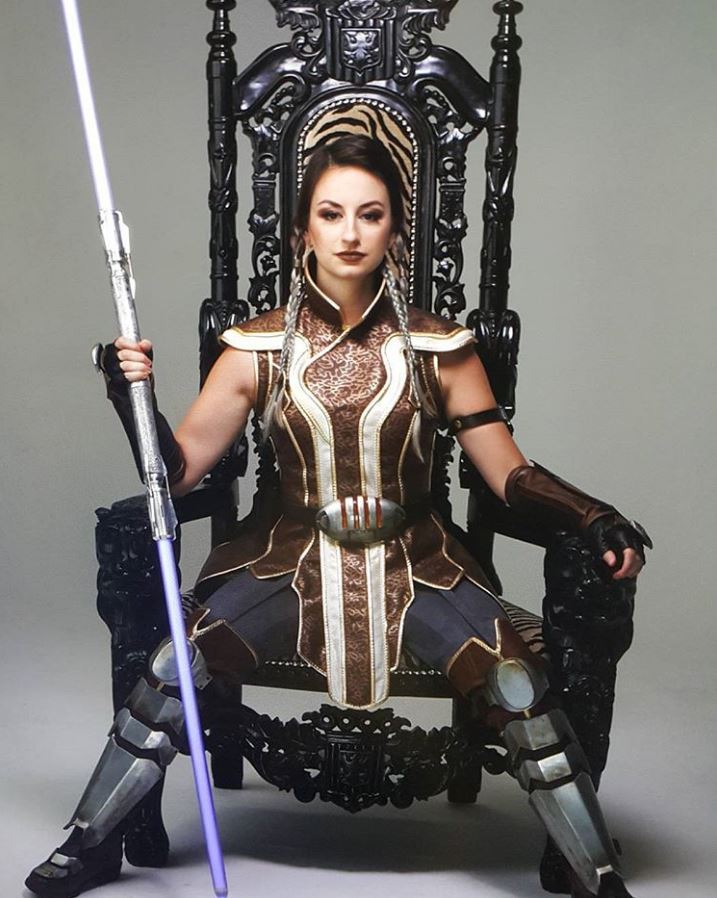 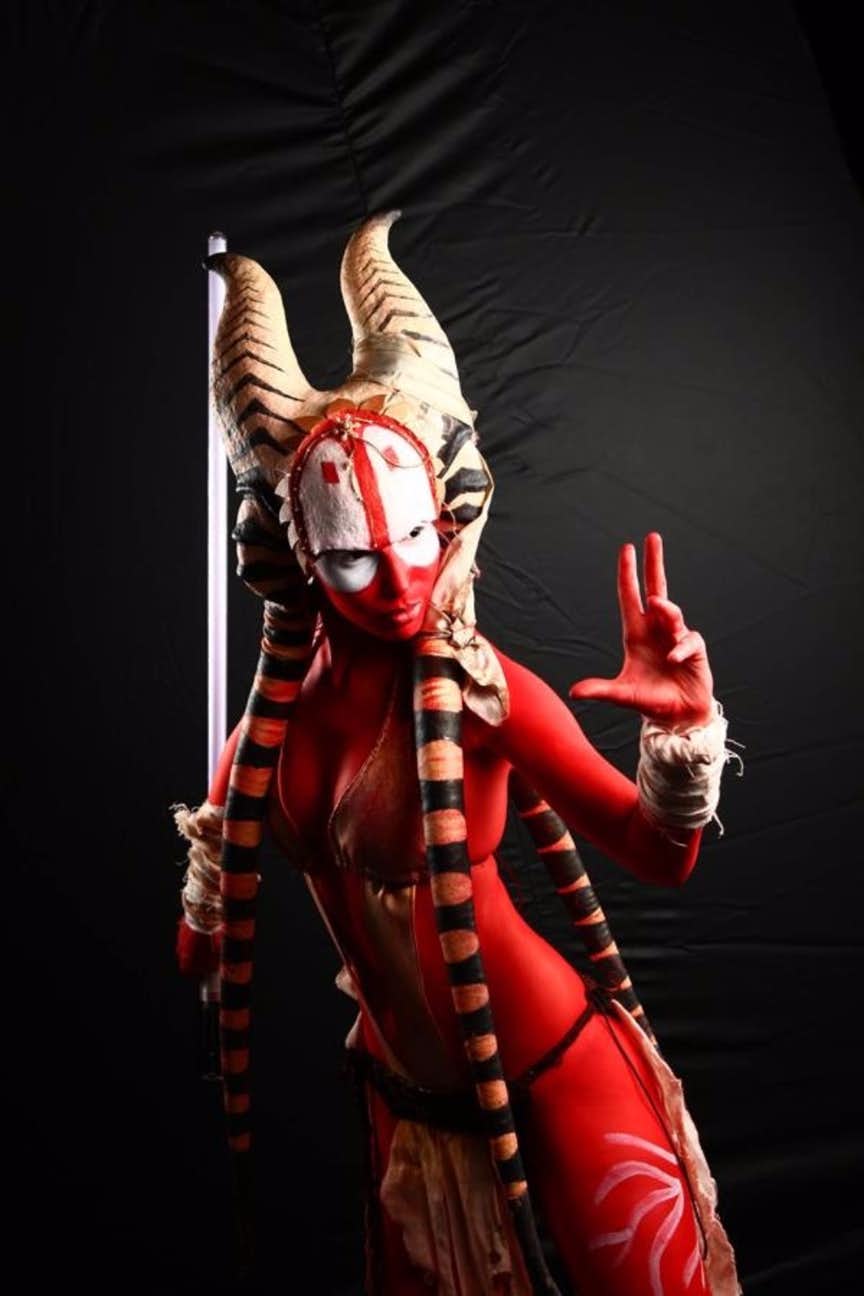 25 Jaw-Dropping Lady Thor Cosplays That Will Blow Your Senses