Pataas is a Telegu language film written and directed by Anil Ravipudi which features Nandamuri Kalyan Ram and Shruti Sodhi in the major roles. The film is produced by Kalyan Ram under the banner N.T.R Arts and its runtime is 2h 21m. The film received an overall positive response by the audiences and the critics and the plot of the film was really loved by the cinema fans. This film has also been dubbed in many other languages like Tamil, Bengali, and Kannada and was also dubbed in Hindi with the same name. 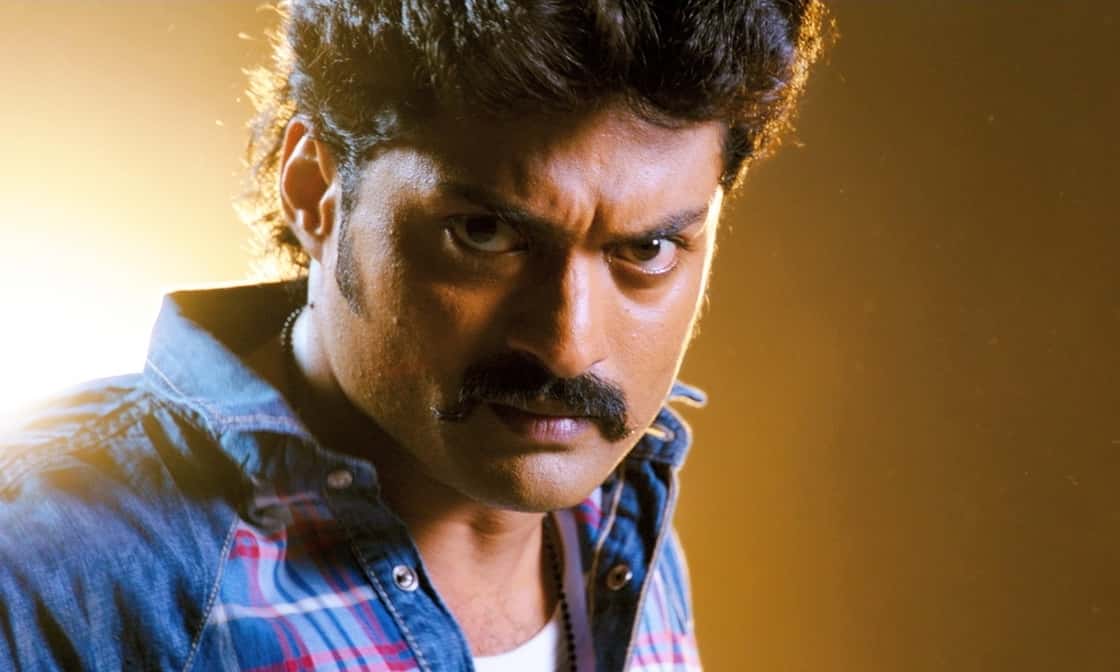 The film is based on a corrupt police officer named Kalyan Sinha who joins a local politician GK in his immoral activities. Later the things turn the other way when GK’s brother kills his best friend. Then after this incident, Kalyan Sinha decides to turn his life around. The film involves elements of romance, action, and thrill and was immensely loved by the cinema fans. Nandamuri Kalyan Ram plays the role of Kalyan Sinha and Shruti Sodhi plays the role of Mahati in the film. 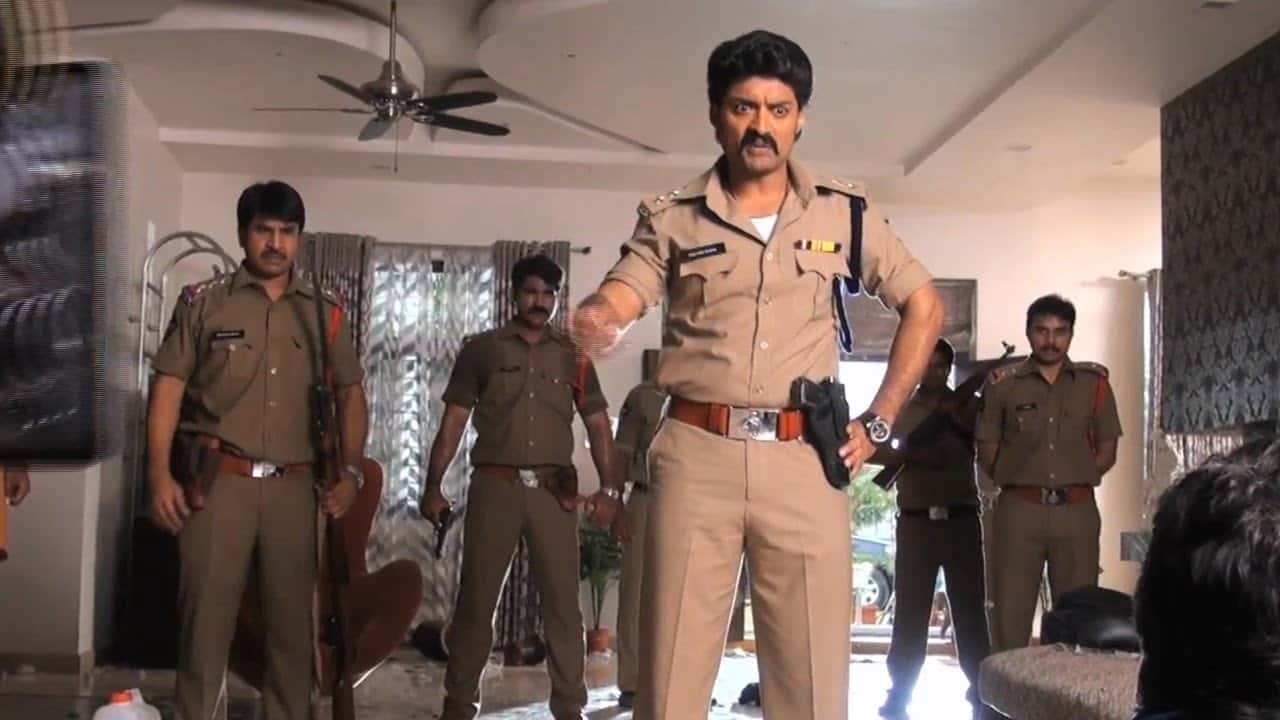 The plus point of the film is that it is a very heavy dose of entertainment and involves a very good amount of humor in between. You will remain engaged throughout the film and the film remains exciting till the very last. The story of the film is not very unique but the way it has been narrated is just amazing. Credits should also be given to the director for making a very energetic character out of Kalyan which received a lot of praise from the fans. Kalyan has surely been a treat to watch on the big screen in this amazing character. 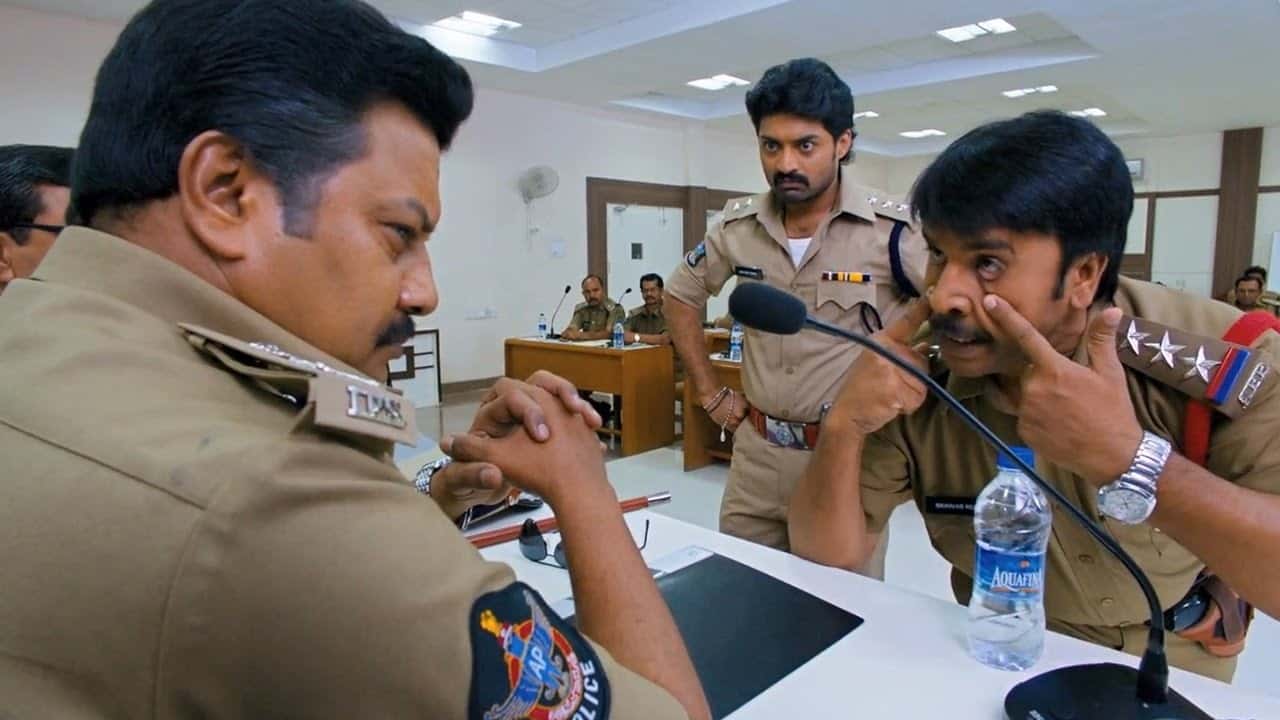 The film has been directed in a perfect manner which has been very well received by the cinema fans. Interestingly this film is the directorial debut of Anil Ravidupi and he completely nailed it. The film was very well organized and the plot was just amazing. The scenes of the film were very well adjusted which definitely made the film worth watching. The famous comedian Srinivas Reddy has been the main person behind all the amazing humor in this film. His role as the sidekick of Kalyan Ram comes out really well and so he delivers a very decent comedy throughout the first scene. 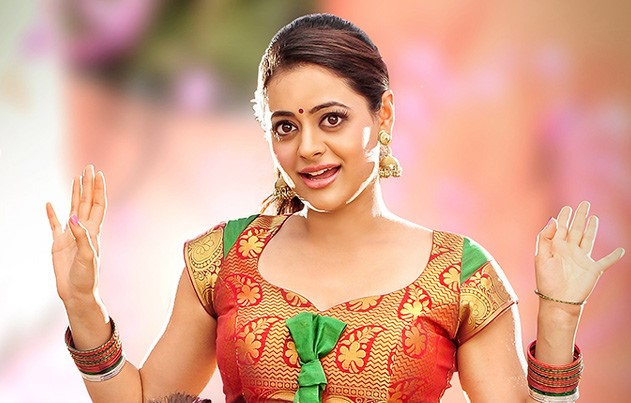 The lead actress Shruti Sodhi turns out to be a very good find and did a great job on the big screen. This heroine looks really gorgeous in the film and won the hearts of many cinema fans with her breathtaking performance. This actress’s on-screen presence was just phenomenal on the big screen and so we can say that she did a commendable job in the role of Mahati in this film. Talking about a few other actors, Sai Kumar and Ashutosh Rana also did a good job ion their respective roles. 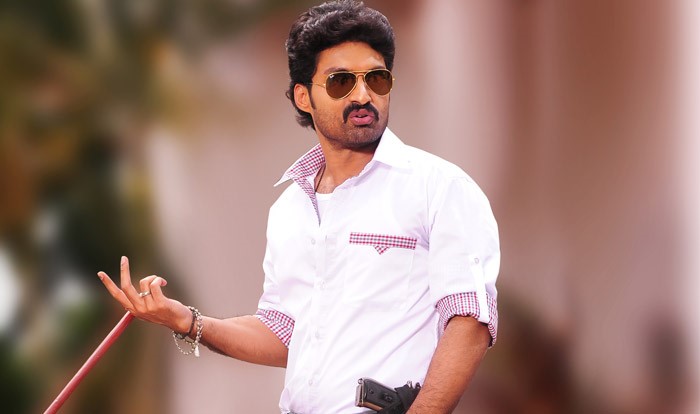 Music is a very big asset for this film and it definitely played a very crucial role in adding more to this successful film. All the songs in this film are really amazing and have also been shot perfectly. The background music is just fabulous as Sai Karthik’s background score has always been superb. Even the dialogues of the film are very well written and perfectly suited to the mood of this film. The debutant director has just made sure that there is enough entertainment and showcase in the film. The cinematography has also been superb and it showcases all the thrill in a perfect manner. 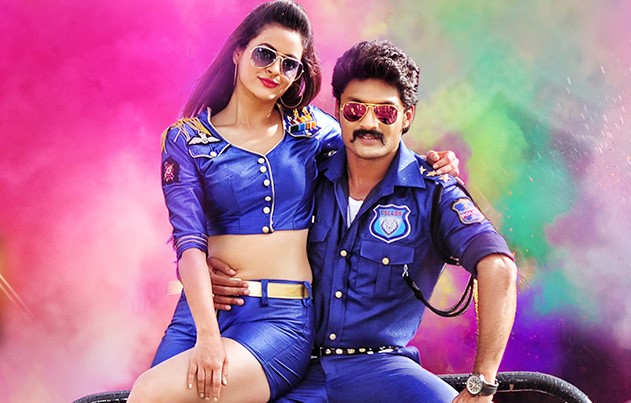 Now talking about the reviews of this film, it has been rated 3.5 out of 5 by Timesofindia. Indiatimes, 3.5 out of 5 by DesiMartini, 4 out of 5 by Apherald.com, 4.2 out of 5 by Mouthshut.com and 6.8 out of 10 by IMBD. The film is a pure entertainment and has received an overall positive response from all over. Kalyan Ram and Shruti Sodhi have been a treat to watch on the big screen together and they completely nailed it! 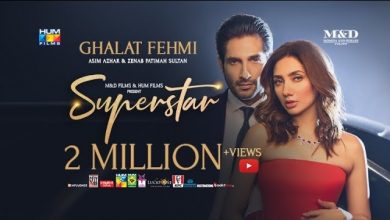 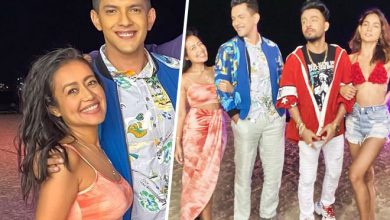 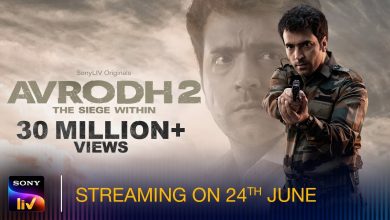 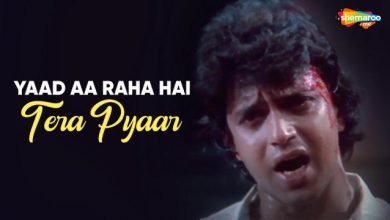