Joaquin Phoenix’s Joker is one of the movies for which fans have been eagerly waiting and are keeping close eyes on the filmmakers’ every move. Many fans have done some editing work of predicting the possible look of Phoenix as the Joker but all the assumptions went down in tunnels as director Todd Phillips has revealed the face of clown prince on his Instagram account. With the release of this video, the reports and suggestions are there on the internet that the logo of the movie ‘Joker’ has been revealed.

Todd Phillips has revealed the first look in the makeup of Joaquin Phoenix and it looks absolutely frightening as Phoenix was standing still in the whole video with a sense of hair-raising silence. The video, in the end, shows Phoenix’s makeup which is more of a clown this time in comparison to the previous ones. But, the look he gave just before the end of the video is what we all expect from Phoenix and it is difficult to not get excited for this one after seeing him in this petrifying makeup for the upcoming movie.

The image which has been going rounds on the internet and has been seen as the potential logo of this upcoming flick has been originated from the tables of ‘Den of Geeks’ (Don’t misinterpret with the news site Den of Geek) and has been shared by many. It’s hard to say anything solid about this but at the moment, all we can do is just see this picture and also watch the video again and again as it surely gives all sorts of chills. If a small video can make the whole fan base go crazy then you can surely predict the opening of this movie will have. 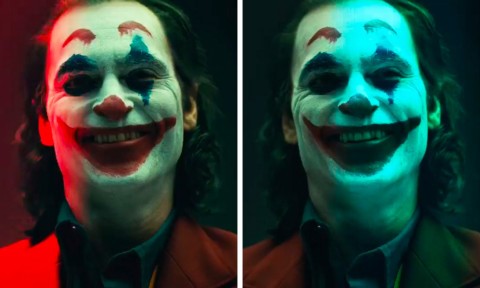 The movie Joker is going to be a Taxi Driver-esque, movie which is going to be the origin story of the character where a failed stand-up comedian, disregarded by the society is driven insane and eventually he becomes a psychopathic criminal mastermind. Phoenix is the seventh actor to portray the role of Joker in a film. Prior to his casting, it was Leonardo DiCaprio who was considered as the top contender for this role.

But because of some issue that dream signing didn’t go off to the plan and Phoenix came on-board. He was interested in a low-budget character study of a comic book character and his agent recommended that he set-up a meeting with Warner Bros. to discuss, but he ultimately declined. Phoenix later became interested when the project was announced. He said, 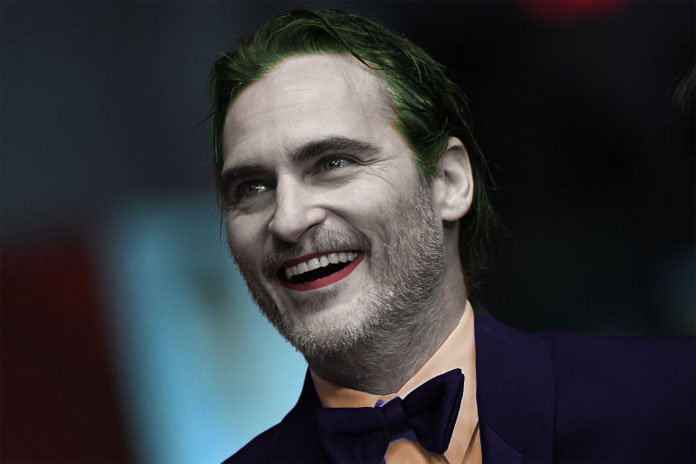 “It feels unique, it is its own world in some ways, and maybe…it might as well be the thing that scares you the most.”

He also lost a considerable amount of weight in preparation for the role of Joker.

Martin Scorsese is the executive producer of the film and the film also has some actors with them as Robert De Niro, Zazie Beetz, Frances Conroy, and Marc Maron. In a recent interview, Phoenix expressed his thoughts on the movie by saying, 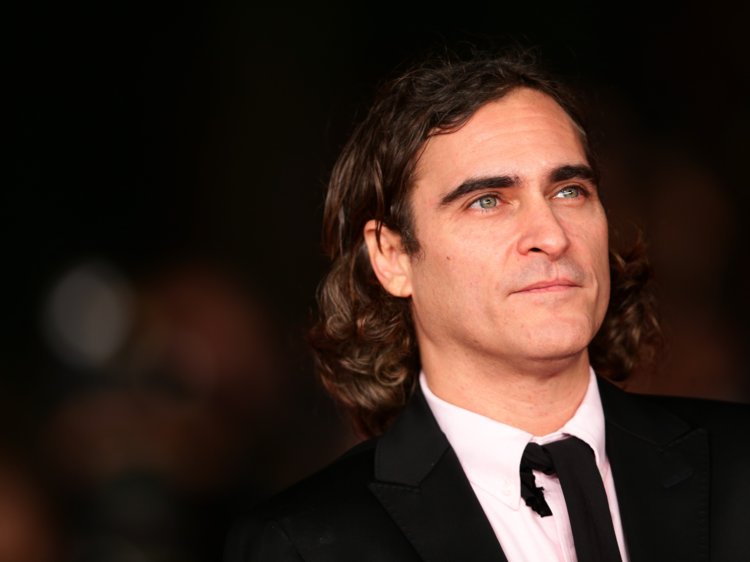 “I wouldn’t quite classify this as like any genre, I wouldn’t say it’s an superhero movie, or a studio movie or a …it feels unique and I think more than anything probably the most important thing, is Todd seems very passionate about it and very giving, so that’s exciting. I think, underneath the excitement of these films, and the size of them, there are these incredible characters that are dealing with real life struggles. And sometimes that is covered and exposed, and sometimes it isn’t, and so I always felt, like there were characters in comics that were really interesting and deserves the opportunity to be kind of studied. And so, I think that’s what Todd sees appealing about this idea.” 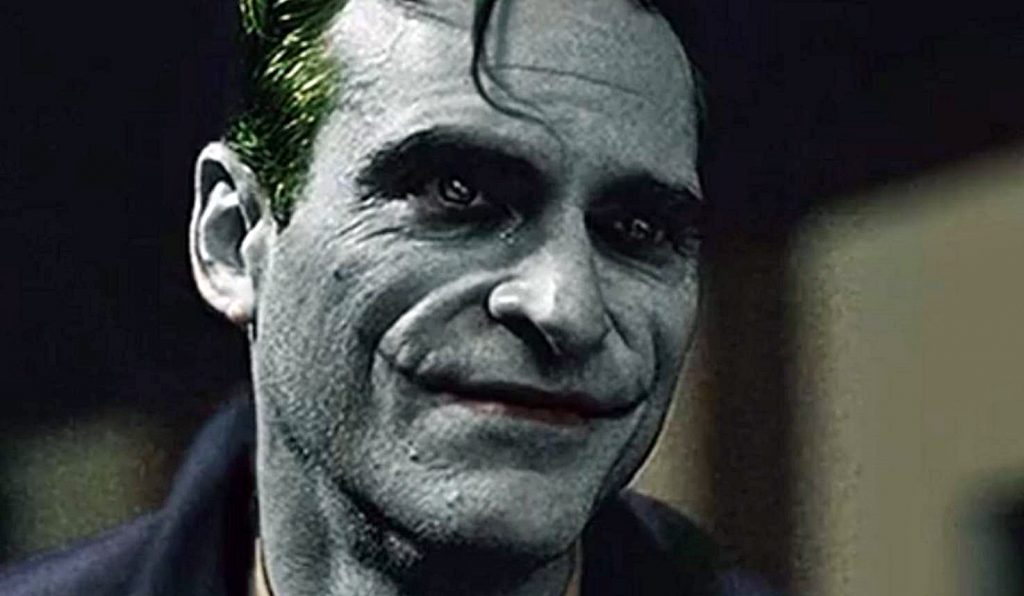 So, a lot of buzz is in the industry about this massive project. In August 2018, Hildur Guonadottir was hired to compose the film’s score. Bradley Cooper also joined the film as a producer. The director of photography is Lawrence Sher with whom Todd has worked previously for the Hangover franchise. Filming in Newark will take place between October 13 and 16 and the movie is scheduled to be released on October 4, 2019.

So, what do you think about Joaquin Phoenix’s first look in the make-up for movie Joker? Will he be a successful one? 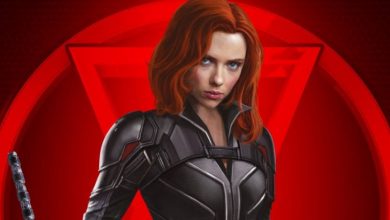 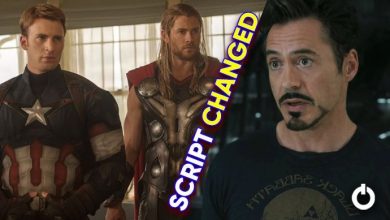 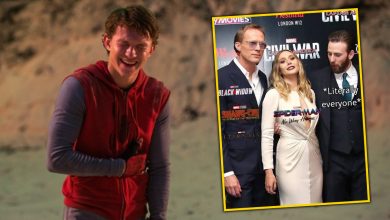 20 Spider-Man: No Way Home Memes While We Wait For Its Release