Drax is portrayed by Dave Bautista in the MCU, he made his first appearance in the 2014 film Guardians of the Galaxy & reprised his role in the 2017 sequel Guardians of the Galaxy Vol. 2. Drax the Destroyer is one of the MCU’s most ferocious and vicious fighters. His sole purpose in life is to kill the Mad Titan, Thanos. Many don’t know but he was actually built for the sole reason of putting an end to the Mad Titan’s reign of terror. He has delivered amazing dialogs in the above-stated movies and also in Avengers Infinity war. Well, here we bring you 15 Drax the Destroyer Quotes which you will never ever forget!

1) “You know who I am, yes?”
“You’re Drax, The Destroyer.”
“And you know why they call me this.”
“You slayed dozens of Ronan’s minions.”
“Ronan murdered my wife, Hovat, and my daughter, Kamaria. He slaughtered them where they stood. And he laughed! Her life is not yours to take. He killed my family, I shall kill one of his in return.”   ―Drax the Destroyer and Moloka Dar 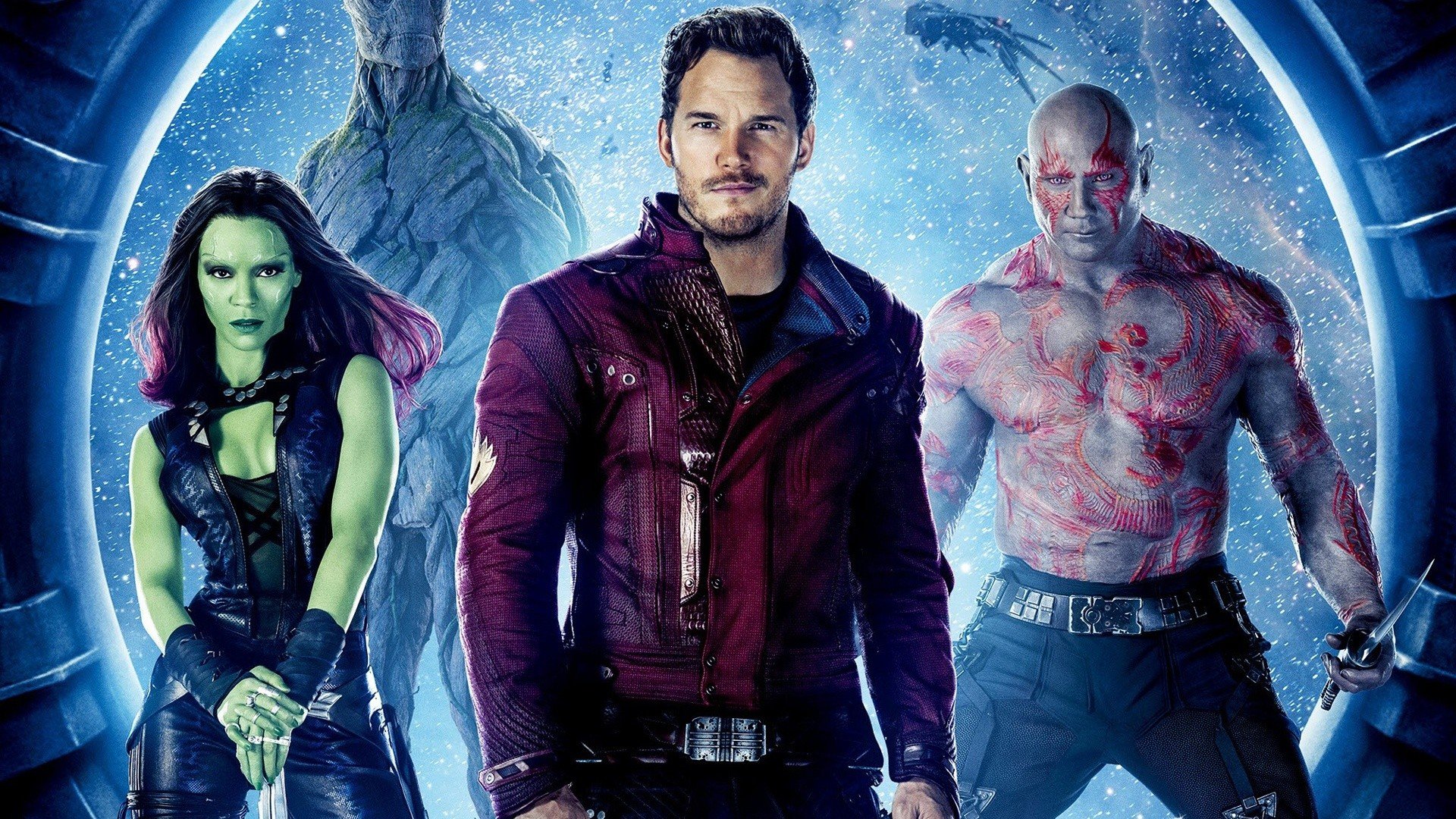 3) “I just wanted to tell you how grateful I am that you’ve accepted me despite my blunders. It is good to once again be among friends. You, Quill, are my friend.
Thanks.
This dumb tree is also my friend.[Groot grunts]
And this green whore is also…
Oh, you must stop!”  ―Drax, Star-Lord and Gamora

4) No one talks to my friends like that.  ―Drax

5) “How did you get to this weird dumb planet?”
“Ego found me in a larva state. Orphaned on my home world. He raised me by hand and kept me as his own.”
“So you’re a pet?”
“I suppose.”
“People usually want cute pets. Why would he go on such a hideous one?”
“I am hideous?”
“You are horrifying to look at. But that’s a good thing.”
“Oh?”
“When you’re ugly and someone loves you, you know they love you for who you are. Beautiful people never know who to trust.”
“Well, then I am certainly grateful to be ugly!”
“Those pools, they remind me of when I took my daughter to the forgotten reaches of my homeworld. She was like you.”
“Disgusting?”
“Innocent.”   ―Drax and Mantis 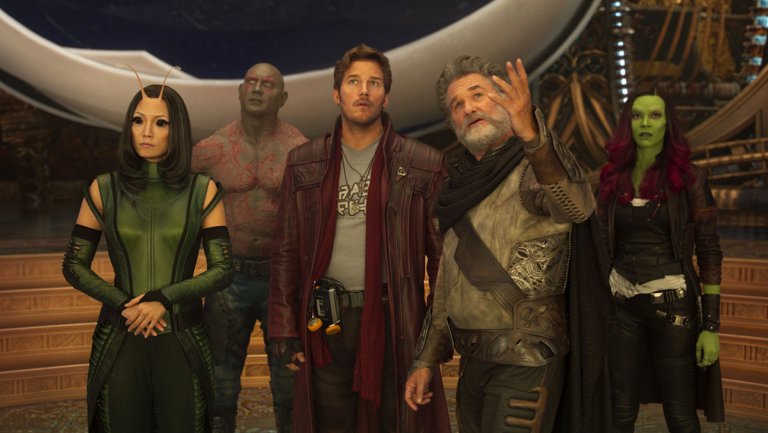 6) “I created what I imagined biological life to be like. Down to the most minute detail.”
“Did you make a penis?”
“Dude!”
“What is wrong with you?”
“If he’s a planet, how could he make a baby with your mother? He would smush her.”
“I don’t need to hear how my parents…”
“Why? My father would tell the story of impregnating my mother every winter solstice.”
“That’s disgusting.”
“It was beautiful. You earthers have hang-ups.”
“Yes, Drax, I got a penis.”
“Thank you.”
“And it’s not half bad.”    ―Ego, Drax the Destroyer, Star-Lord and Gamora

7) “Peter Quill: Dude! How long have you been standing there?
Drax: An hour.
Peter Quill: An hour?
Gamora: Are you serious?
Drax: I’ve mastered the ability of standing so incredibly still… That I become invisible to the eye. Watch.
Peter Quill: You’re eating a zarg-nut.
Drax: But my movement… was so slow… that it’s imperceptible.
Peter Quill: Mmm, no.
Drax: I’m sure I’m invisible.
Mantis: Hi, Drax.
Drax: Damn it.” 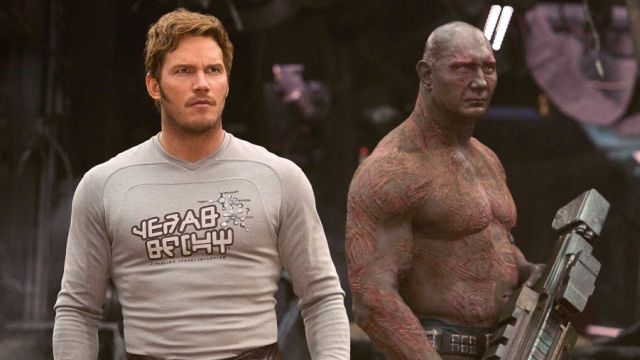 9) “She just told everyone your deepest, darkest secret!”
“Dude. C’mon, I think you’re overreacting a little bit.”
“You must be so embarrased!”   ―Drax the Destroyer and Star-Lord

10) Ronan was just a puppet. Thanos is the one I really have to kill.   ―Drax the Destroyer 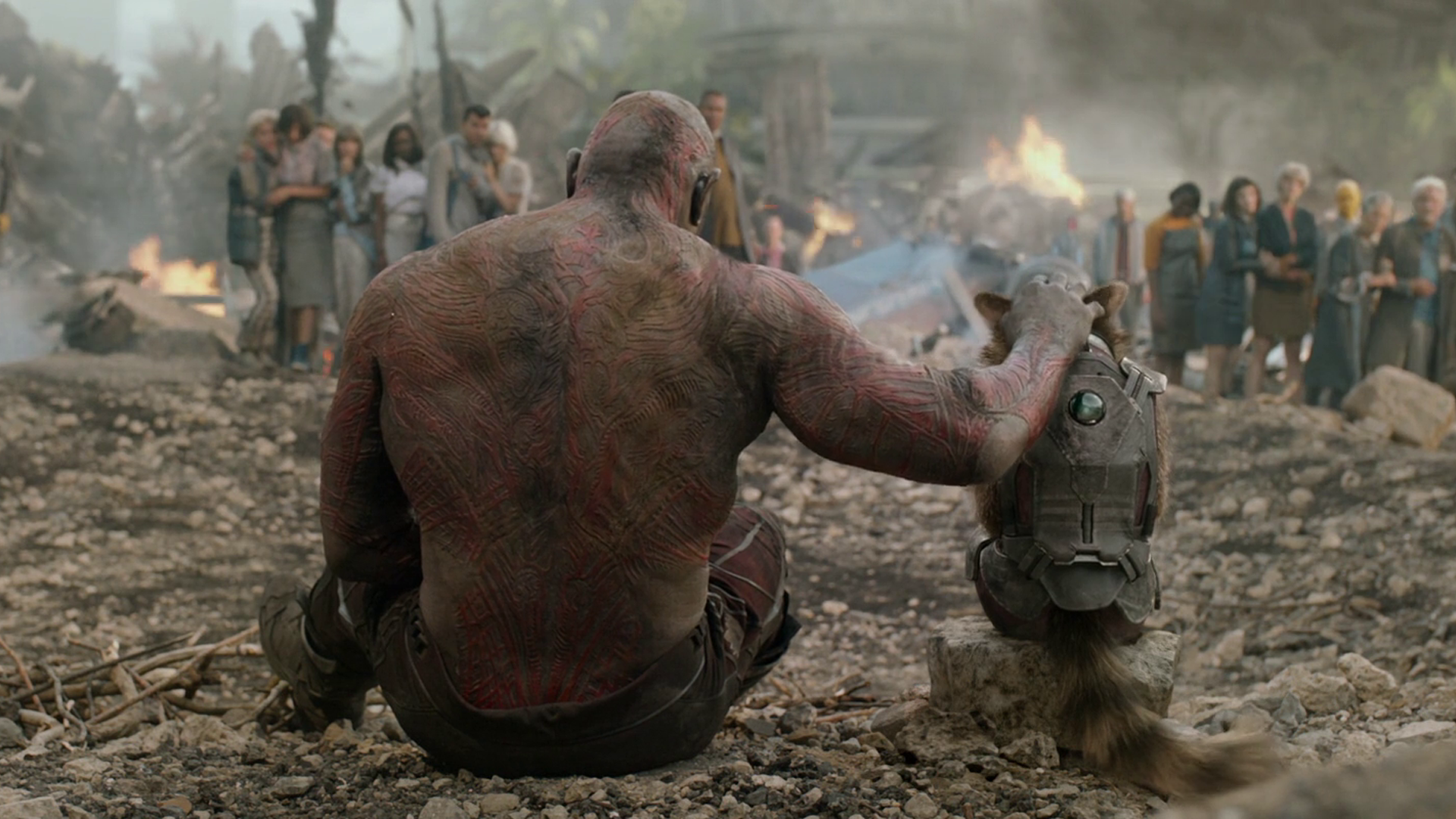 11) Peter Quill/Star-Lord: I look around at us and you know what I see? Losers… I mean like, folks who have lost stuff. And we have, man, we have, all of us. Homes, and our families, normal lives. And you think life takes more than it gives, but not today. Today it’s giving us something. It is giving us a chance.
Drax the Destroyer: To do what?
Peter Quill/Star-Lord: …To give a shit, for once and not run away. I for one am not going to stand by and watch as Ronan wipes out billions of innocent lives.
Rocket Raccoon: Quill… stopping Ronan… it’s impossible. You’re asking us to die.
Peter Quill/Star-Lord: Yeah, I guess I am.

12) “There are two types of beings in the universe. Those who dance, and those who do not.”
“I get it, yes. I’m a dancer, Gamora is not.”
“You just need to find a woman who is pathetic, like you.”
“Thanks, buddy.”
―Drax the Destroyer and Star-Lord

13) Drax the Destroyer: I will put more of this liquid into my body.
Rocket Raccoon: That’s the first thing you said that wasn’t batshit crazy.

14) Drax the Destroyer: Nothing goes over my head. My reflexes are too fast, I will catch it!

15) Drax the Destroyer: Don’t ever call me a thesaurus. 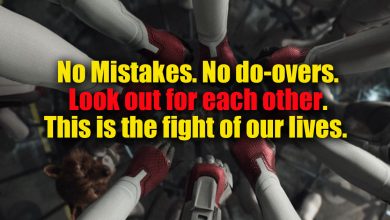 20 Memorable MCU Quotes of All Time For Every Marvel Fan 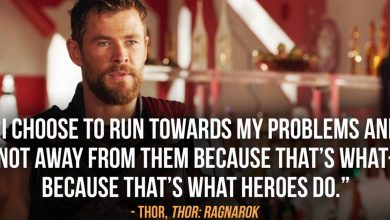 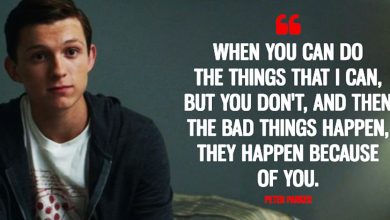 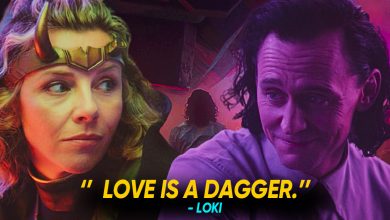