The movie ended in the most thrilling way possible and you would never have seen it coming and seeing the end we all had our jaws dropped on the floor. It almost felt like a Game of Thrones level cliff-hanger which will drive you crazy.

Right from the start of the movie Avengers: Infinity War, it was being teased that if Thanos managed to collect all the Infinity Stones, he would be able to wipe out half the population of the entire Universe with a Snap of his fingers. First Gamora teased it in the beginning, then Thanos told Doctor Strange the same thing.

Thanos’ main motive was to bring balance in this universe, and to do that, he was willing to do what no one else would, which was wipe out half the Universe’s population so that the half that would survive would not have to live in the poverty and can use the resources of the world in the most justified manner. As he puts it “The Hardest decisions requires strongest of wills”.

He succeeded in collecting the six Infinity Stones scattered across different places in the universe. First, he attacked Xandar, destroyed Nova Corps and retrieved Power Stone aka Orb. Then he tears apart Thor’s ship, killed Heimdall and Loki after he gives up Space stone aka Tesseract. He killed ‘The Collector’ for Reality stone and sacrificed his favorite daughter Gamora for Soul stone. Afterward, the climactic battles took place at two different planets against one being and it was the most epic thing you would ever get to see.

First, we got to see the epic battle between Team Tony and half of the Guardians at Titan, in exchange of Tony’s life, Strange agreed to give up Time Stone which was incredibly odd as he vowed never to do that and even told Tony that if it comes to that, he would choose Stone. After defeating them Thanos arrived on Earth to retrieve the final Infinity Stone from Vision i.e Mind stone. Scarlet Witch was asked to destroy the Stone by Vision as she was the only one who could do that and save half the humanity.

The Avengers in Wakanda took their last stand against the Mad Titan, and at the end, Captain America was the only one left standing in between Thanos and Scarlet Witch & Vision. Then he got pinned down by a big right hand from Thanos. Thanos moved towards Vision and Witch to take the stone, and at that very moment, Scarlet Witch played the price of being a hero, blasting off the Mind Stone & Vision along with it.

But, Thanos being the biggest villain of all reversed time with the help of the Time Stone right in front of Witch’s eyes, bringing Vision back to life and then he brutally murdered the android on his own, taking the Time Stone for himself.

Then, came in the mighty God of Thunder with his brand new Axe Hammer, Stormbreaker. His Axe was able to go through the power of the Infinity Gauntlet since it was made up of the energy that came out of the same dying star responsible for forging the Infinity Gauntlet.

He was able to strike at Thanos right in his heart and pinning the Mad Titan down, Thor told him that he will pay for all the Asgardian lives along with Loki’s. But, Thanos escapes telling Thor that he should have gone for the head instead, and while escaping he snapped his fingers that destroyed the Infinity Gauntlet but helped Thanos accomplish his mission.

He was able to bring balance to the entire Universe as half the population died throughout the Universe, as we got to see the slow effect of that, as the Earth’s mightiest heroes were getting disintegrated one by one, turning into ashes.

This left us in awe as we mourned the deaths of The White Wolf, Falcon, Black Panther, Scarlet Witch, Spider-Man, Doctor Strange, all the Guardians accept Rocket and Nebula. The ones who survived were Cap, Thor, Black Widow, Bruce Banner, Rhodey, M’Baku, Okoye and Iron Man. As this happens, we see Thanos smiling to himself on a planet, looking over the Universe through the Sunset.

Along with them, we know that Hawkeye as Ronin, Ant-Man & the Wasp have roles to play in Avengers 4. So, with many characters dead, it would allow the characters who missed out in this movie to have a more prominent role in the next movie. Also looking at the this we can notice one thing, that the original 6 Avengers are still alive, so this could play a very important point in the next movie, and that is why the name of the next movie could very well be as literal as “Avengers: Reassembled.”

Also if you noticed one thing, Doctor Strange went through 14 Million alternate futures to find out one possibility where the Avengers win. Then, he asked Thanos to spare the life of Tony and traded the Time Stone instead. While dying, he told Tony that this was the only way, so Tony would take the clue out here that giving Thanos all the Infinity Stones would actually be the reason that would cause his defeat in the longer run. 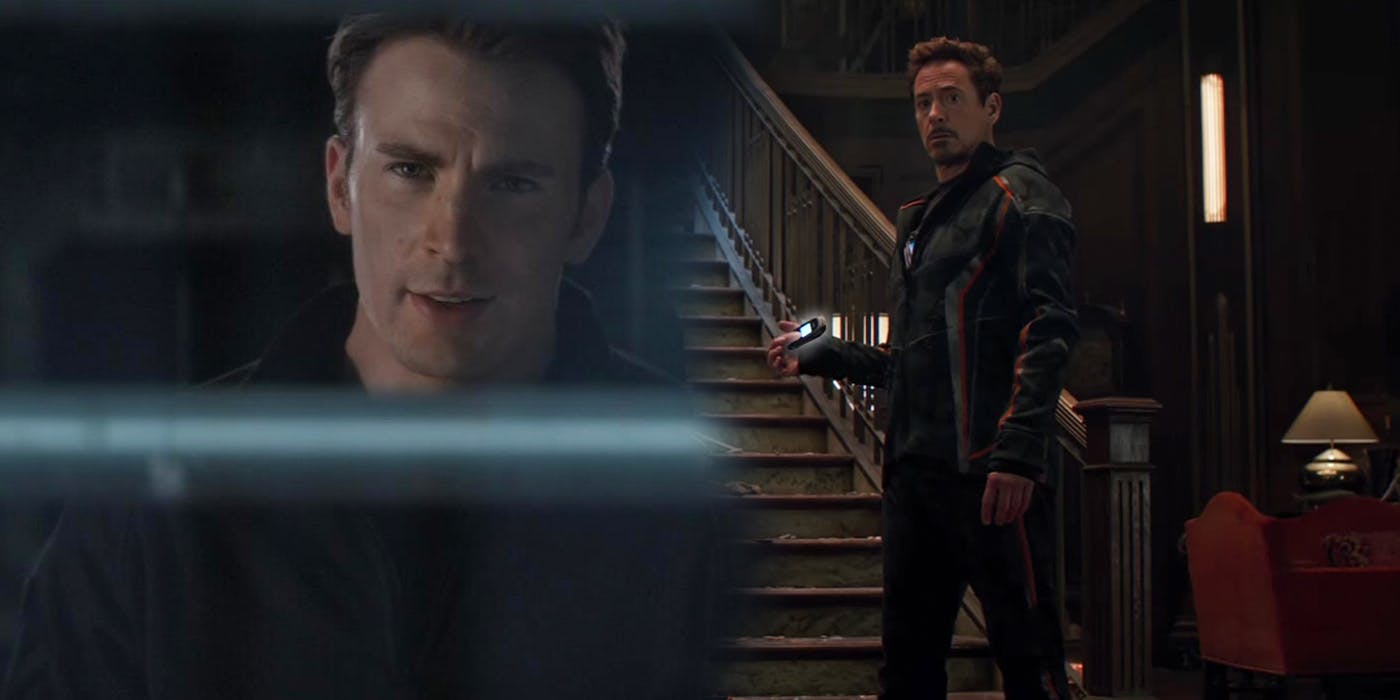 And to fight Thanos, the Avengers would have to assemble again, which will allow Cap and Tony to put their grudges aside, and be on the same page. Hence, Tony will be the key to defeating Thanos in the next movie and bringing back the ones they have lost. They will find weaknesses of the Mad Titan which were only teased in this movie. Example, Thanos mentioned that Thor should have gone for the head and many more. So, let’s see what happens in the next movie.

Avengers Infinity War is running successfully in theaters. It is directed by Russo brothers, produced by Kevin Feige & Co. The screenplay is written by an amazing duo – Christopher Markus and Stephen McFeely.

Here’s the official synopsis, read it below: 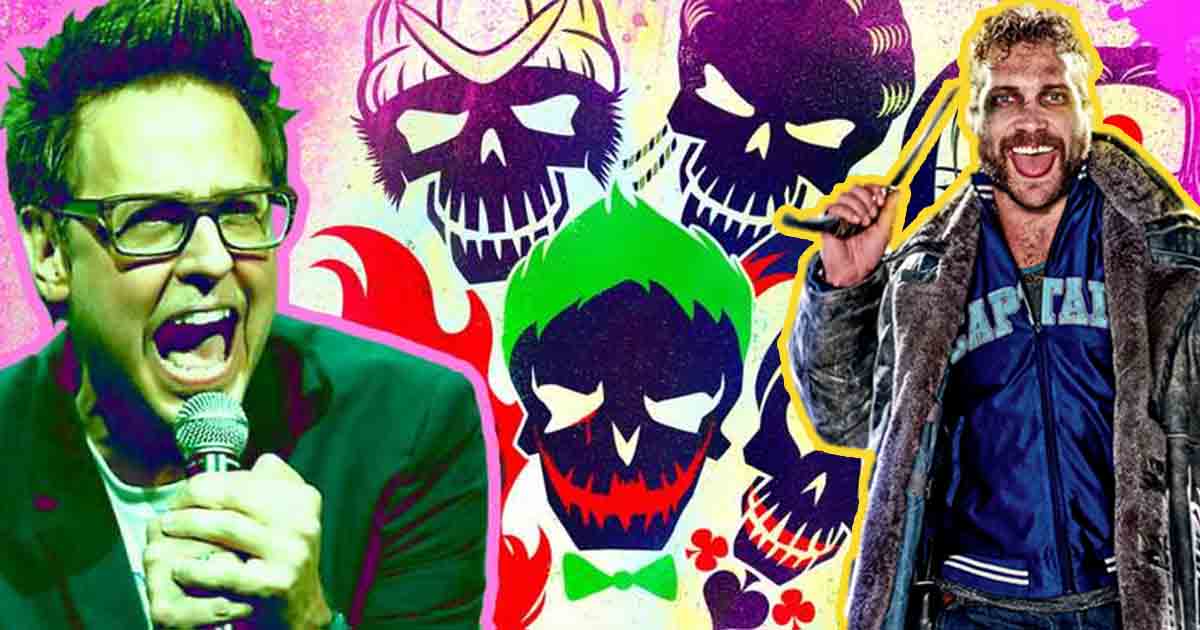 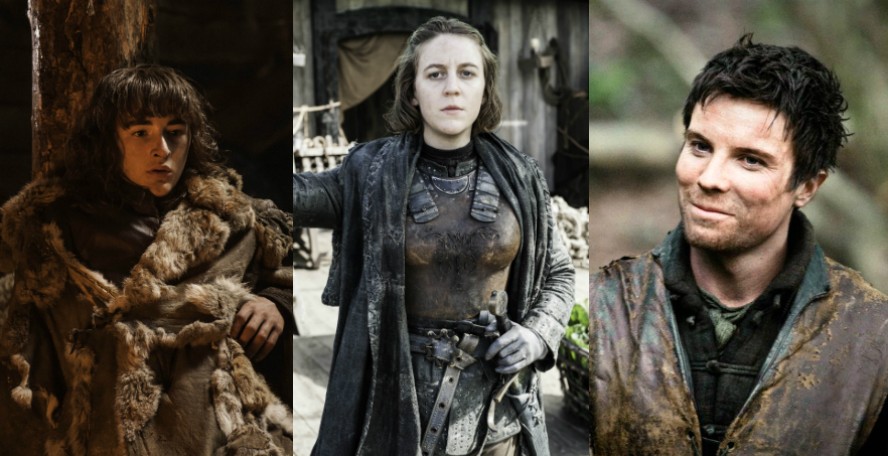