Deadpool took everyone by surprise. Today, he is hailed as one of the funniest and best superheroes. Ryan Reynolds portrays the superb role of Deadpool and Deadpool 2 is going to release soon. He got the best response from the fans after being Deadpool but as we know he earlier portrayed the role of DC superhero Green Lantern which was the worst choice of his ever in his career. Here’re some of the funniest memes on Green Lantern Vs. Deadpool that will make you laugh uncontrollably: 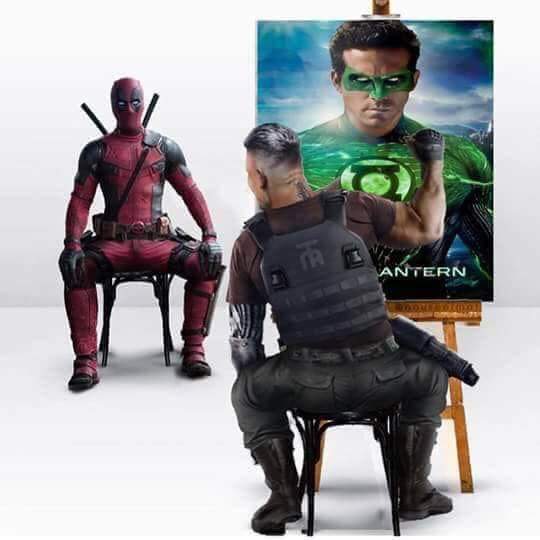 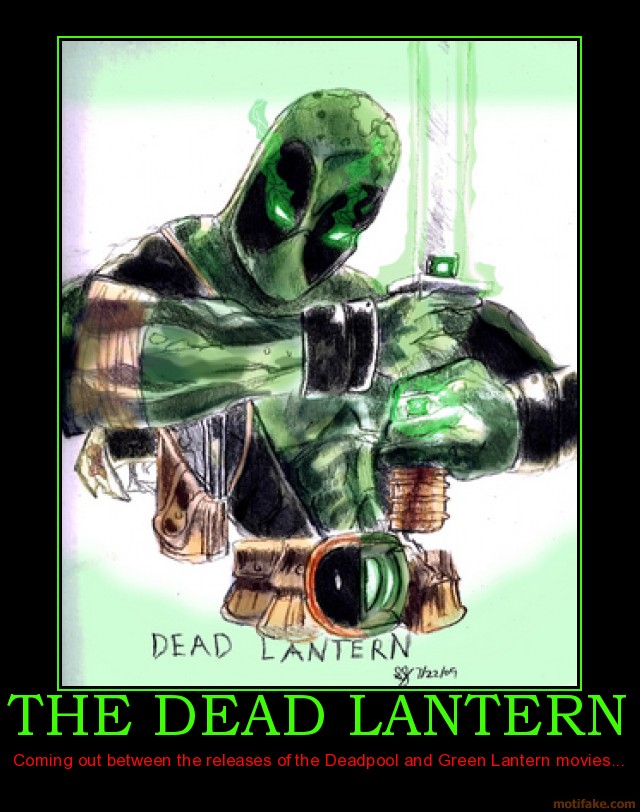 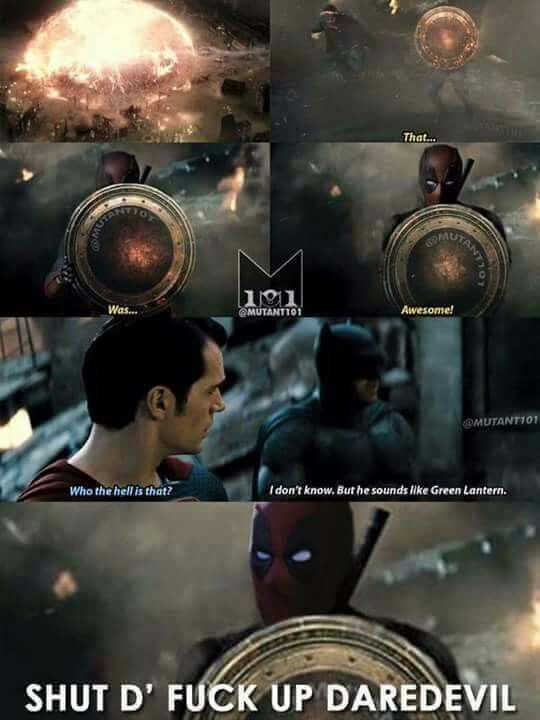 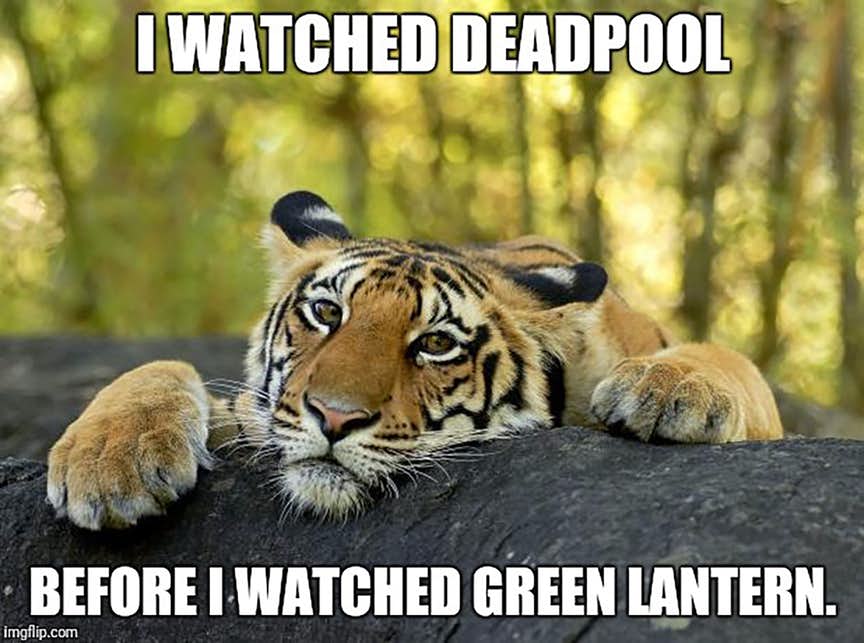 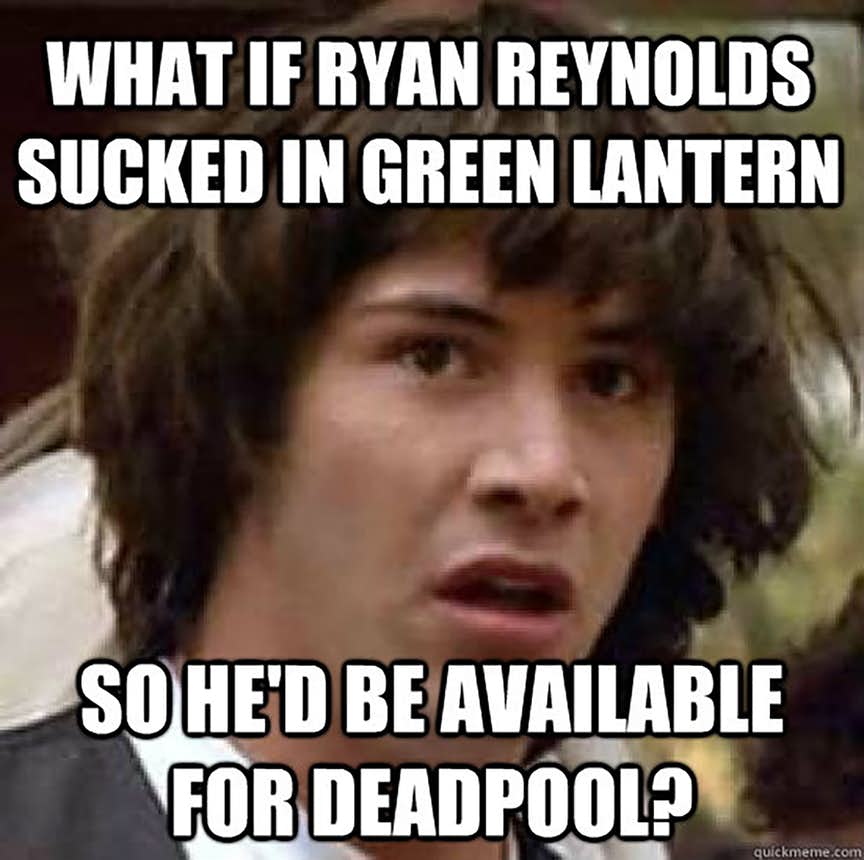 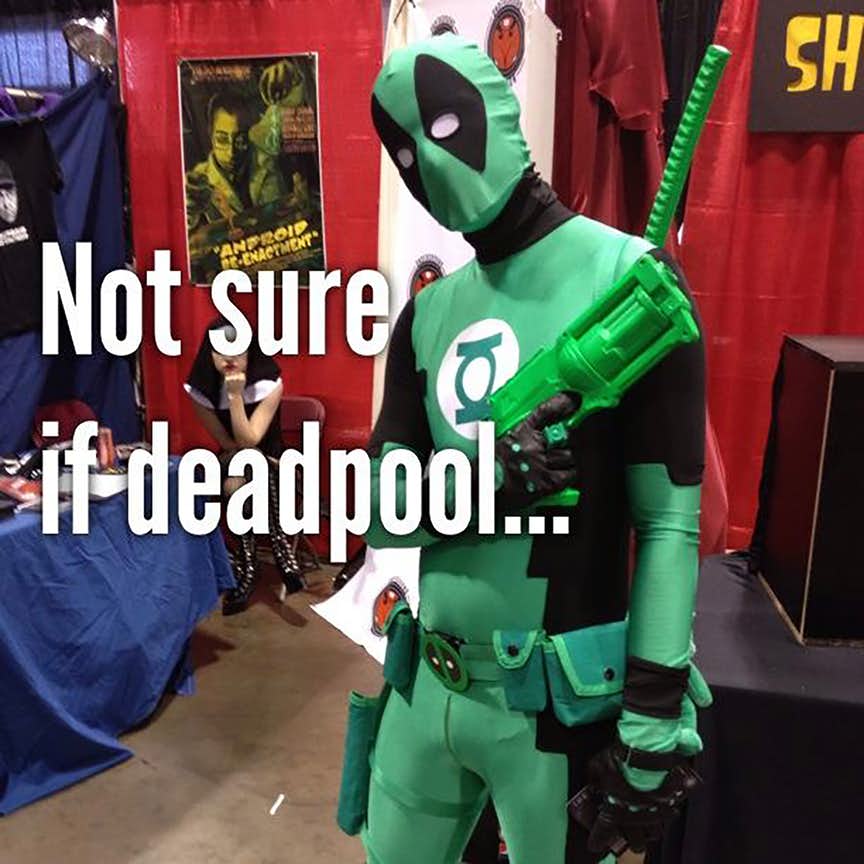 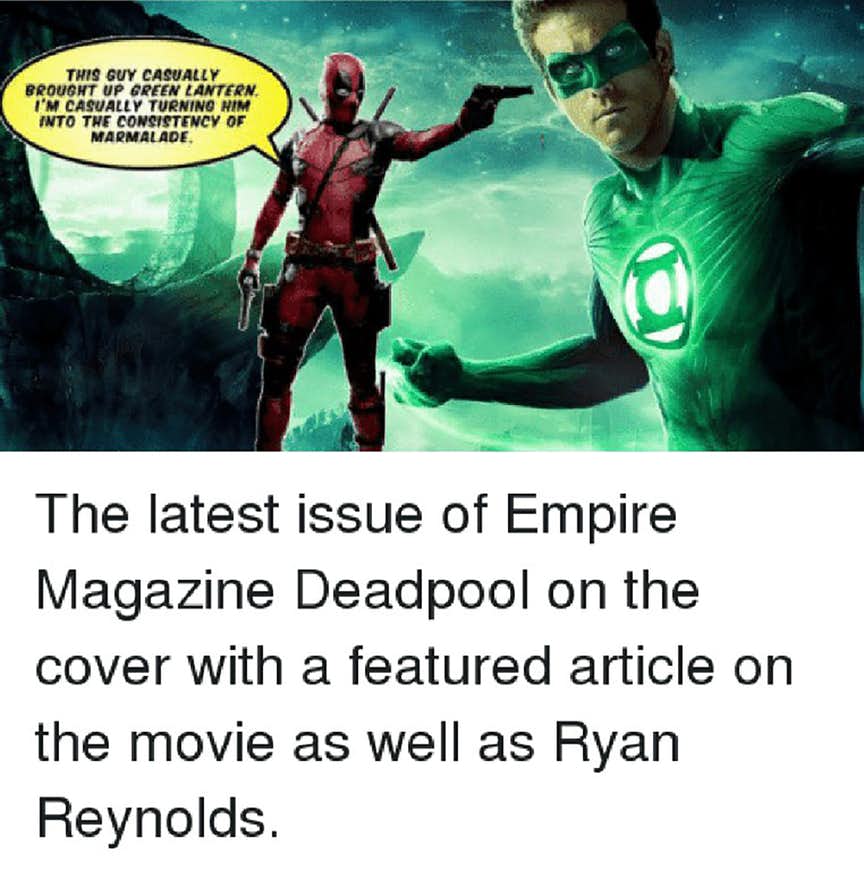 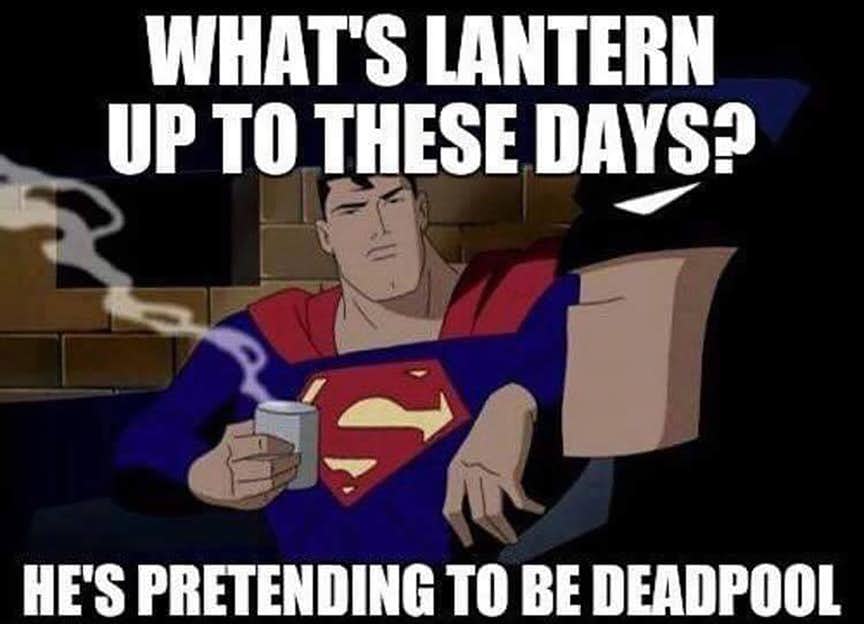 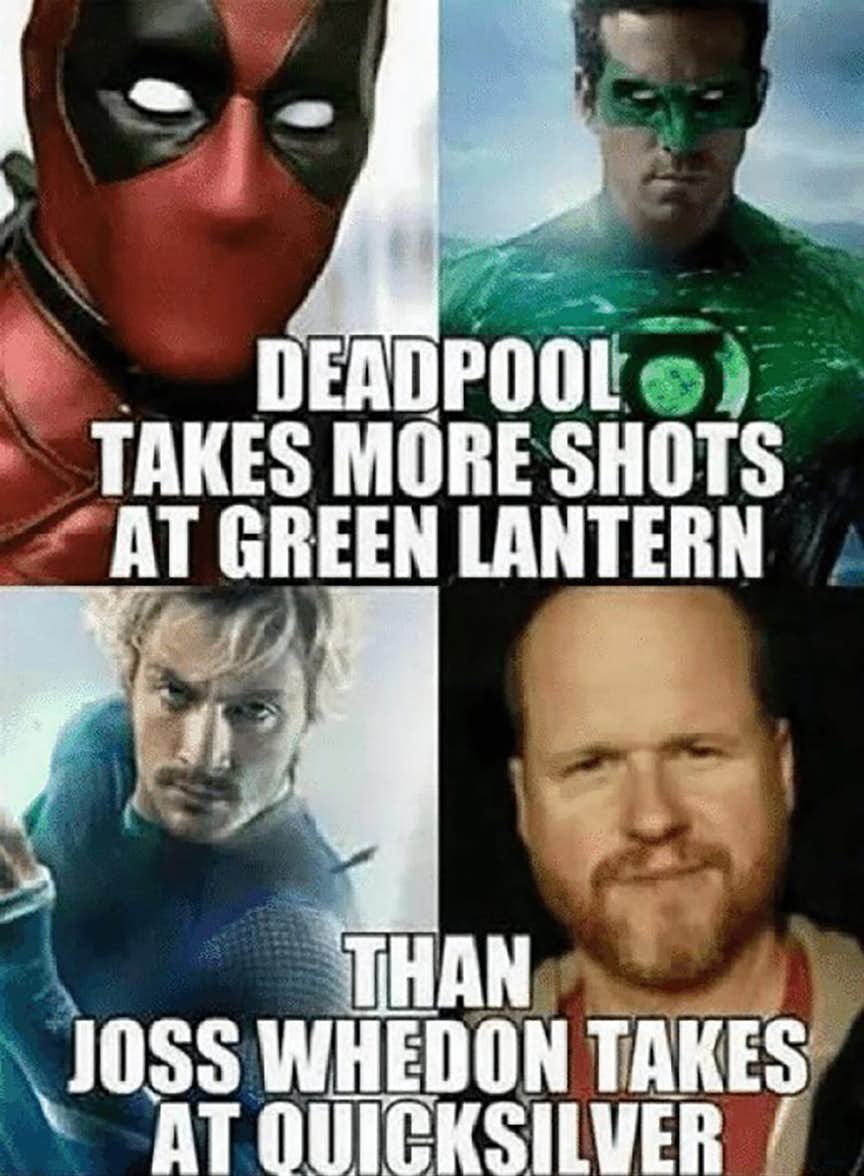 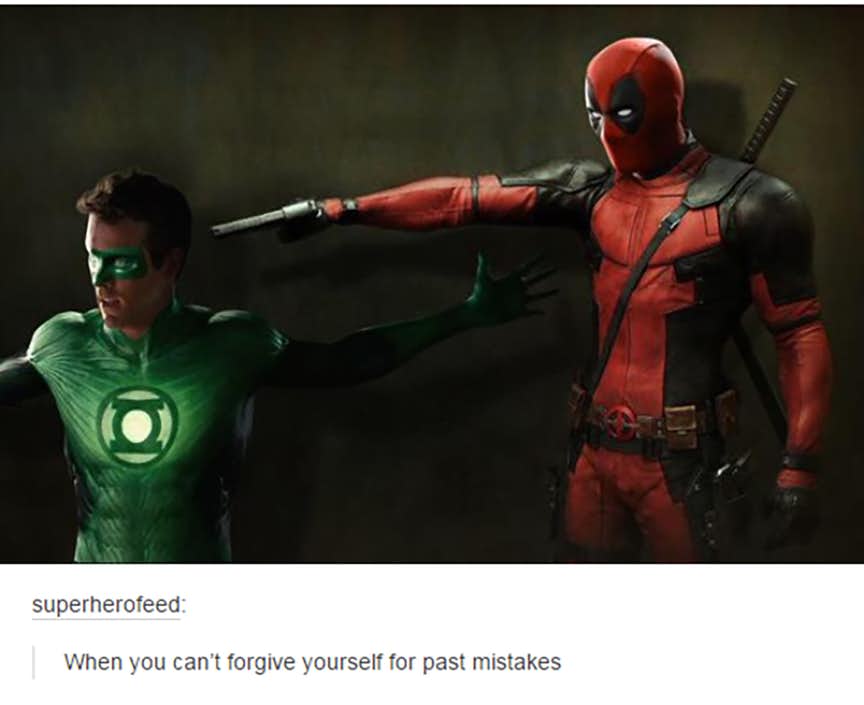 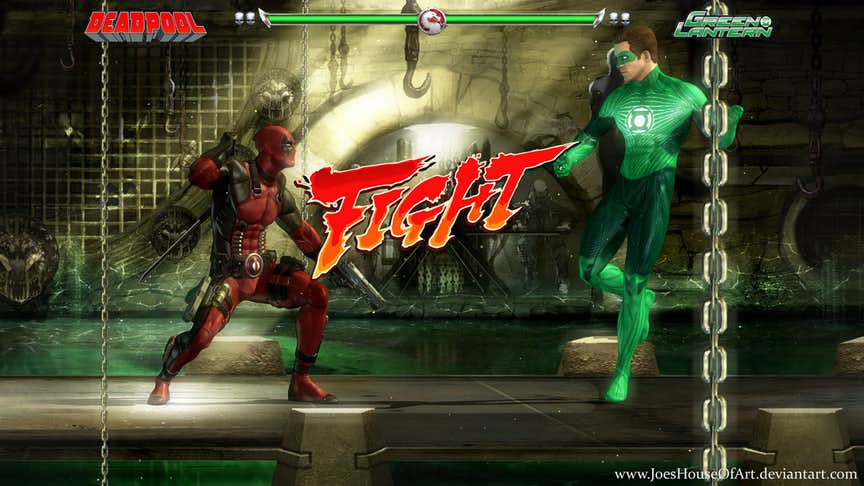 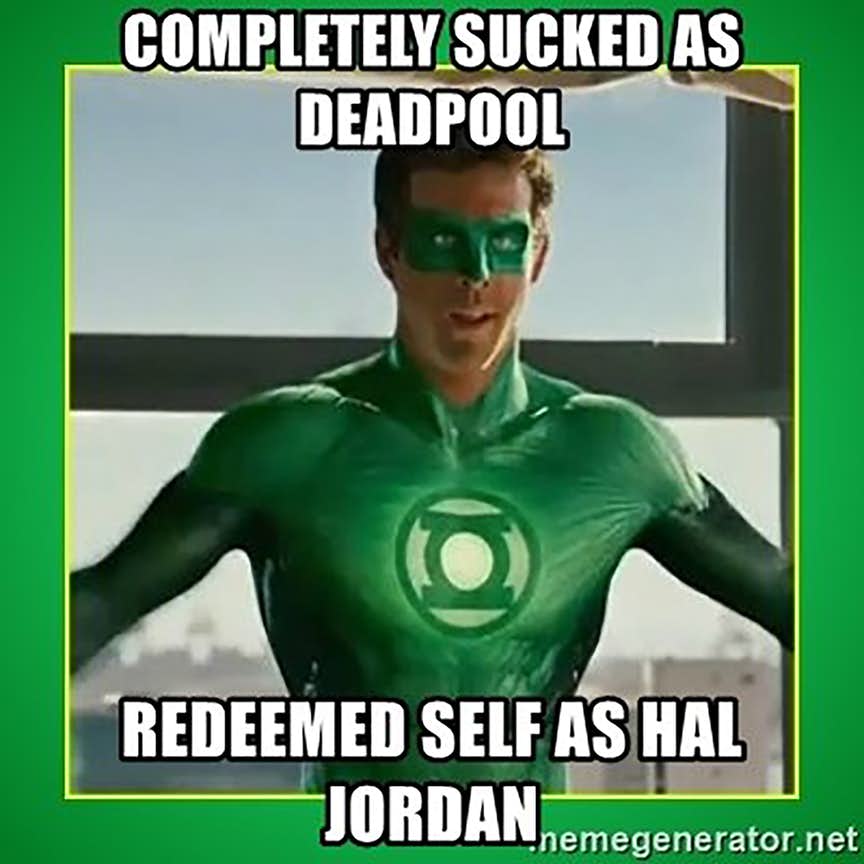 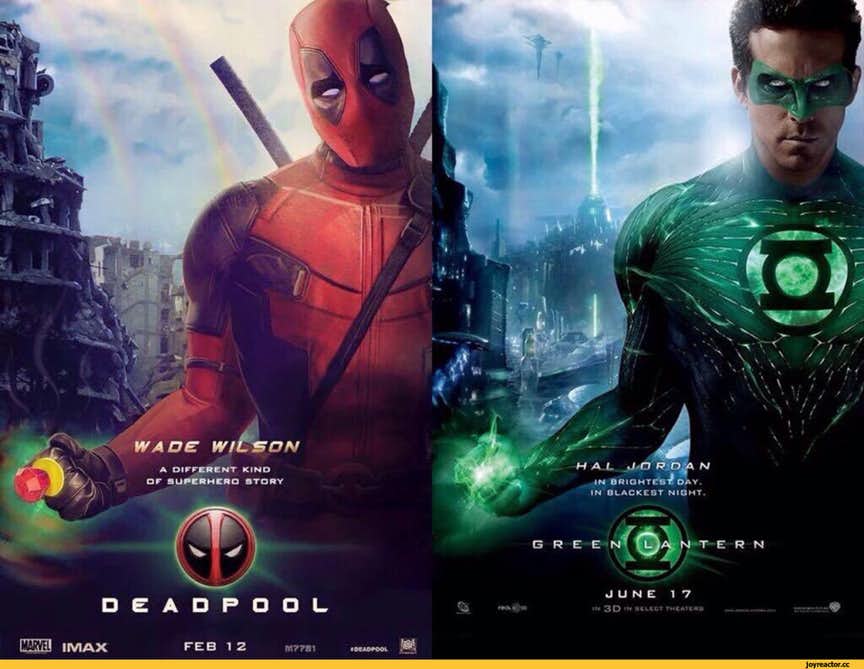 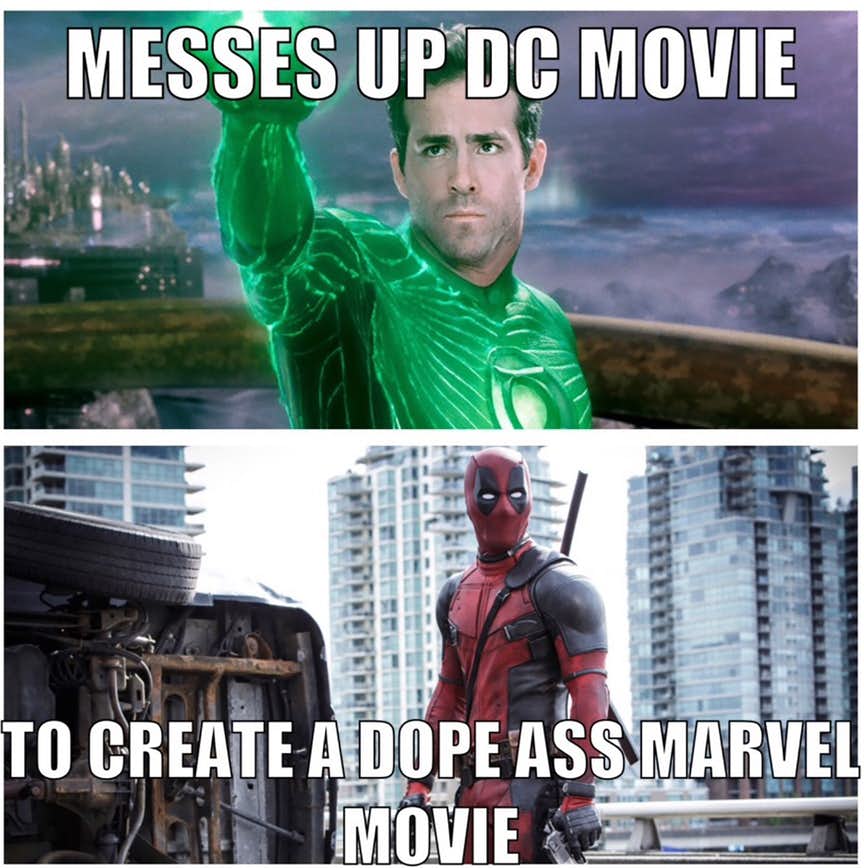 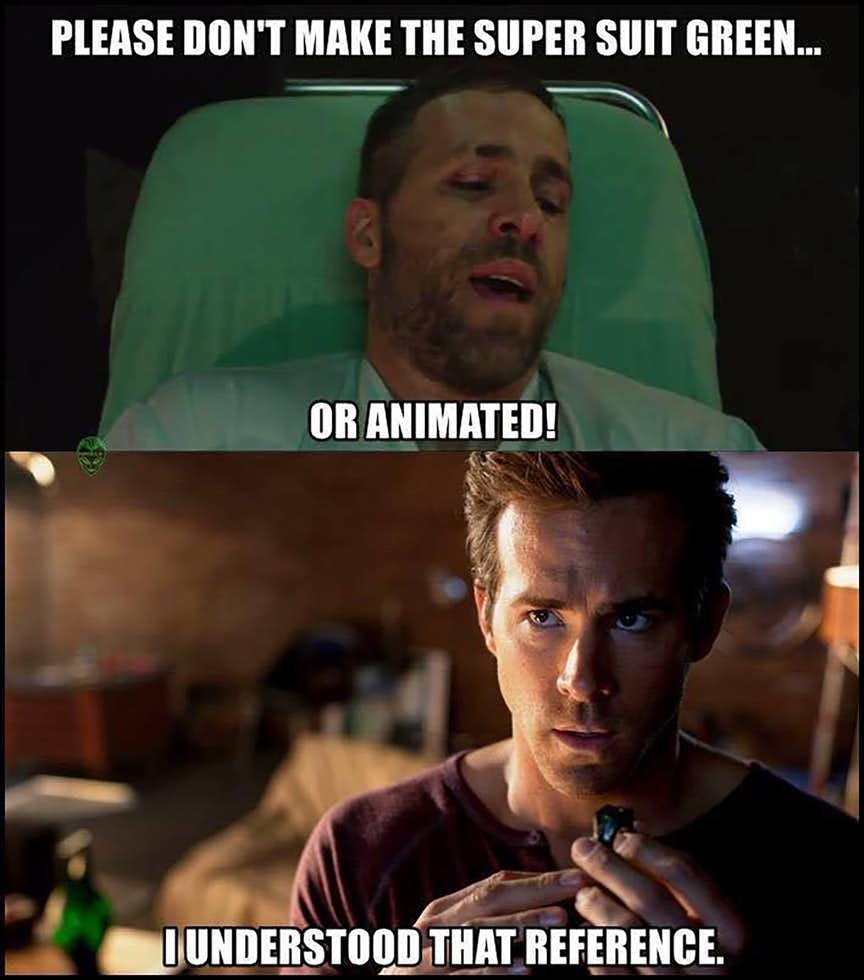 Have a Double Snickers! 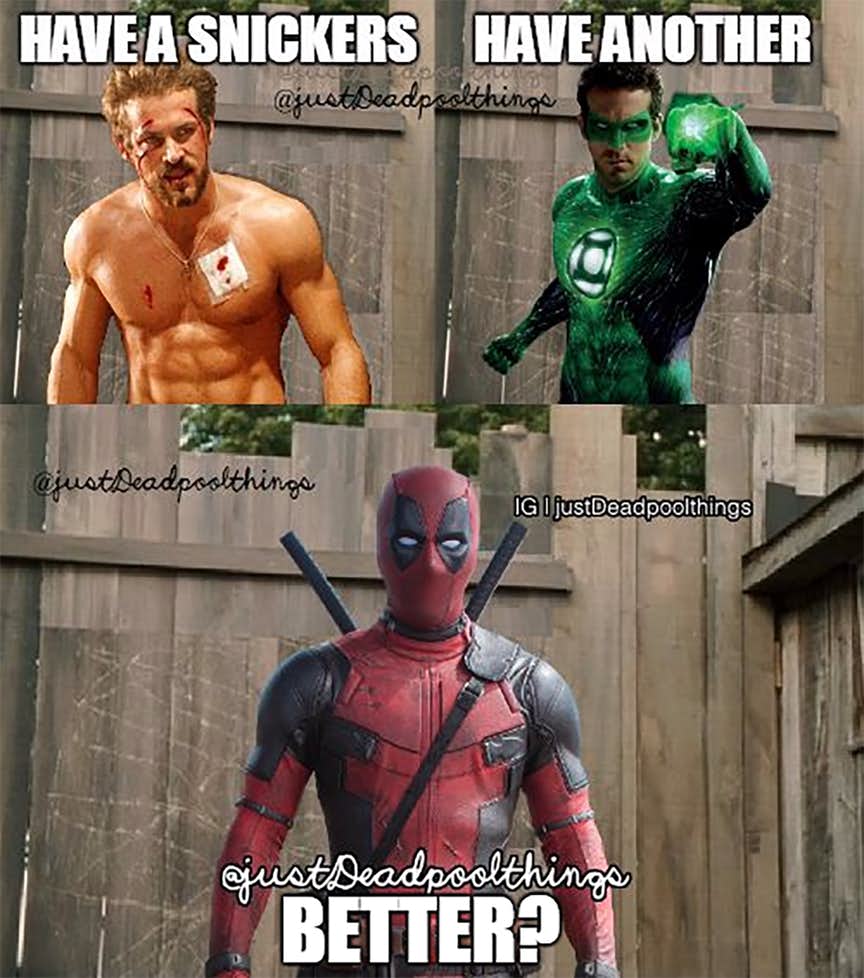 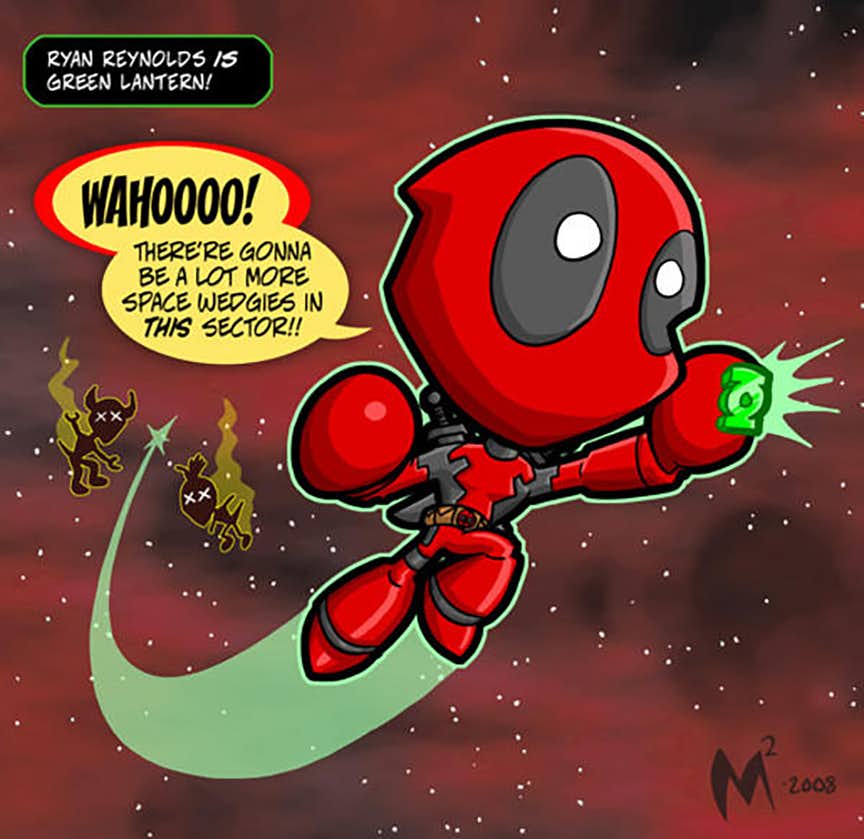 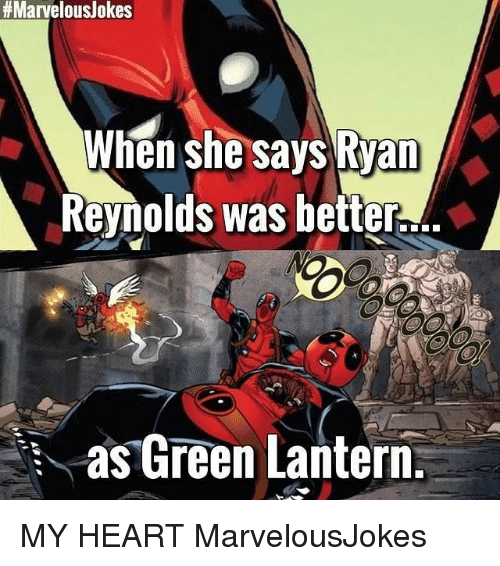 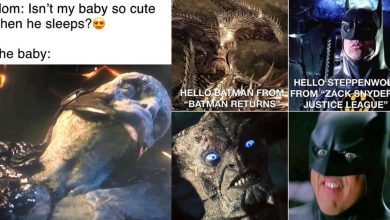 20 Craziest DC Memes That Will Make You Laugh Hard 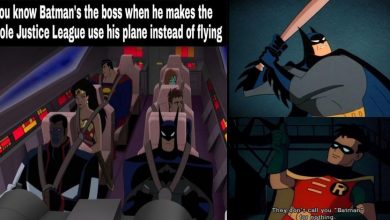 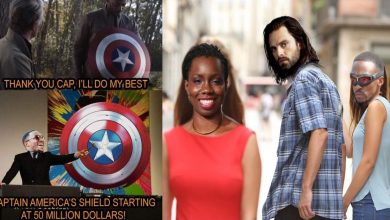 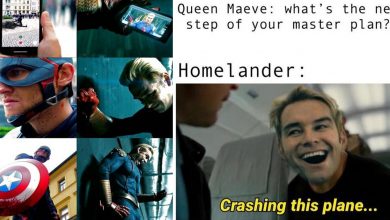 20 Times Fans Loved Homelander Over Any Other Hero Or Villain