The Beast and The Viper are going to war once again. Only over a week after a controversial TKO (Total Knock Out) misfortunate loss to Brock Lesnar at SummerSlam, Randy Orton affirmed on Twitter that he will get a rematch against The Conqueror at the WWE Live Event in Chicago, Illinois, Saturday, Sept. 24.

The match at SummerSlam was apparently Lesnar’s most savage execution since coming back to WWE in 2012, and a standout amongst the most anguishing thrashings for The Apex Predator in some time. The Beast laid into Orton with a blast of strikes that busted him open and constrained WWE authorities to cancel the match, recompensing the triumph to Lesnar.

Orton got 10 staples as a consequence of Lesnar’s ambush, and The Beast was fined by Raw Commissioner Stephanie McMahon for his activities. Ideally, Lesnar has his cheque book prepared for “The Rematch.” Coming to consider it, Orton might need to set a couple of dollars aside, as well. He doesn’t take well to being upstaged, and it’s pretty much as likely that The Beast winds up on the less than desirable end of some savage hostility this time around. 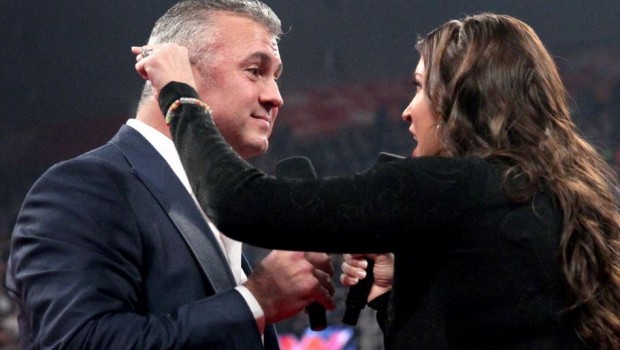 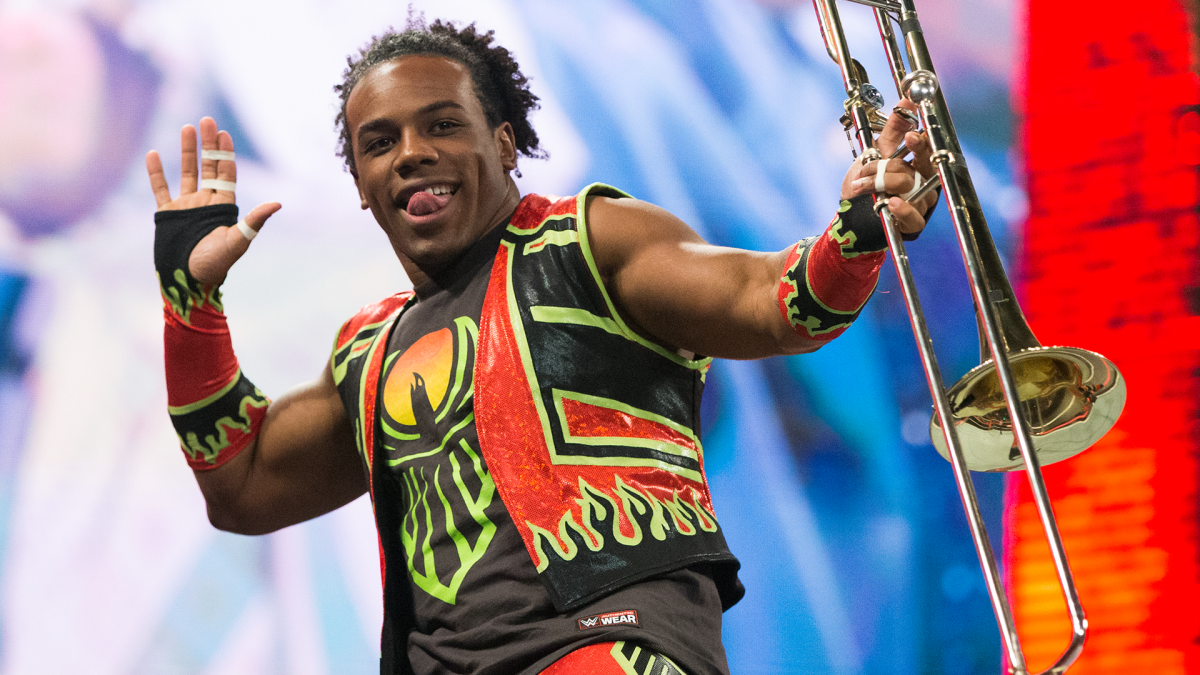 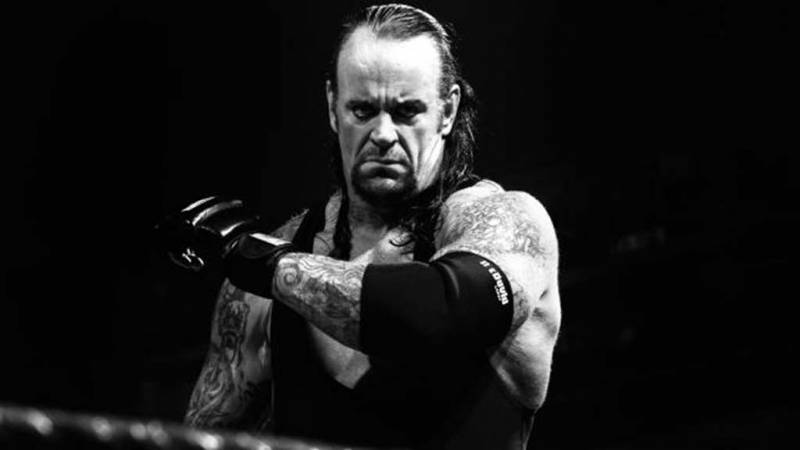