India is presently the world’s largest democracy with the longest written constitution and has been a free and independent nation since 1947. India was visited by the Aryans, Iranians, the Persians, Parsees, and the Mughals, India was invaded and looted by the Mongolians. Later on, there were french colonies that were established and finally the time came when the Britishers ruled over the country. India lived under the British Raj for about 200 years. It was ruled over by the British East India Company from 1600 which gave rise to a sense of independence and it was that time when the Sepoy Mutiny, known as The Indian Rebellion had begun and this step marked the commencement of the Indian Freedom Struggle. The struggle for Freedom was not a day’s game. It took 90 years for the country to regain the political independence. This would not have been possible without the intrepidness and boldness of our freedom fighters who helped the country in getting freed from the rule of the British, French and Portuguese. Here is a list of Freedom fighters who fought till their last breath : 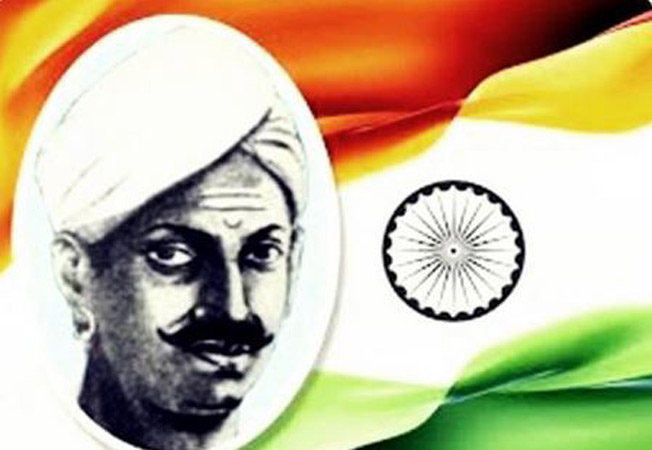 Mangal Pandey was a soldier in the army of British East India Company and was one of the first freedom fighters of India. He was a sepoy who rose against the British rule during the Great Revolt of 1857. He attacked his British officers and revolted against the greased cartridges being used by the British forces. He also played a crucial role in the Barrack pore Unrest. 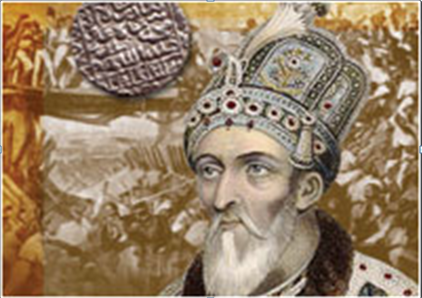 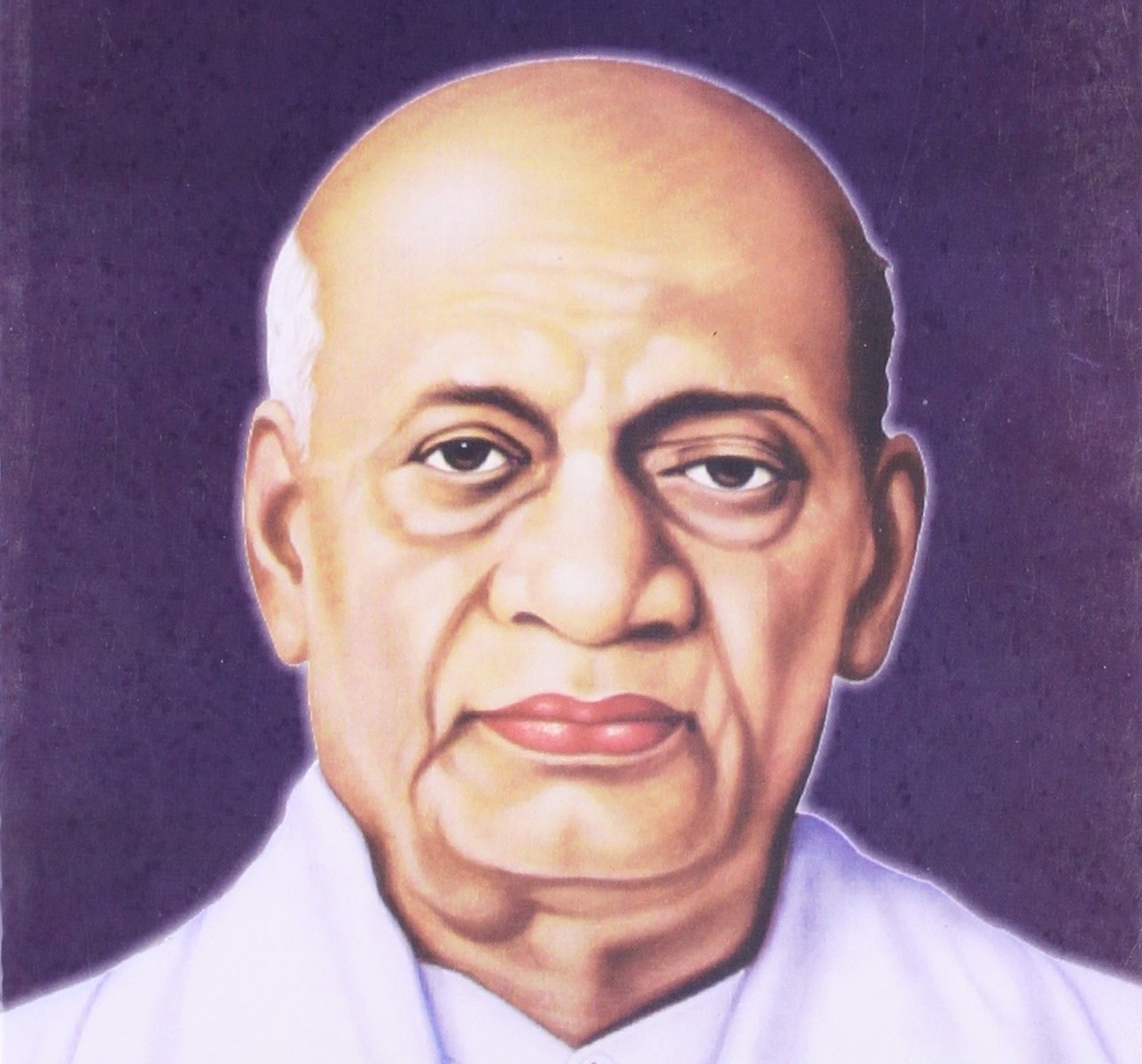 Sardar Vallabhai Patel was a prominent leader of the INC (Indian National Congress) and played a prominent role in the independence struggle of the country. He took a part in the Satyagraha in Nagpur led by Mahatma Gandhi when he (Mahatma Gandhi) was in prison. He was also an active participant in the Quit India Movement and Civil Disobedience Movement. 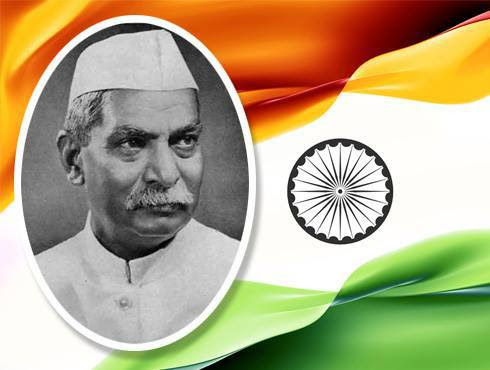 Dr. Rajendra Prasad is remembered as the first president of The Republic of India but he also played a considerable role in the freedom struggle of the country. He is also referred to as the architect of the Constitution of India. He was also an active member of the Salt Satyagraha and also the Quit India Movement and was also imprisoned because of this. 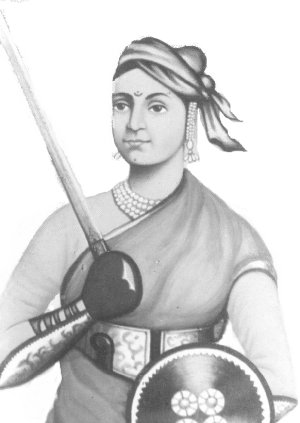 Thousands of women were involved in the Indian struggle for freedom as it couldn’t have been just a man’s affair. These women fought with bravery to bring back the nation’s pride and rich heritage. She fought a man’s war, she was Rani Lakshmi Bai of Jhansi. She led her troop which is the largest women army till date who fought the battle against the British. 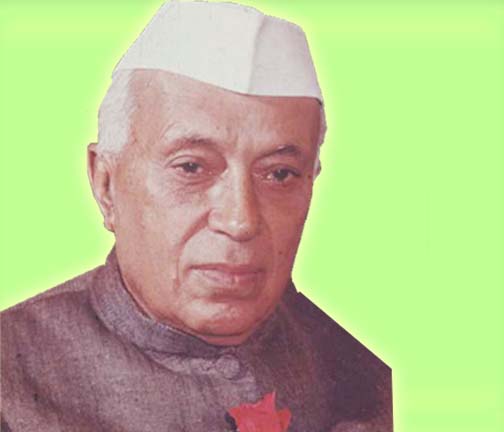 Jawahar Lal  Nehru was the first prime minister of India. He did not gain much recognition as a freedom fighter which he very much deserved. He took an active part in the non-cooperation movement, 1920 and also in the Civil Disobedience Movement. The last days of the Indian Freedom Struggle saw robust campaigns by Nehru. He later took the responsibility of making a new nation with a successful economy by becoming the first ever Prime Minister of the country. 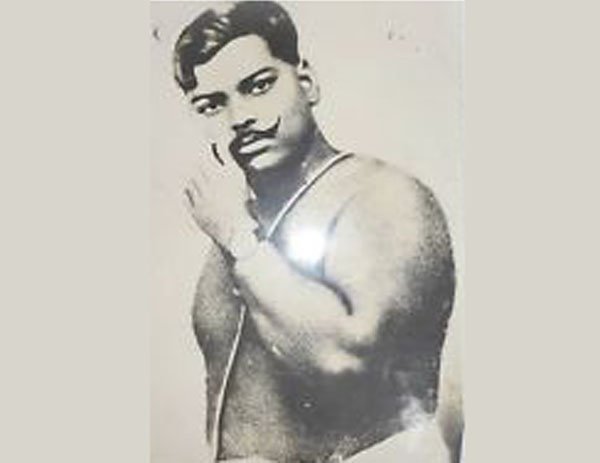 Chandra Shekhar Azad is a sure name when it comes to remembering the powerful souls who gave up their lives so that India could get freed. In the beginning, he was a part of the Gandhi’s non-cooperation movement but he later decided to  implement the use of arms for the freedom struggle. He was responsible for the establishment of Hindustan Socialist Republic Association, mentoring and encouraging other young revolutionaries like Sukhdev and Bhagat Singh. Azad abominated the  British rule to such an extent that he committed a suicide by shooting himself because he preferred dying with pride rather than getting shooted by the British police. 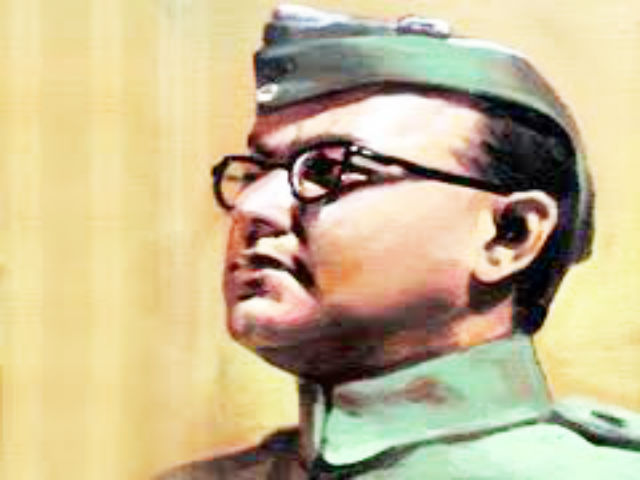 The founder of Indian National Army, Subhash Chandra Bose believed in the teachings of Swami Vivekananda. he had beaten one of his British professors who made a racist remark over Indian students while he was in Calcutta University. He was a rebel and he later  joined the Indian National Congress and also became its president. His famous slogan was “Tum mujhe khoon do, main tumhe azadi dunga.” 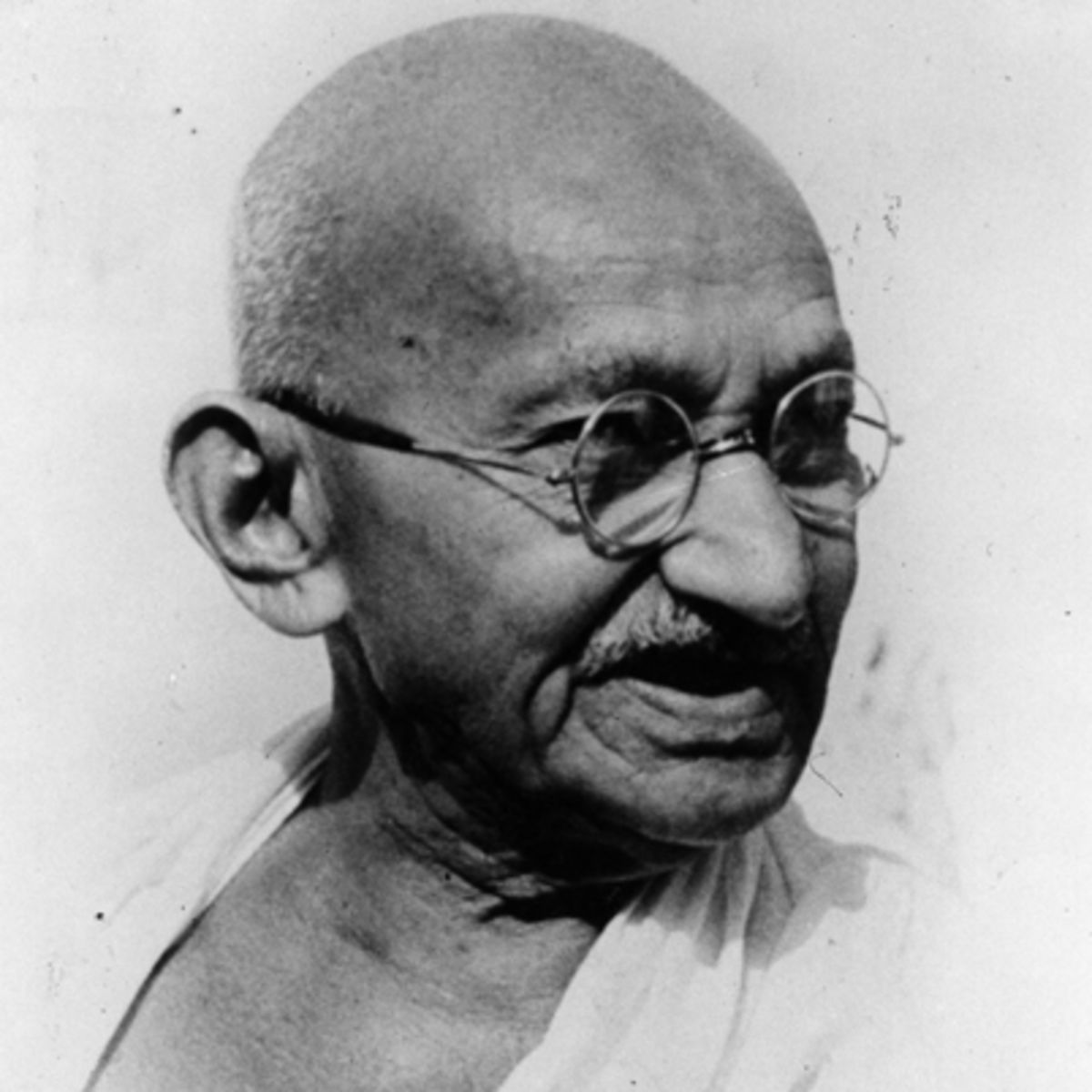 Mahatma Gandhi, also known as the father of the nation was an iconic personality. He’s the person whose picture is seen everyday on the Indian currency. He believed in non-violence and had very strong morals and values in life. He also made efforts towards easing poverty in the country. He led many movements, the most famous of them being Dandi Salt March, Quit India Movement, Non-Cooperation Movement & Satyagraha. India would have continued to live under British Raj for at least a few more years if this old man was not born. 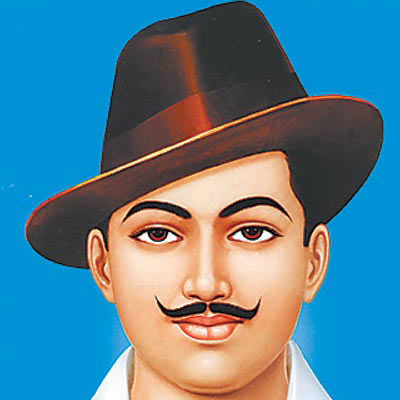 Bhagat Singh is considered to be the most influential revolutionary during the Independence movement for India. We often remember “Shaheed” Bhagat Singh when we think of the martyrs who sacrificed their lives for the country. He was not a believer in Gandhian ideology of Satyagraha and non-violence. He was sentenced to death at the age of 23 along with Rajguru and Sukhdev.